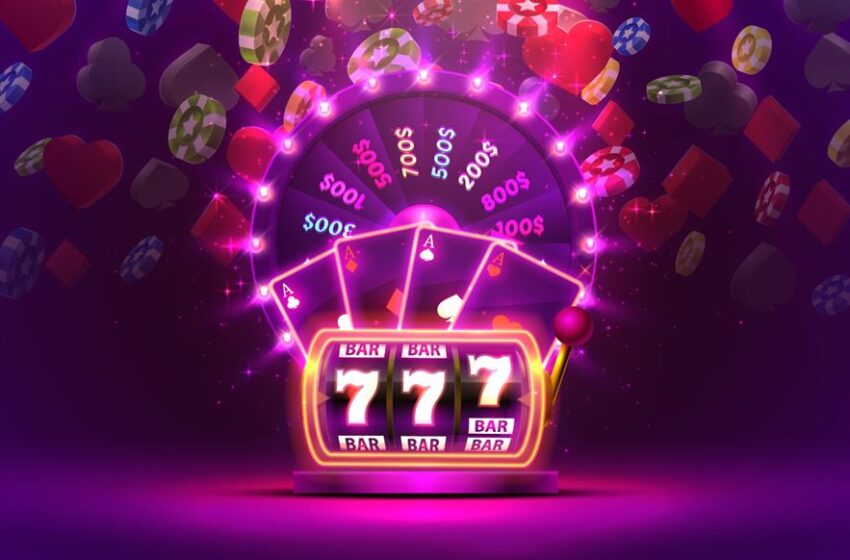 After slot games were introduced to online casinos in 1996, shortly after the first casino website was launched, developers have been working on new ways to enhance gameplay and make those spinning reels even more exciting. Invented by Big Time Gaming, an American software developer in 2015, the Megaways software is now featured on almost every casino website. The software boasts shape-shifting reels, where a random number of symbols are produced on each spin, alongside multipliers, reel modifications, and ever-changing gameplay – Megaways Slots can offer up to a whopping 177,649 ways to win!

So, what iconic slot games have been given a Megaways makeover? Read on to find out.

In 2015, Megaways released their first slot game: Dragon Born. Whilst this game re-wrote the world of Slots, it wasn’t until the release of Bonanza in 2016 that the Megaways mechanics really took the gaming world by storm. This iconic game immerses you in mining-themed gameplay, where you’ll embark on the hunt for precious stones. Set in front of cascading water and a gorgeous little cottage, these six reels will display stones with the power to boost your bankroll from two to 7.5x your stake.

With coins, free spins, golden scatter icons and wild sticks of dynamite, this game not only offers up to 177,649 ways to win, but it boasts 12 bonus games, with an extra five being added on for every additional scatter symbol that you dig up on the reels, as well as unlimited multipliers, and the chance to win 10,000x your bet in a single spin!So, what are you waiting for? Grab your flashlight and head down to the mines to see what treasures you can unearth today!

This slot game invites you to discover new lands and embark on an incredible, treasure-filled quest. The six reels offer wins of up to 20,000x your stake, and 117,649 ‘mega’-ways to win! With small trinkets, gruesome masks, wild and scatter symbols making up just some of the icons you’ll unearth in this game. You’ll also discover an Avalanche feature, where all winning symbols except wilds disappear, leaving new ones to cascade down from the top of the reels. Every time this happens, the multiplier increases. Not only this, but you’ll get nine free spins for a win of at least two Free Fall symbols and a wild symbol. Each scatters on top of this grants you an additional three free games, during which, Avalanche multipliers are boosted even further! If an Earthquake shakes the reels during gameplay, then the lowest-paying icons will be destroyed, leaving you with only valuable icons and an even better chance at bagging that win!

The iconic Fishin’ Frenzyfranchise is another to have undergone the Megaways makeover. This version of the game not only features the Megaways mechanics but is partnered with Jackpot King as well! There’s no doubt you’ll come across the friendly fishermen in this themed game, with tackle boxes, fishing rods, fish, and lifebuoys also making up some of the game’s iconic symbols.

This game boasts up to 15,625 lines in total, with three or more scatters activate the free games feature. During this feature, the fisherfolk on the screen will catch any fish – securing the value on their tags to further boost your bankroll. There are many other features to look out for as well, with this iconic game not only bringing the Jackpot King Deluxe Pot system but the potential to catch some even bigger, better wins! So, get ready to sharpen up your angling skills and reel in that winning fishing line!