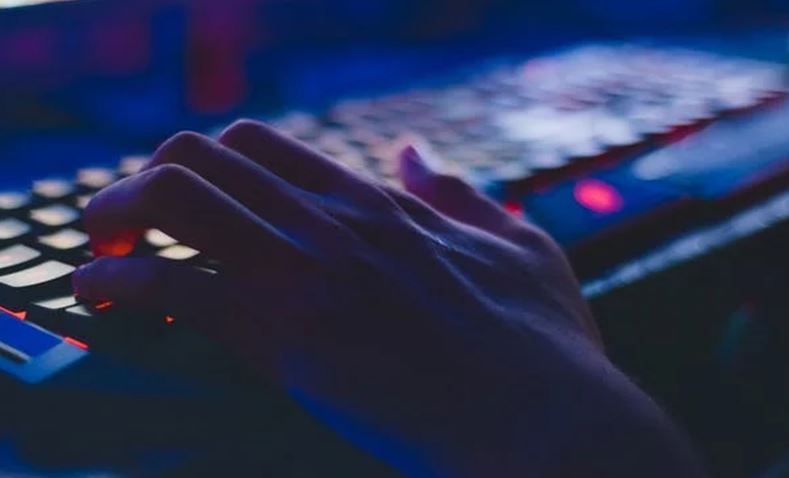 Microsoft Defender Antivirus is better than it’s ever been in the past, but while it might stop most malware and viruses, it’s still not enough to give your computer – and your personal data – the protection they need in today’s world of increasing cyber attacks, ransomware, malware, and viruses. Even a free antivirus program would be better than relying on Microsoft Defender alone, but unless you’re content with a very bare-bones and limited antivirus program, you should spend the extra money to get a premium antivirus software suite.

Paid antivirus programs come with all kinds of extras that can make protecting your data and staying safe online easier for everyone in the family. Depending on your level of familiarity with technology and your needs, a free antivirus software program may not be enough for you, as they typically only offer a handful of features related to blocking malware and viruses and detecting and cleaning up infections.

When a Free Program Isn’t Enough

Free antivirus programs are often very effective and can be perfect for your needs – if you’re a single person with one device, that is. It also helps if you really trust yourself to never get taken in by a phishing scam or fall for social engineering tricks, but scammers are getting better at deception by the day. In the case of many phishing emails, it only takes a momentary lapse in judgment to fall for the trap carefully laid by the scammer.

A free program won’t be enough for you if you have trouble recognizing phishing scams or are just worried that you might fall for one someday. Free programs typically don’t include any kind of email spam filtering. If you have multiple devices you want to protect, it may be hard to do with a free antivirus program, unless you install a different program on each device. If you need a lot of in-person tech support, a free program isn’t for you, either – you should go the paid route to get access to tech support that isn’t just forums and FAQs.

Features You Need in a Paid Antivirus Suite

Usually, people buy a paid antivirus software suite because they want all the extra features that typically come baked into these programs. You get all the basic functionality of the best free antivirus programs, but it’s the bells and whistles that are truly alluring. 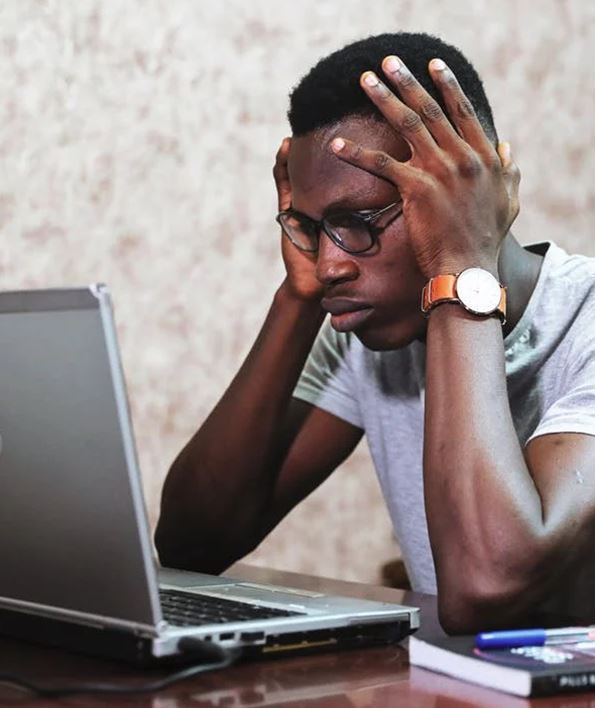 File shredders, which allow you to remove all traces of a document from your hard drive, are also popular features that can protect your privacy, though they might not be available in all antivirus suites. A password manager, which helps you generate unique secure passwords for all of your online accounts and stores them in a database, might also be a useful thing to have in an antivirus program. However, there are plenty of stand-alone password managers that work great, too.

It isn’t just features you need to consider, but also the effectiveness of the software to detect and stop viruses and malware. Independent testing labs like AV Comparatives and AV-Test release regular reports on the efficacy of the various paid and free antivirus programs. Often, software reviewers will incorporate information from these reports into their reviews.

You should also look for a program that has a light system load, so it doesn’t slow down your machine while scanning or while humming along in the background. That’s especially important if you’re running an older machine that can’t keep up with the heavy system loads of some antivirus software programs. Choosing an antivirus with a light system load makes it easier for your computer to operate in general while the program is running.

Antivirus software is still essential, and while the free options are good, the paid premium suites are even better. Install a paid antivirus suite, and stop worrying so much about viruses and malware.