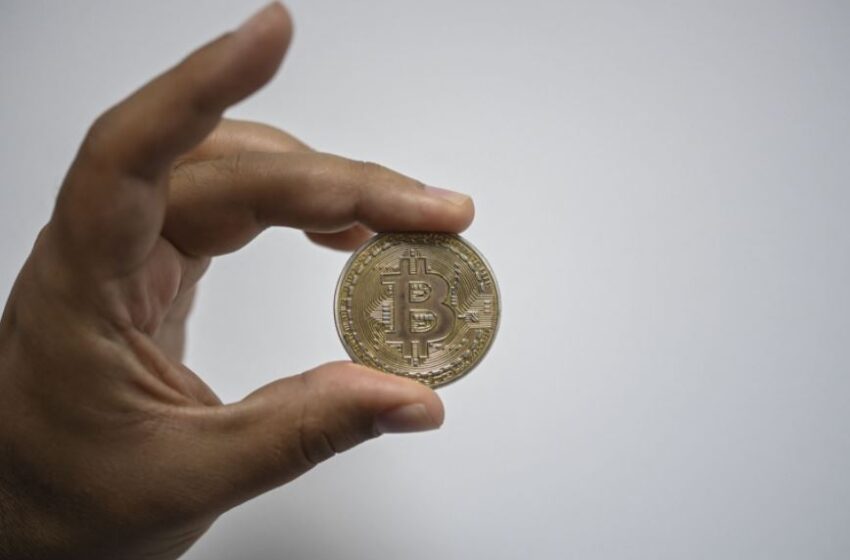 The first P2P virtual cash system performed its debut in early 2009 to eliminate the dominance of centralized finance. Tax authorities, government authorities and other higher powers can govern the conventional monetary system. Visit coinkongtrader to know the fundamentals of cryptocurrency trading. These authorities also define the use case of bitcoin in their region. You can use bitcoin depending upon the rules and regulations present in a country regarding these virtual coins. Below listed are some countries having implicit bans and absolute bans on bitcoin.

The giant in the cryptocurrency market, bitcoin, has emerged in financial instability for different countries across the globe.

Regardless of its use case in purchasing goods and services, there are no intercontinental laws regarding bitcoin.

Each country ranks bitcoin differently. However, developed countries like the United States and Canada are the leading countries accepting bitcoin as an exchange method. Citizens of Canada use bitcoin as a commodity, and it utilizes the trustable exchange in the form of money business service.

Some countries where cryptocurrencies like BTC and ether are not facing any legal confrontation.

Countries where Bitcoin is illegal!

While bitcoin is used in many countries across the globe, few countries are cagey of bitcoin’s volatility and the decentralized feature of this currency. Many countries also recognize this virtual coin as a risk to the monetary system as the primary concern is its utilization in illegal activities. Few countries have imposed a ban on digital currencies. Below listed are a few countries that have straight-up banned bitcoin.

Countries are having an utter prohibition on virtual currencies!

Bangladesh, China, Qatar, Tunisia, and Morocco have an absolute ban on digital currencies.

China dominated every other country when it came to cryptocurrency trading. Yuan was one of the leading fiat currencies in terms of bitcoin trading. But later, the ban on cryptocurrencies changed everything in China.

Yuan was no longer the leading fiat currency for cryptocurrency trading. Currently, the utmost used fiat currency for bitcoin trading is USD. May 19th 2021, is not the first time China outright banned virtual coins. China made a history of banning bitcoin 4-5 times in just ten years. At first, China banned cryptocurrencies in 2012, and then it sustained the ban for almost a year.

Qatar has also banned bitcoin; in short, no citizen of Qatar has the legal potential to use bitcoin as an exchange method. Some other countries that have imposed an absolute ban on cryptocurrencies are Bangladesh and Tunisia.

Countries with the implicit ban on digital currencies!

Why have countries banned cryptocurrencies?

You might wonder why countries come with absolute and implicit bans for a few reasons. First, the countries that have banned these digital currencies think that bitcoin or any other cryptocurrency harms the country’s economic stability. Undeniably, cryptocurrency is unstable, but that does not mean these currencies threaten the monetary system.

Countries where Bitcoin is authorized!

The countries where bitcoin is legal are the United States, Canada, El Salvador, Australia and Europe. The fact might amaze you that in El Salvador, the currency is also a legal tender. Not only a legal tender, but El Salvador has also decided to make a new bitcoin city that will use only bitcoin for the transactions and highly support digital currencies usage. The country might successfully use digital currencies and geothermal energy for cryptocurrency mining.