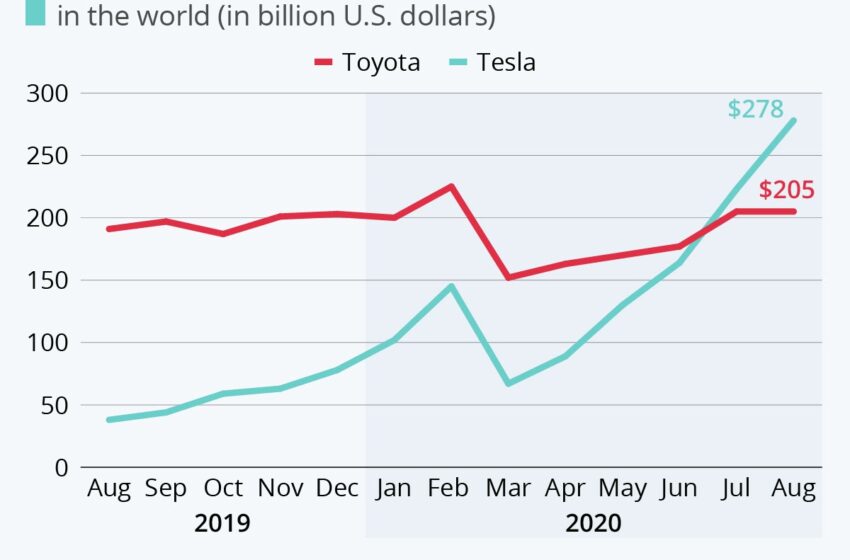 Over the past few weeks, we have seen electric vehicle stocks grow from strength to strength. Tesla shareholders are amongst some of the most fortunate individuals who have made a successful earning on their investments during the course of the global pandemic.

As more and more heads turn towards electric vehicles and interest grows, it is only natural for the market to flourish thanks to its demand. Governments across the globe are also taking matters into their own hands.

For example, the UK government has said they will be banning the sale of all petrol and diesel cars by 2030, bringing the goal forward by ten years as the original year was 2040. With this in mind, many organizations are now setting their sights on electric vehicles in the hope to make some profits and Apple is no different.

A new report from Reuters has reported that Apple is rumored to be working on an autonomous Apple car, dubbed the Apple iCar, although this is not the confirmed name for it. Apple targets the production and launch of the car in 2024 with vehicles that could include their own breakthrough battery technology. Their technology could reduce the cost of EV batteries, which are typically high and Apple’s new technology battery could increase range which is much sought after.

There have been many reasons for enthusiasts to have believed Apple was working on a car some years ago following a patent that demonstrated a unique in-car lighting system. The system provided illuminated car doors and seats that change contextually. The patent includes fiber-connected LEDs and OLEDs built into the car’s structure.

There is no clear indication that Apple will be building the cars themselves or outsourcing its production to more experienced car manufacturers. It is believed that the vehicle will be a self-driving vehicle like their competitors Tesla and that it may feature lidar sensors. It is also good to note that the new iPhone 12 Pro and iPad Pro, according to Smartphone Checker both also feature lidar sensors developed by Apple which will allow the car to be controlled via the smart devices.

Although the Reuters report claims we may see the car in 2024, there is a big chance as a result of the pandemic, and this could be pushed back to 2025. This is not only the case with the Apple car but the effects of the automobile market at large.

How the pandemic has affected the production of cars

Early on in the pandemic, and continuing months after the outbreak, many factories have been forced to shut thanks to coronavirus and its spread, creating a noticeable impact on the automotive industry.

The covid crisis has affected cars’ production and the development of technologies to go into it. With this in mind, many industry analysts have claimed that the pandemic will have a more significant lasting impact on the industry due to its capacity, demand and labor needs. 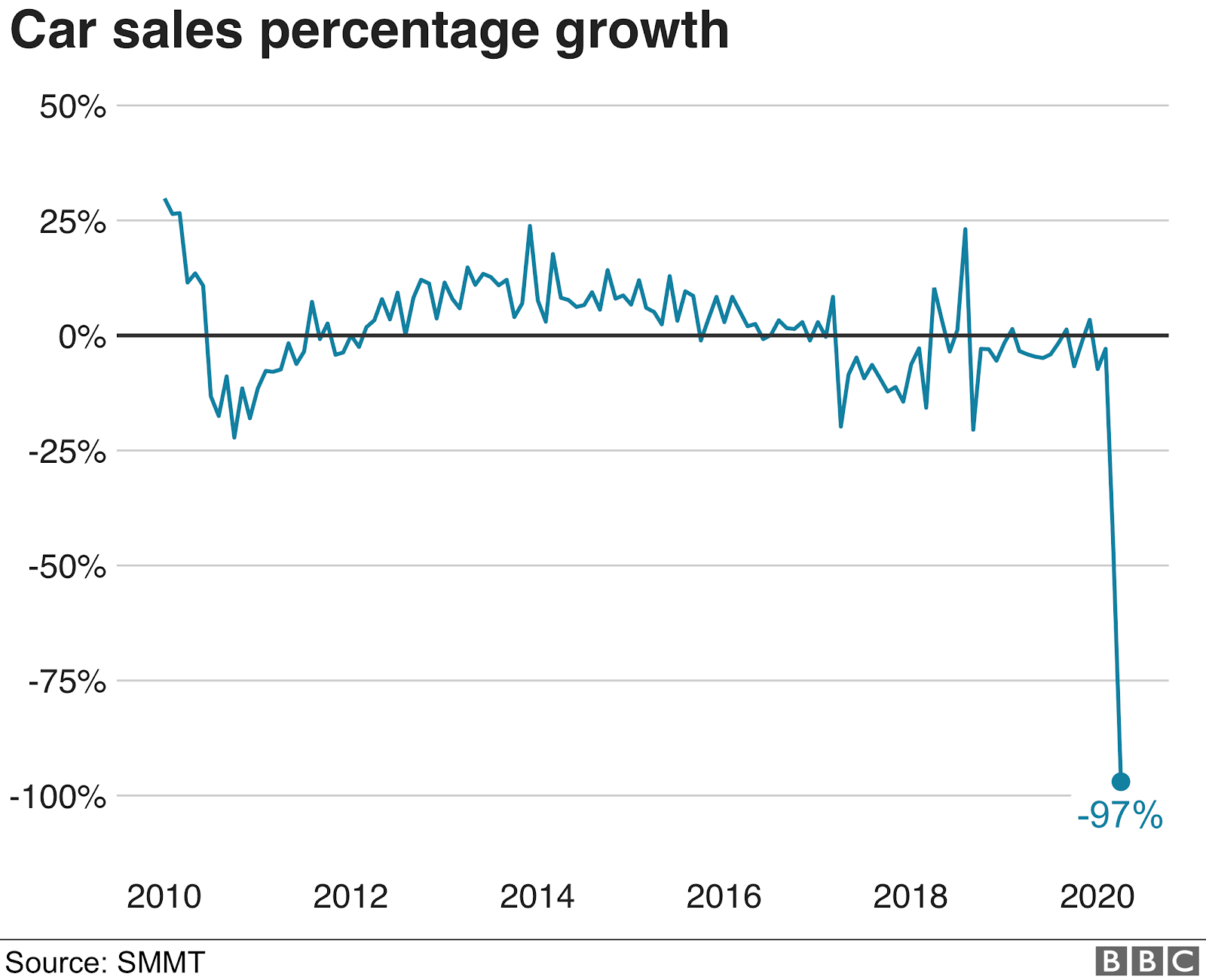 The UK has seen a significant drop in automotive demand, dropping manufacturing capacity and overall car needs. Many manufacturing sites are sitting empty as they close temporarily. This is because they are not considered to be essential to the economy. This means that because the recuperation time from this will be long, there will be less production of new vehicles.

Simultaneously, the decrease in cars’ production will have mass impacts on the dealerships as they slowly witness plummeting sales as the traffic from retail stops. In efforts to boost sales, and in the event of being forced to close showrooms, many companies have taken alternative approaches and have developed online digital showrooms.

The lasting impact of covid-19 on the automotive industry means, unfortunately, no matter what steps and strategies manufacturers take, there will be a long period of decreased demand in the sector along with general market instability. There could also be a struggle getting started again as many will be rushing to get parts, placing a significant amount of strain on the supply chain of automotive parts.

Due to the size of the market, there is a chance that the effects of the market alone will have a rolling impact on other industries and markets alike. However, some experts have predicted that as it slowly begins to pick up, and the demand for it increases, it may recover much quicker than anticipated. This is also reflected in the overall economy, which has hit its lowest point but has the potential to bounce back once things slowly begin to return to a new normal. No one is sure when the recovery process will start, and demand will only return when consumers feel comfortable and happy to make significant investments again, which is why the vaccine and its success are the biggest and most prominent concerns of today.