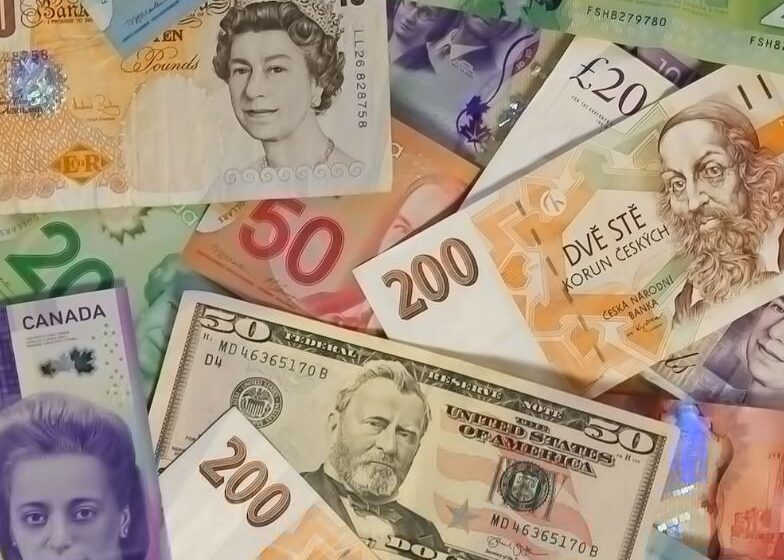 Commonly known as the FX market or forex market, and at times a foreign exchange market is a place where currency trading takes place. Its origin goes back to trading currencies based on gold reserves a country possesses.

Unlike stock markets that come with specific timings, the forex market is traded 24 hours from Monday to Friday. This helps traders across different time zones to participate and benefit by trading different currency pairs. We can divide types of currency pairs into major, minor, and exotic pairs, which we will learn now.

What Are the Major Currency Pairs?

Major currency pairs are those pairs that are traded heavily in the forex market since they have a major share in the volume globally.  In this mix, USD or the US Dollar leads the race with its popularity in the forex market. When it is paired with the Great Britain Pound Sterling, Canadian Dollar, Australian Dollar, Euro, Japanese Yen, or Swiss Franc, a major currency pair is formed.

What Are the Minor Currency Pairs?

What Are The Exotic Currency Pairs?

Currencies from emerging or developing economies that are paired with major currencies are known as exotic currency pairs. They are traded the least and their value is highly affected by economic or geopolitical events, making them riskier to trade and more volatile to change in their values. Examples include the US Dollar being paired with the Srilankan Rupee.

How Are Currency Pairs Traded?

Currency trading is about how much a trader is willing to pay in one currency to buy a unit of another currency. The forex market is one of the most volatile markets and as a result currency pair rates are also dynamic.

In a USD/GBP currency pair, which is a major currency pair, USD is called the base currency and GBP is called quoted currency. This means GBP is traded on the base of USD. In simple words, it calculates the amount of GBP required to trade one unit of USD.

Any change in the US Dollar will directly impact this currency pair trading. Thus, you need to consider different factors before diving into any currency pairs.

Forex trading is one of the most sought-after trading activities on a global scale. While many assume that currency trading is a matter of luck, it is quite the opposite. The demand and supply for currencies are influenced by factors like the interest rates fixed by central banks, the pace of economic growth, and the stability of a country’s government.

Learning how to trade in forex currency pairs takes a lot of practice, but understanding the nuances and the risks involved can help gain you an edge while trading.