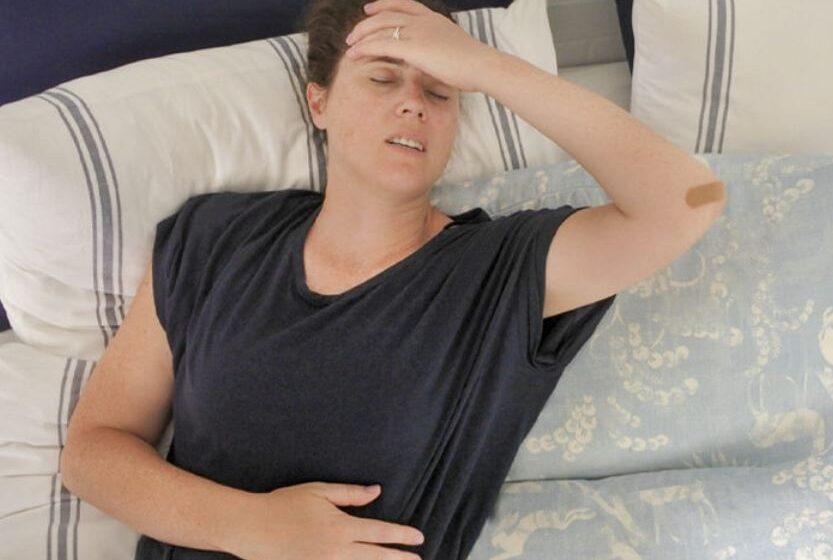 Drug addiction is a serious problem in the United States. Adverse health consequences of drug abuse are well documented and include a variety of physical, mental, social, and economic effects. Many drugs can affect more than one of these areas, but some have a greater impact on just one. Of course, there are many other risks to drug abuse resulting from illicit substances, including overdose and death. Drug addiction is just as much about managing your mental well-being as it is about withdrawal symptoms or staying physically healthy. So, read more to understand the major health consequences of drug abuse.

Studies show that abuse of certain illicit substances, like marijuana and cocaine, can cause acute changes in a person’s immune system, making them more susceptible to certain cancers. Over-the-counter pain medications can cause liver damage, although there is debate about whether this is because of the drug itself or the lack of vitamin B3 that the body doesn’t have enough of to metabolize it properly.

Some studies have shown a connection between tobacco use and the development of cancers in the mouth, lungs, larynx, bladder, kidney, colon, and breast. These studies show these cancers are, on average, more prevalent among long-term cigarette smokers than among never smokers. There have been studies in mice that show that second-hand smoke can cause lung cancer. Other studies link smoking to the development of lymphoma, which may be because of changes in immune function.

Like alcohol or nicotine addiction, drug abuse can lead to a mental illness like substance use disorder (SUD). SUD often comes with the stigma that you are inherently different or less than others. You may drink or use drugs to cope with feelings of loneliness, isolation, and other negative emotions. You may feel hopeless or numb and lose interest in your hobbies, friends, family, or other aspects of your life.

According to the National Institute on Drug Abuse, about 19.7 million people in the United States meet the criteria for a substance use disorder, while about 40% of people who use drugs also meet the criteria for a mental disorder. The most common mental disorder among drug users is anxiety or depression. Other common mental disorders include post-traumatic stress disorder, attention deficit hyperactivity disorder, bipolar disorder, and schizophrenia. Common physical disorders are withdrawal symptoms, such as the severe flu, constipation, or diarrhea, joint pains, and flu-like symptoms, as well as infections like pneumonia, herpes simplex, or fungal infections.

Major adverse health effects from drug abuse include increased risk of heart or lung disease. Because a person has to breathe the drug into their lungs, inhalation of drug abuse is hazardous. Inhaling an illegal drug into your lungs can cause many problems, such as chronic bronchitis, heart and lung disease, and lung cancer. Therefore, using inhalers to treat opioid and other abuse issues is so crucial. It’s also why the National Institute on Drug Abuse describes inhaled medication as the most effective method for treating opioid abuse and addiction in people who cannot get their hands on oral opioid medications.

Many drug users have HIV/AIDs. While many believe this results from the drugs they use, it is more likely because of unprotected sex with multiple partners, drug injection, and not using the correct contraceptives. It is estimated that about 20% of people who inject drugs have been infected with HIV.

Despite their widespread and serious consequences, drug addiction is not on many people’s radar. Medical treatment of drug addiction usually begins with helping the user detoxify or pass out cold turkey, which can be extremely traumatic and damaging. However, even when the acute effects of withdrawal wear off and withdrawal therapy is no longer needed, long-term substance abuse can still be harmful.