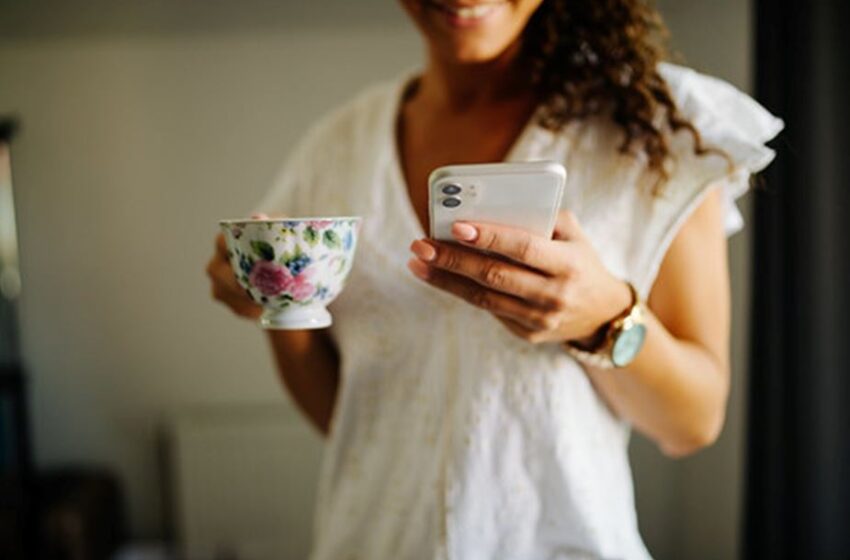 The major online casino game developers have been successful in creating inventive games that move away from traditional expectations for the genre. Often they’ll add a new dimension to classic casino games by combining different elements of other games to create an interesting hybrid and new playing experience.

There have been many hybrid casino games, but a recently released game takes hybrid games in a new direction.

You’ve no doubt seen hybrid casino games before and could probably name a few titles, but Crazy Coin Flip might be a game changer. This fairly recent addition to the online casino at Paddy Power Games contains three game phases with a qualifying slot, against-the-clock Top-Up slot and the live Coin Flip bonus round. As always, trying to explain the process of winning at Crazy Coin Flip sounds complex, but once you’re in play, it’s easy to follow what’s going on. Players collect scatter symbols to qualify for the live game feature. Lucky players that have collected symbols gain multipliers in the Top-Up stage and these multipliers can be boosted with the collection of same colour coin symbols in the middle row. All the multipliers earned are carried over to the live Coin Flip bonus round, where the live game host causes even more multipliers to appear for both sides of the coin. The game culminates in the live host pulling a lever to flip the coin and the payout is based on the multiplier on either the red or blue side of the coin.

Crazy Coin Flip is developed by Evolution Gaming, which has had great success in creating hybrid games with previous titles such as Monopoly Live, which is a combination of the classic Hasbro board game and a live game show experience. Crazy Coin Flip is a format we’ve never seen before, but there have been many hybrid games developed in the past and time will tell if this is a revolutionary shift that others will replicate.

The most prominent hybrid game available is Slingo, a combination of bingo and a slot, which is now widely available at prominent online casinos. Slingo isn’t just a hybrid of the two classic casino games, but also increasingly adds another element to the mix with games such as Who Wants To Be A Millionaire Slingo and Deal Or No Deal Slingo. Adding a component of a classic game show to casino games is something we’ve seen repeatedly, but, oddly, it appears to be limited to just Who Wants To Be A Millionaire and Deal Or No Deal, two shows that aren’t broadcast anymore. Many other great TV game shows have familiar mechanics that would work well in a casino game; surprisingly, more games of this ilk aren’t produced. Countdown, Catchphrase, or even Lee Mack’s The 1% Club could make for an enthralling real money game, but possibly licencing issues prevent these games from materialising.

The other notable form of hybrid games is the multiplier component from slot games being added to the classic table games of roulette, blackjack, and baccarat. These games appear under many different titles often with lightning or quantum in the titles, but they are fundamentally the classic game everyone knows with some multipliers thrown in to make things more interesting.

As the arsenal of different games supplied by online casinos continues to grow, expect to see more hybrid games as developers search for that next killer combination that will prove popular with punters.