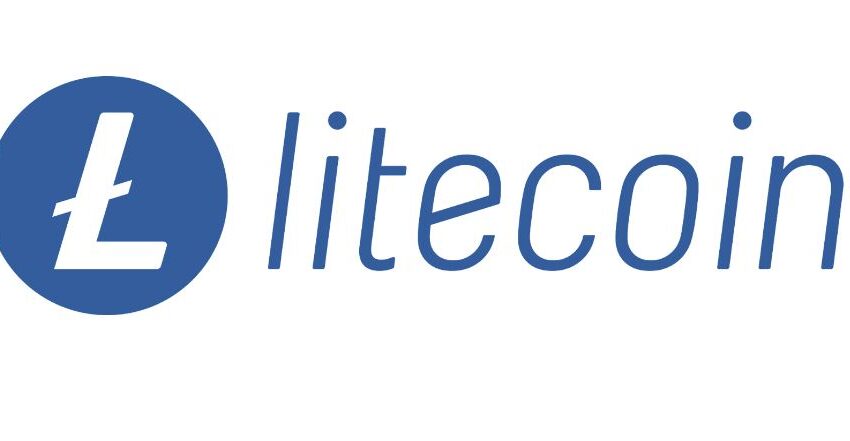 Litecoin (LTC) appeared after Bitcoin. The major purpose of its development was to improve the concept of the cryptocurrency that became popular after the Bitcoin launch. Litecoin is a cryptocurrency that is considered to be quite complementary to Bitcoin. If bitcoin is called crypto gold, Litecoin is often referred to as crypto silver, since these two assets have a lot in common.

Litecoin (LTC) was launched in October 2011. The cryptocurrency proved a stable performance over this time. Until today, Litecoin remains on the list of best cryptocurrencies by market capitalization. This is a very important aspect, which makes investing in Litecoin attractive for many participants in the crypto market.

Can Litecoin somehow headline the news and bring your impressive returns? Or is it just a stable crypto investment that involves minimum risks? Let’s find out what investing in this cryptocurrency may bring to you.

How does Litecoin work?

If you understand how Bitcoin works, it won’t be difficult for you to understand how Litecoin works. These cryptocurrencies share a few common principles. Nonetheless, there is also a major difference you should be aware of.

Similar to Bitcoin, Litecoin (LTC) is a completely digital asset that cannot be authorized by any financial institution or bank. The ecosystem uses blockchain technology to process transactions. These transactions are verified with the proof-of-work model, which is very common for other cryptocurrencies as well.

Similar to Bitcoin, Litecoin is mined with a special encrypted code by applying specific equipment. The biggest difference between these two assets is the maximum supply. Bitcoin is capped at 21 million coins, while the biggest amount of Litecoins that might be mined reached the number of 84 million coins. These systems are also different in terms of processing speed.

To start trading Litecoin (LTC), you firstly need to choose a reliable online trading platform that offers cryptocurrencies. We suggest creating an account on DotBig.com. This is the safest and the most beneficial way to start investing in crypto.

The DotBig forex broker isn’t focused specifically on the crypto market, but it offers a rich selection of crypto assets. The entire list includes over 600 financial instruments. These are cryptocurrencies and CFDs on cryptos. With the DotBig company, you will find a lot of cryptocurrency pairs and will be able to trade them with the lowest industry spreads and the most advanced trading tools.

Pros of Investing in Litecoin

Cons of Investing in Litecoin

It’s difficult for us to make any serious Litecoin forecast because the crypto market is often too volatile. Nonetheless, we can say for sure that LTC is a safe crypto investment. By the end of 2022, it’s expected to increase in price. According to the predictions of experts, Litecoin will grow to $80-90.