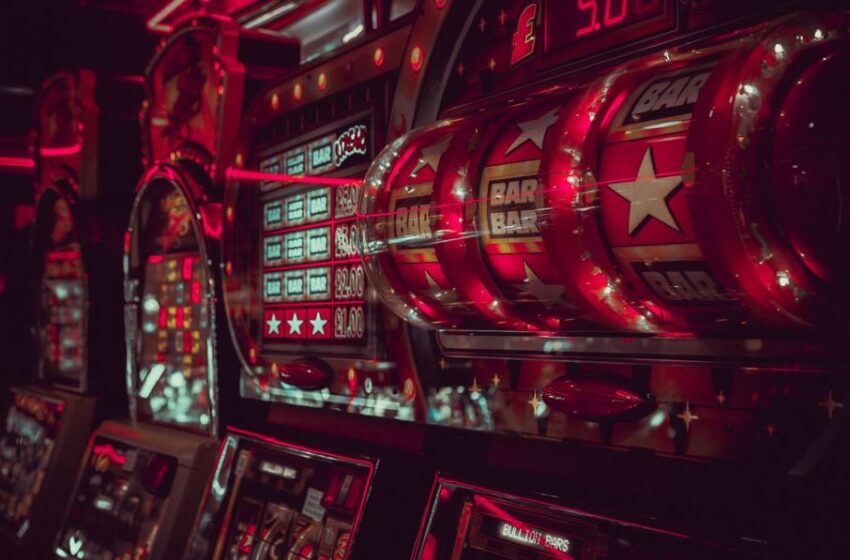 In recent years, the gambling industry has gained popularity at a rapid pace, mostly because all of us were stuck indoors because of the pandemic. With the vast increase in players, there has come an enormous demand for improvements to cater to the needs of the increasingly younger player base. Most of the new punters that now gamble grew up with a console controller in hand, which more often than not featured the latest in graphical enhancements. Therefore, many developers had to invest in the latest feature, and not just graphical enhancements, but in the mechanics that power these slot games too.

As an example, we can explore the Rainbow Riches Slot game at RainbowSpins Casino. There is simply no comparison in the level of detail used in the production of this slot as opposed to those found in land-based casinos.

Besides the graphical enhancements, mobile betting has really come into its own with the increase in smartphone use. Nearly every person now has a mobile device available to them, which is perfectly optimised for gaming, delivering the best in graphics and audio. Another aspect of the increased smartphone use is that social gambling has become a new niche; friends can now gamble together in a novel way that they never could before.

Going hand in hand with the increase in mobile gambling is the increased use of smartwatches for online gambling. Pioneers such as Microgaming and Playtech are already making inroads into the smartwatch market by offering a platform for users to play on.

E-sports used to be the domain of gamers and a very niche market, not really appreciated by sports bettors. These days, it is not uncommon to find these markets represented on online gambling sites. E-sports matches are known for their quick turnaround time, with matches lasting only minutes sometimes. Most of today’s new gamblers grew up playing video games and probably know more about e-sports matches than they do about conventional sports. It is no wonder, therefore, that it has gained so much popularity with the younger generation of gamblers.

With the rise of blockchain technology, a whole new way of betting has developed. Although still in its infancy, cryptocurrencies have changed the way we do transactions. It is no surprise, therefore, that the gambling community has integrated this new way of making transactions. Cryptocurrencies provide not only enhanced security but also give ‌anonymity to gamblers who wish to keep their affairs private.

The Future Of Gambling

So, what comes next? VR has also seen a tremendous increase in the number of people who have adopted this new form of technology. Virtual reality offers a level of immersion that has not yet been seen until now. Although the technology is far from perfect, some developers are already exploring and are in the early stages of rolling out VR slot games.

It is safe to say that the future of online gambling is very secure and looking bright with the growth that is projected to be $153.6 Billion By 2030.