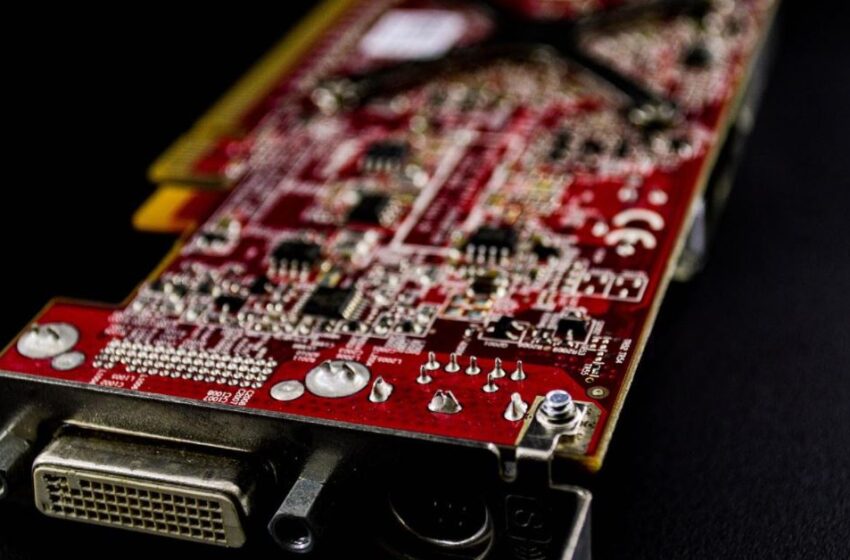 RushArena is the latest innovation for gaming from Rush Street Interactive, which is the company behind sportsbook brands Rush Bet, PlaySugarHouse, and Bet Rivers. The new technology provides players with the opportunity to go head-to-head against other players in video slot game tournaments. More Info: Pennsylvania BetRivers information page is here.

A History of Innovation

Rush Street Interactive is no stranger to creating innovative new products. In the past, the company came up with a number of similar innovations which helped to develop its line of online bingo titles. The company is now targeting video slot gaming for its next creative adventure. RushArena will bring a unique gaming experience for all players which will also provide even more chances to win. The first opportunity Rush Street Interactive will have to showcase its new software features will be in the Rush Race tournament which will also mark the first opportunity for players to try the latest format.

A slot tournament is nothing new to the industry, as they are quite commonly run in high street bookmakers and casino establishments as a powerful promotional tool. These slots are all desktop and mobile-ready and can be played on mobile apps in line with today’s mobile trends.

If a new video slot is released, then an effective method in promoting it is to run free play tournaments where the winner for the day or over the weekend will receive a cash prize. Other tournaments can be real-play, where the player who has won the most money over the course of a set period will pick up a prize. But RushRace is not just a standard tournament, it has several unique features which allow it to be set apart from regular tournament formats:

As these features combine, players will have a tournament experience like never before, and it’s all thanks to the creative business model of Rush Street Interactive.

Rush Street Interactive is a well-respected, online gaming and sports entertainment company, which is focused on the regulated markets of Latin America and the United States. Rush Street Interactive is life in 12 US states with real-money online, mobile and retail operations. Its brands PlaySugarHouse, Bet Rivers, and Rush Bet can be seen in Pennsylvania, New Jersey, Illinois, New York, Michigan, Connecticut, Virginia, Indiana, Iowa, Colorado, Arizona, and West Virginia, as well as its operation in the South American regulated market of Colombia.