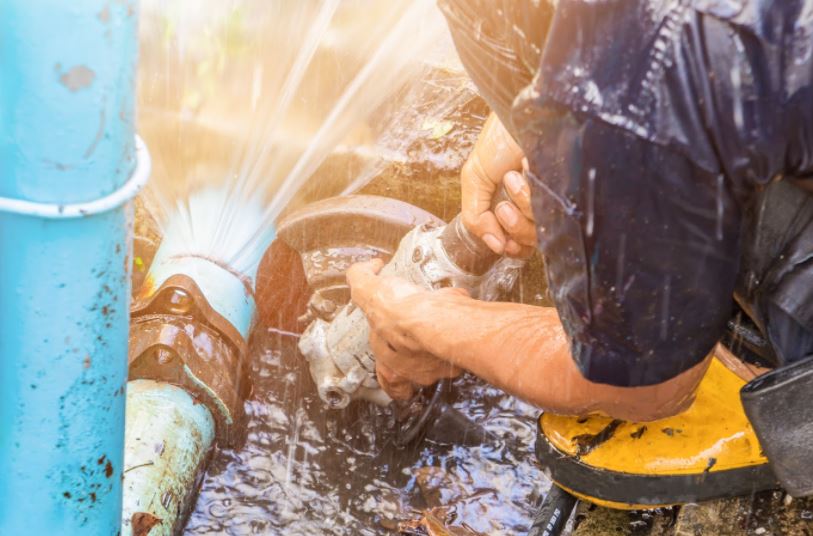 If you’re detecting an unpleasant odor, you might have a broken sewage line pipe. It’s aggravating, particularly if you have no idea where the damaged pipe is and how to fix it.

It’s critical to understand how to recognize the leading causes of sewage line damage and fix them. With the correct knowledge, you may prevent further damage and relieve your house from that nasty smell.

Note in some cases, you can fix this concern on your own using the tools you have in your garage. However, if the pipe damage is a complex one, you need a CIPP liner gun, a hydro jetting machine, some calibration rollers, and a sewer inspection camera. And if you don’t have those or you don’t or can’t rent or borrow, don’t hesitate to rely on experts.

But before you focus on that part, you should familiarize yourself with the common signs of a damaged sewer pipe.

Signs Of A Damaged Sewer Pipe

It must be a nightmare if you’re to deal with a damaged sewer line. To help you out, here’s how you can tell your sewer pipeline is damaged.

How To Repair Damaged Sewage Line?

Those are just the common signs that you should be aware of. Once you spot any, you should prepare yourself and get your tools ready if you want to take a crack at it. Of course, you should also make sure that you have a plumber on speed dial just in case the damage is something you can’t deal with.

When a sewage line is severely damaged, technicians frequently use the pipe bursting method, in which they put a cone-shaped pipe into the old tube and shatter it before replacing it with a new one. However, if the damage to the sewer pipe is relatively minor, they typically use a technique known as pipelining.

In this post, you’ll learn more about the pipelining procedure.

Sewer Pipe Lining: What it’s And How It’s Done

Sewage pipelining is a technique for repairing and replacing sewer pipes that are fractured, leaky, backed up, or otherwise damaged. It’s usually done to fix small sections of your sewer lines.

It entails inflating and curing new epoxy-saturated pipe tubing into old pipes through heated air, steam, or blue LED technology. It also employs a no-dig trenchless method to minimize yard excavation, sidewalk disruption, and tree removal. Because of this, pipelining is considered a cost-effective and low-impact method that doesn’t require damaging your property because of deep excavations.

If you think your sewer problem can be solved by pipelining, you need to start doing the initial inspection. 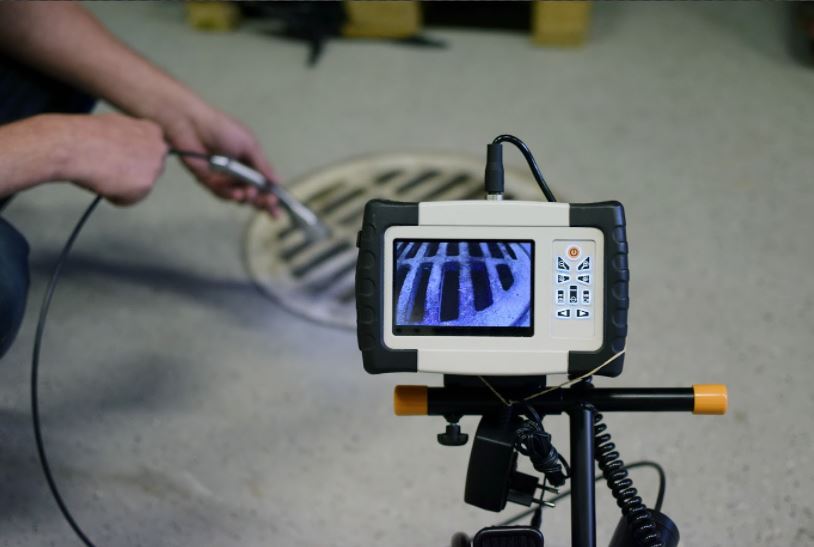 Sewer camera inspections are essential as they offer a real-time vision of the interior of the old pipe. You may position the high-resolution camera into the tube through an access point to see what’s going on inside the sewage or drain system.

The camera inspection will disclose any portions of the pipe that require repair and locations that require comprehensive cleaning due to clogging, blockage, tree root invasion, and other issues.

The second step is cleaning the drain. This procedure guarantees that the lining of the pipe has a clean surface to work with. Hydro jetting is the most common means of doing so. It’s a hose with a multi-directional nozzle that will be positioned into the existing pipe. Once it’s firmly in place, high-pressure water may be discharged to flush away any dirt or accumulation. Once done, the damaged pipeline will then be readied for the lining.

Finally, a felt liner must be saturated with a specific epoxy resin. You may then push the liner through the existing pipe to coat the walls once it’s thoroughly saturated. If you’re using heat, leave the liner be for an hour or more to solidify. When the epoxy has hardened, the liner must then be removed, and a new pipe will be installed within the current one.

Since a damaged sewage line is one of the potentially dangerous problems that may occur at home, knowing the basics in repairing it may be handy in the long run. With sewer pipelining, you’re now ready to fix minor sewer lining damage without the need to get someone and spend too much on other costly repair options.