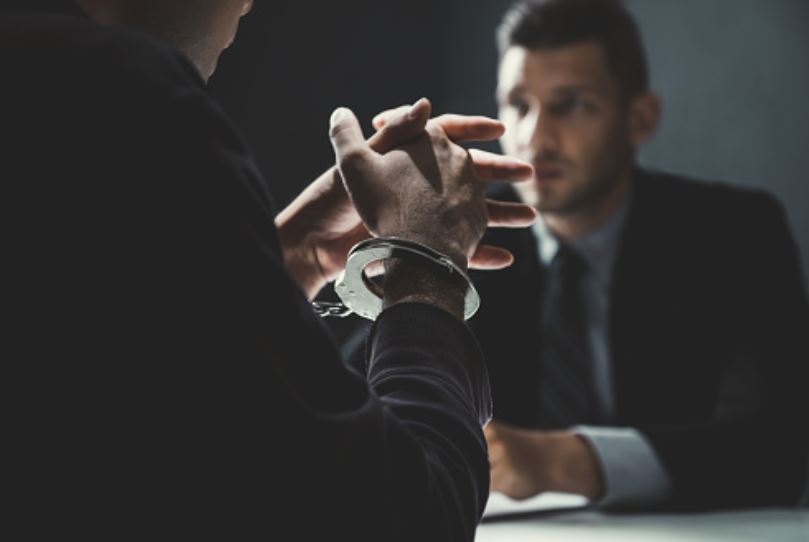 Incidents involving domestic violence are not rare or unheard of. When someone calls the police in New Jersey to report a matter concerning domestic violence, the investigating offers will look into the details, but initially, no charges are pressed against the accused. If the police don’t find any significant sign of assault or when the victim doesn’t want to press charges, the accused may not have to deal with a criminal charge. In some cases, a criminal complaint is filed, which may result in criminal charges, which are handled by local municipality courts or the Superior Courts.

Regardless of the incident, the police will ask the victim if they want a temporary restraining order (TRO), which would be issued by the court ex-parte. This means that the accused doesn’t have a say. If you have been charged with a restraining order in NJ, you should consult an attorney because the TRO may eventually become a final restraining order (FRO).

When an alleged victim of domestic violence wants to stay away from the accused, they may want to file for a temporary restraining order. However, as the name suggests, the TRO is temporary, which means a hearing would be scheduled, typically within ten days, where both parties get to present their story with evidence and witnesses. If you have a TRO against you and don’t go for the FRO hearing, the court may still issue a FRO. Final restraining orders in NJ last forever and cannot be dismissed, even if the parties involved decide to reconcile and sort their differences.

The TRO may ask you to adhere to a few things, like staying away from the victim, following strict no-contact rules, and handing over your firearms to the police. If you try to do anything that’s forbidden in the TRO, you could be arrested and charged with contempt of court. Matters concerning domestic violence criminal offenses are taken seriously in NJ, and it only makes sense that you hire an experienced criminal defense lawyer.

Talking to your lawyer

A skilled criminal defense lawyer can help understand how you can work on your case. Because you are running against time, they will come up with proof, evidence, and witnesses, which may bolster your case. Depending on the circumstances, your attorney can get the TRO dismissed or can appeal the FRO. Consult an attorney to know more.