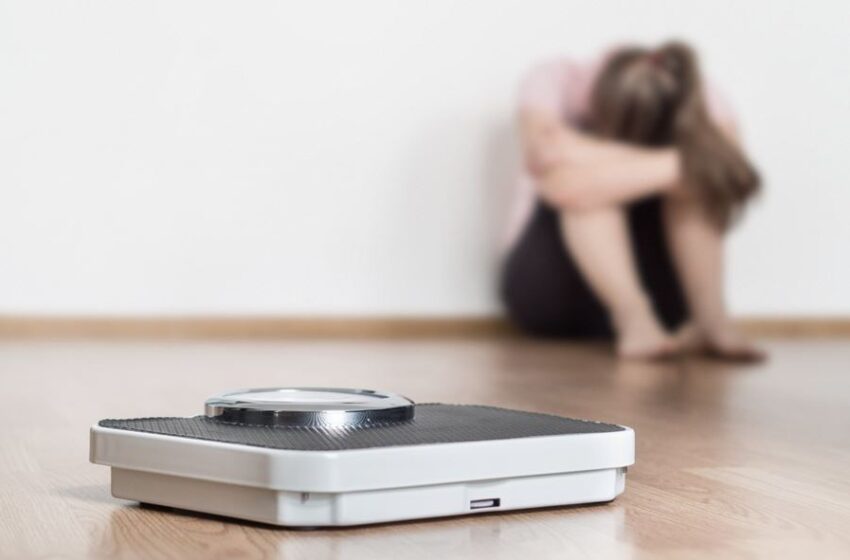 Did you know that around 30 million Americans suffer from a form of eating disorder?

These include different types of eating disorders like anorexia and bulimia, as well as lesser-known ones like pica and the newly found rumination disorder. Such disorders harm one’s health and can even affect their lifestyle.

Early detection is the best way to avoid experiencing their negative effects. The only problem is that most don’t know how to spot the signs of an eating disorder. Read what we’ve prepared below to know common eating disorder symptoms before they get worse.

Changes in eating habits are common for people with eating disorders. Often, people will focus more on what they’re eating, thinking most foods are unhealthy. It causes them to become picky eaters, often avoiding foods they enjoyed before.

Other changes are subtle. People will eat slower, cut their food into small pieces before eating, or even separate their foods on the plate.

People will also eat food more often whenever they feel stressed or anxious. While most call this comfort eating, eating copious amounts of food is a sign that a person has a binge eating disorder.

Some even express negative moods after eating a meal. They’ll feel disgusted with themselves or guilty about what they ate. It’s often what causes them to change their food preferences.

Most individuals suffering from an eating disorder will comment on their bodies. These comments are often negative and will lead to them saying they need to cut down on their intake. Even when said as a joke, take these comments seriously.

It’s a sign that an eating disorder is developing, pushing them to look a certain way. For men, bulking up as much as possible is often their go-to solution. Most women will focus on getting as thin as they can.

Learn about eating disorders first before approaching someone to talk about them. These people are insecure about their bodies, and saying the wrong word can affect them negatively. Take your time and be careful with what you say when talking to a loved one with eating disorder.

You may also notice that people you know will stray away from social gatherings. Even at family dinners, people find an excuse to eat alone. Some will even take their food to their room and eat by themselves there.

Know the Signs of an Eating Disorder Today

Do you want to learn more about your health and how it can affect your lifestyle? Check out more of our guides to learn all you can today!