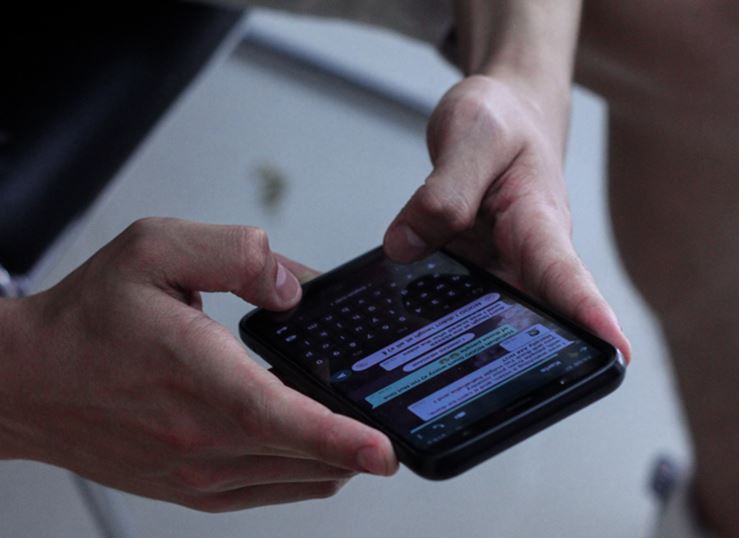 Instant message apps are one of the miracles of modern technology. With the advent of broadband internet, it became quite possible and even convenient for people to connect with one another through IM apps. Without a doubt, one of the most popular, most widely used IM apps is WhatsApp.

So, perhaps there’s a person that you’d wish to spy online – especially in terms of how they’re using their WhatsApp messenger. In this regard, we’re here to tell you that there’s indeed an app to spy on WhatsApp without target device. Below you’ll find all the information you need on how to spy on WhatsApp chat without access to target phone.

Reasons to Spy on WhatsApp Messenger

The truth is that only your imagination is the limit as to determine the reasons why you’d need an app to spy on WhatsApp messages. For example, you may suspect that your husband is cheating on you. Or that your girlfriend is communicating with someone she’s not supposed to. Or perhaps your boyfriend’s behavior is erratic as of late – and you wish to learn the root cause of this. Perhaps you may want to control your children better in how they use their smartphones. Or perhaps you’re the boss of several employees working for you, and you need to know what they’re typing on their smartphones.

Regardless of the reasons, it’s important to know that you’re able to spy on WhatsApp messages without target phone. Using a proper spy tool can yield all the information you need to make proper decisions in your relationships.

Ways to Spy on WhatsApp Messages Without Target Phone

In this section, you will learn how to spy on WhatsApp messenger without target phone – and most importantly, without getting caught. Below you will get to read about some of the best ways in which you can spy on an Android phone once you download spy app on PC without touching their cell phone.

One of the smartest, easiest ways in which you can spy on an Android phone and its user’s WhatsApp activity is through the use of WhatsApp Web. The best way about this is that you will be able to use it for free. However, you will need to get access to the device of the person you’re trying to spy on. Follow the simple steps above to learn how to use WhatsApp Web to spy on another person’s WhatsApp usage for free:

It’s a simple way to get access to another person’s WhatsApp account without even downloading spy app. From then on out, you can spy on WhatsApp messages without the target phone. 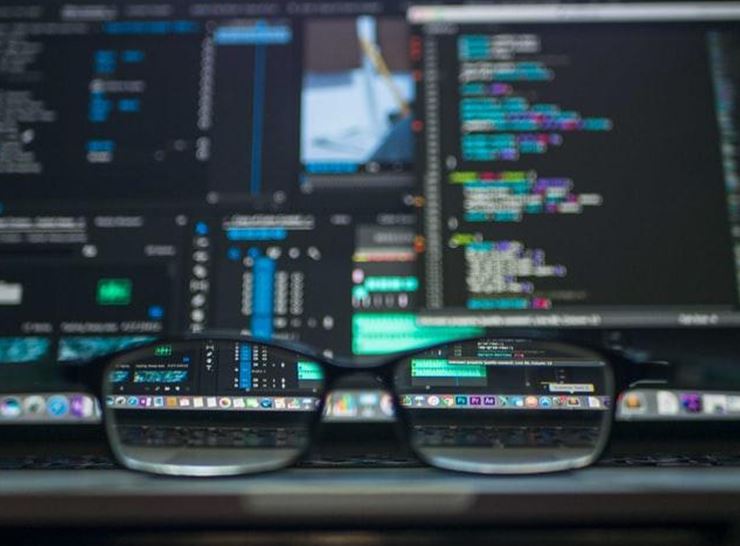 First off, we need to learn what a MAC is. It’s the unique identification number that’s used to identify a particular device. Practically every single device that’s connected to the internet has its own MAC address.

So, a hacker, be it an ethical or an ethical, can perform a MAC spoofing attack to gain control over a targeted device. This means they would also get immediate access to the WhatsApp account of the target phone without touching it. You can then proceed to spy on WhatsApp and SMS messages without the phone.

And now, we’ll get back to some traditional spy apps for iPhone and Android devices. After all, spy software has been shown to work, as it has enabled people to spy on WhatsApp and SMS messages without the phone. SpyBubble has several important features that you can benefit from, including:

By using the free trial, you will be able to determine the full power of SpyBubble. It’s the perfect app to use for spying on WhatsApp without having their phone. Once you’ve tried the app for free, you can make up your mind about whether to invest and purchase the full version. In any case, SpyBubble is considered one of 3 most popular mobile messaging apps that you can find online.

If you want to know what’s the best WhatsApp spy tool – then look no further than the iCloud app made by Apple. The best thing is that you won’t even need to buy WhatsApp spy tool to use this method. What you will need to do, though – and this may not be as easy as it seems – is to hack the iCloud password of the target iPhone device.

You could use social hacking and engineering – or regular hacking to get the information you need. But if you manage to successfully enter the right password and gain access to a person’s iCloud account, then there are practically no limitations as to the information you can get in this way.

The best phone spy apps will help you get access to the WhatsApp accounts of individuals from all around the world. Best of all, in some cases, you won’t even need to buy a WhatsApp spying app to get the information you need. By using some good old-fashioned hacking, you will get access to iCloud passwords and perform MAC spoofing attacks with ease. This will help you read the WhatsApp logs of the targeted device without even having access to it.