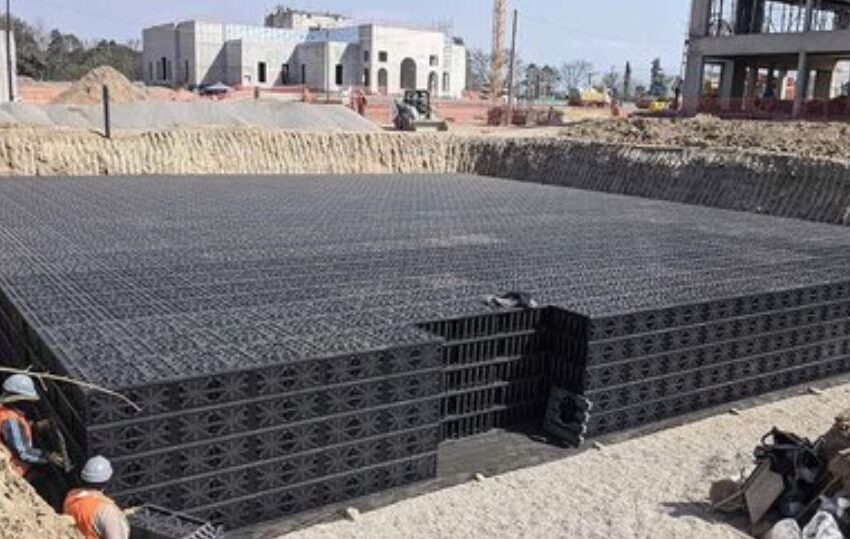 With natural calamities like floods and droughts rising in Australia, you must have noticed many households and commercial properties banking on stormwater infiltration systems. Simply defined, this mechanism optimizes the availability and use of water through floods or rain.

Instances of natural calamities, bushfires, and severe droughts in Australia are increasing consistently. As climate change experts expect more of these to come, it makes sense to invest in sustainable development and optimizing natural resources. Stormwater infiltration and harvesting go a long way in helping the country achieve its sustainable development goals.

What is stormwater infiltration?

How relevant is stormwater infiltration in urban Australia?

In several cities and towns in South Australia, stormwater infiltration systems have proven to be beneficial. You can use this along with recycled rainwater that collects on your rooftop. It would eventually reduce your water utility bills. Many households in Australia are successfully using this water in sports grounds and parks. Besides, it comes in handy in several industries and flushing toilets. So, you would be reducing your dependency on other sources of water.

A stormwater infiltration system integrated around your property would reduce your dependency on traditional underground water sources.

The system would also enhance the quality of water in the domestic waterways in Australia and the coastal areas. It would reduce the runoff of stormwater, including pollutants.

Ultimately, integrating a stormwater infiltration system would enhance the local amenities. You would enjoy greener landscapes as well as water features in the surroundings.

The system would reduce the frequency and volume of floodwater and stormwater flow, which can lead to drainage problems in your home.

The approach requires careful attention to the optimal harvesting and cleaning using water from floods and storms. This process turns out to be crucial when it comes to urban waste management. By efficiently harvesting stormwater, you would have a better supply of water.

Increasing use of stormwater infiltration system in Australia

A robust stormwater infiltration system can effectively manage the floodwater and stormwater. Besides, you can use this system along with your rainwater infiltration mechanism. Particularly, in South Australia, many households and organizations are deploying this eco-friendly approach over the last few decades. Besides, the pollutants can be removed from such water using wetland pollutant treatment strategies. In the city of Salisbury, stormwater systems were used even during the 1990s. Currently, these systems are proving to be effective in many other cities, including Adelaide.

Stormwater management in South Australia is a responsibility that the local government, state government, and private landowners share. The Stormwater Management Authority (SMA), that includes the government entities, takes care of this domain.

What does stormwater harvesting involve?

Collecting stormwater effectively, it becomes easy to treat and store the resource from large drains and pipes. Here are certain aspects that would help you get a better idea about stormwater infiltration systems.

Get the right professionals for the best solution

The relevance and importance of having a powerful stormwater infiltration system are undeniable. It would be a logical decision to go for a sophisticated system that would make the most of the natural resources. At the same time, the system should be easy to clean. The experts prioritize the accessibility of the storage tanks so that the professionals can easily insert their cameras for inspection during cleaning. Besides, the established companies use recycled plastic for these solutions. This further mitigates the negative impact on the environment.