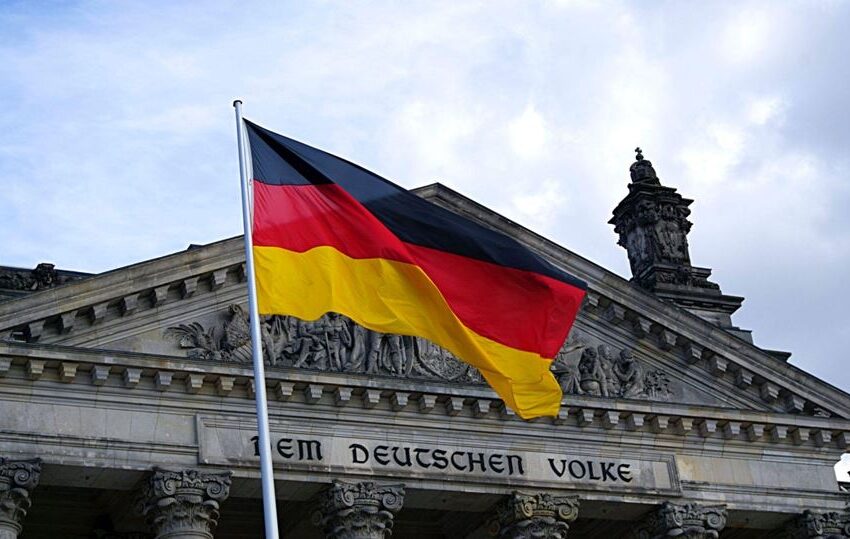 German legislation is uncompromising in its treatment of surrogate motherhood. In 1991, the Embryo Protection Act came into force—banning reproduction practices that might harm human embryos. Egg donation—the deliberate fertilization of more than three eggs simultaneously, the fertilization of women who intend to give up their unborn child for adoption, and in vitro conception by egg donation—are all prohibited. In an attempt to circumvent the strict prohibition of surrogacy in Germany, many German couples have turned to other countries where this type of reproduction is not prohibited.

Many German parents who want to have children and are willing to do whatever it takes, travel abroad in order to find affordable solutions.

Surrogacy Agency In Germany: What are the alternatives?

What about surrogacy agency in Germany? In America and Canada, those services are expensive; in Eastern European countries—including Georgia and Ukraine—the procedure is more budget-friendly. The best option is to address an international surrogacy agency: the final price for their services already includes all required fees (and other important costs).

In Germany, all women are forbidden to use their uterus to carry another couple’s child. If a couple dreams of parenthood but cannot or does not want to do it themselves, they can go abroad to get pregnant with the help of strangers – but this rarely results in them returning home together. German law defines a mother as the woman who gave birth to her child—not necessarily the one whose egg was used in its creation.

In Germany, a child born to a surrogate is not recognized as its nationality. On top of that, intended parents must adopt their own children.

Surrogacy Cost In Germany: Is it that bad?

Although Germany’s attitude toward adoption has been changing, it remains difficult for LGBT individuals to adopt children. Only in cases where one partner from a same-sex couple adopts his or her partner’s biological child is there an exception to this general rule.

However, in 2014, a male same-sex couple appealed to the German supreme court after a lower court refused recognition of the child they had fathered through surrogacy in California. It was agreed that foreign authorities should be respected in their decisions on surrogacy as long as such decisions are taken for the well-being of children.

What about surrogacy cost in Germany? Surrogacy Germany remains strictly prohibited. However, we see a prospect for changes in the attitude of this country to surrogacy. So, we hope that in the near future Germans will be able to fulfill their dream at home without additional worries.

For intended parents from other countries, surrogacy abroad is one of the options available when they are unable to have a child biologically. However, for German childless singles and couples it is not merely about money but rather standing up for their rights as human beings—to experience the joys of parenthood.