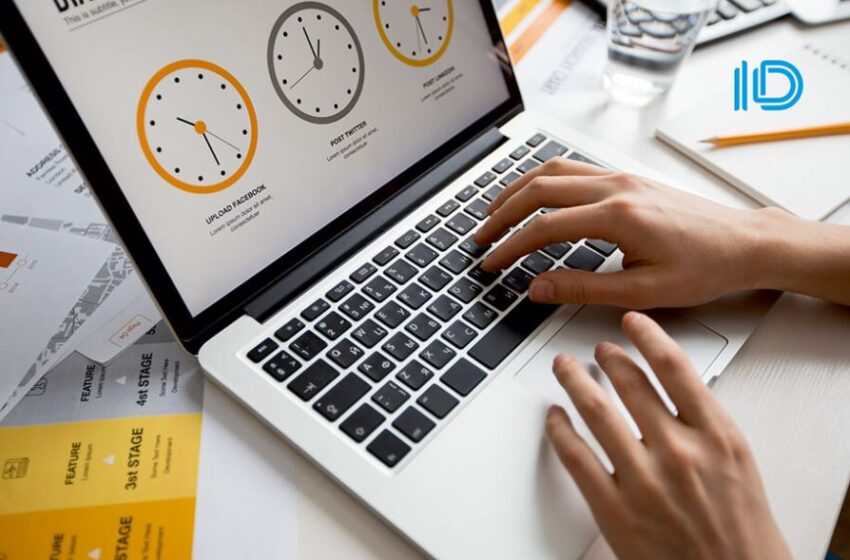 User Acceptance Testing or UAT Testing is the final phase of the software testing process. During UAT testing, real software users test the software to ensure it can perform based on the required tasks in real-world scenarios according to its specification.

UAT testing is one of the most important procedures for software projects to be performed before newly developed software is released in the market.

UAT testing is one of the most important procedures for software projects to be performed before newly developed software is released in the market. UAT is also known as application testing, beta testing, or end-user testing.

UAT testing directly involves the intended users of the software. UAT can be performed by making software available for free beta testing on the Internet or by an in-house testing team made up of actual software users.

The following steps are associated with the internal UAT Testing:

UAT testing is necessary to demonstrate that the necessary business functions are performed in a way that reflects actual circumstances and usage.

Why do we need a User Acceptance Testing?

One of the unique aspects of User Acceptance Testing or UAT Testing is, it is performed from the perspective of an end user. In most cases, Software is developed to provide users with tangible results. For instance, eCommerce websites allow customers to choose and buy products. Whenever a customer places an order, the eCommerce site’s software notifies the store owner so that the store’s employees can pick and pack the item for shipment. There can be multiple types of software users, so such a testing phase allows the development team to verify that the end users are getting the necessary results.

At Opkey, thanks to our automation and fastest adoption time on the market, we empower the world’s largest enterprises to keep pace with release schedules, reduce risk and ensure business continuity. With support for over 100+ technologies and 14+ enterprise applications,

Opkey offers resilient UAT test automation for any use case.