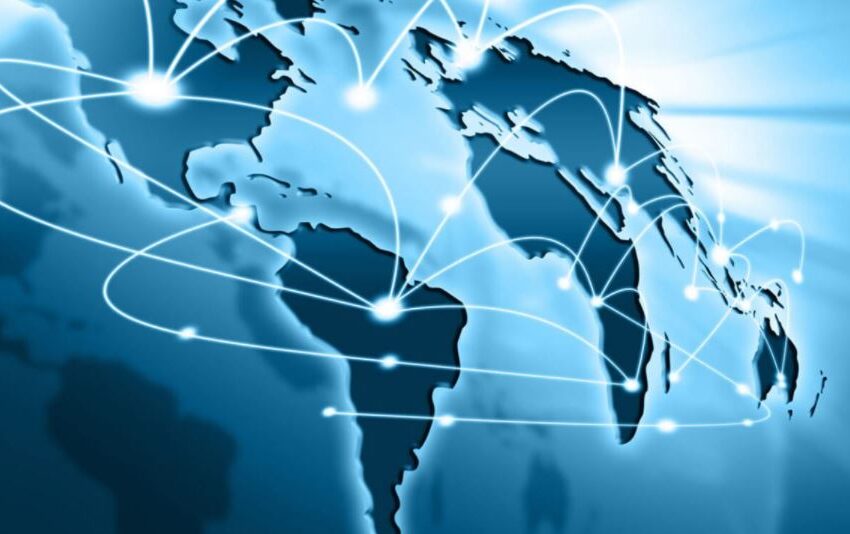 In today’s globalized world, the internet has risen to become one of the essential instruments for communication, information, and entertainment, and it is becoming more popular. According to projections, more than half of the world’s population will be linked to the internet by 2020. While some places still lack the infrastructure necessary to offer adequate online coverage, others see internet penetration rates approaching 100 percent. Among the world’s leading online marketplaces, the United States comes in third place, thanks to its more than 313 million active internet users throughout the country. The United States, as a worldwide center of technical innovation and as the headquarters of some of the world’s most successful internet corporations, has seen a surge in its digital population for more than two decades. Today, more than 90 percent of Americans have access to the internet, and many of them can no longer picture their lives without access to it.

Cutting the Chord: The Rise of Mobile Internet 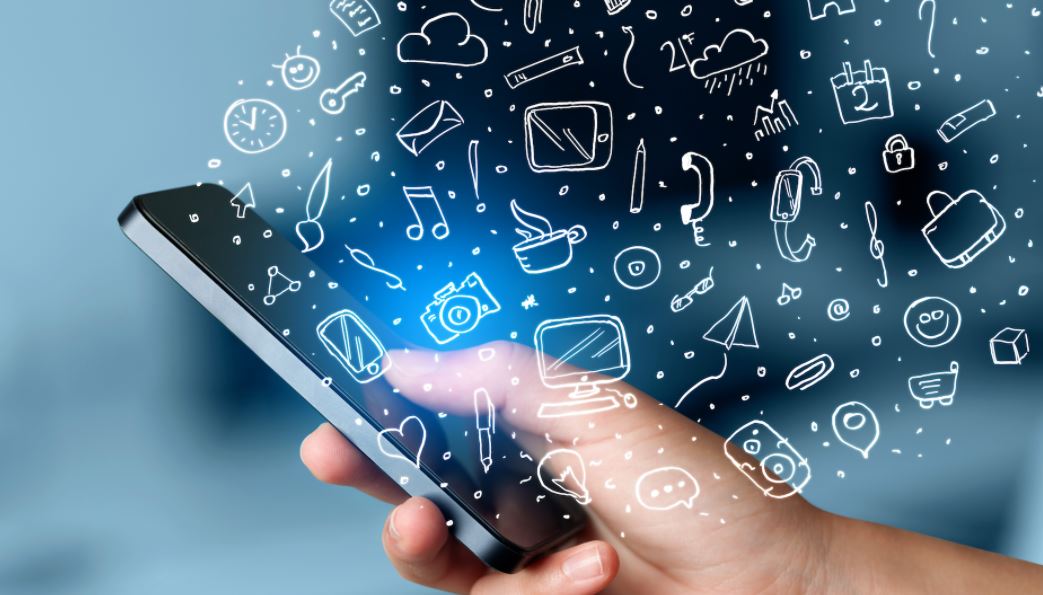 A wide range of facets of daily personal and professional life has been revolutionized and digitized thanks to the internet, from studying and working to shopping and dating. Some of the most popular digital activities in the United States include e-mail, search engines, video streaming platforms, and social networking sites. Home to numerous social media companies, the nation has a robust demand for social networking platforms and applications. In the United States, the number of social network users reached 223 million as of 2020, with Facebook continuing to be the most popular social media website.

The Development of Mobile Internet

Most social networking and instant messaging services are accessible as apps come as no surprise, given that mobile internet connection is becoming more prevalent. Since 2010, about half of all online traffic in the United States has come from mobile devices. According to the most recent statistics, the number of mobile internet users in the United States is expected to reach 300 million by 2026, increasing the previous year’s figures. Despite this, smartphone users not only use their mobile devices to browse around social media platforms such as TikTok and Instagram, but they also use them to make purchases while they are on the move. Mobile retail commerce, often known as m-commerce, sales are increasing steadily in the United States, as are the numbers of people who purchase digital goods using their mobile devices.

What Effect COVID-19 Had On Internet Use 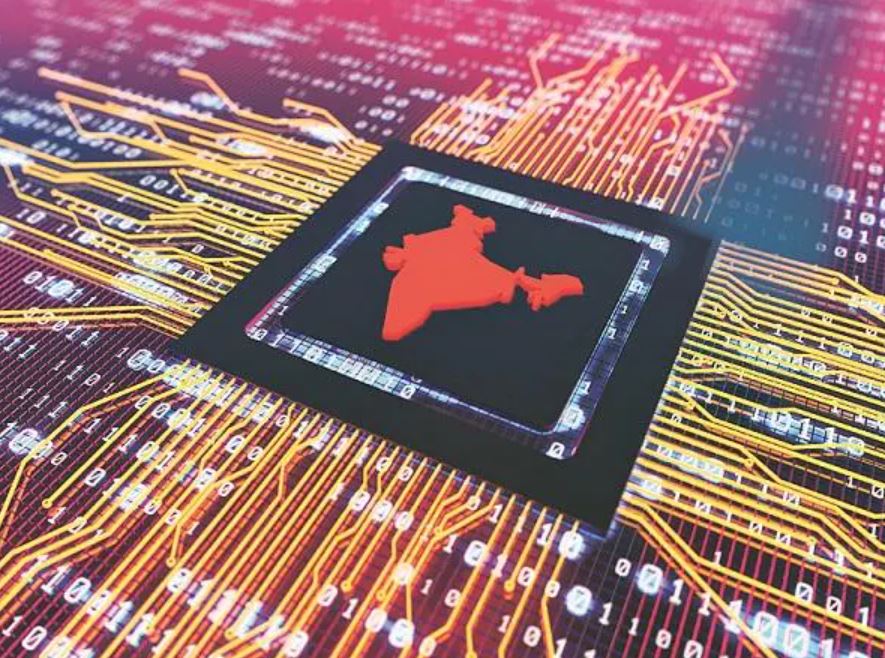 In the wake of the coronavirus (COVID-19) epidemic, which forced schools, workplaces, stores, restaurants, and practically all public gatherings to close, many Americans were forced to do much of their business online. During a period of social alienation, social media platforms, videoconferencing services, and other types of digital communication saw a significant increase in downloads and engagement, as these platforms served as replacements for human interactions. COVID-19 not only altered the form and amount of internet users in the United States, but it also brought the digital divide into sharper focus for the first time. Even though the offline population in the United States is steadily declining, millions of families still do not have access to the internet. The vast majority of schoolchildren rely on online resources to study. Many professionals must carry out their jobs from home, which means that this digital gap is especially detrimental to several groups.

Internet throughout the World

An estimate from a recent survey indicated that there were 4.13 billion internet users on the globe. Given that the total number of people on the planet is now projected to be around 8.5 billion, more than 41 percent of the world’s population is linked to the internet via the usage of the internet. There are, however, significant variances in user distribution by area, with East Asia having the highest number of internet users (923 million). In contrast, the African and Middle Eastern regions have the lowest internet users.

China is ranked #1 among the nations with the most significant internet users. As a result of China’s continued and rapid economic growth, as well as the country’s cultural propensity toward technology, more than 854 million people out of the country’s estimated 1.38 billion population are connected to the internet. This is not a surprise considering that in 2020 the 4G coverage in China was 91%. In addition to China, some of the other significant rising markets include India, which is forecast to have 636 million internet users by 2021, and Indonesia, which is estimated to have 144.2 million of its residents using the World Wide Web same year.