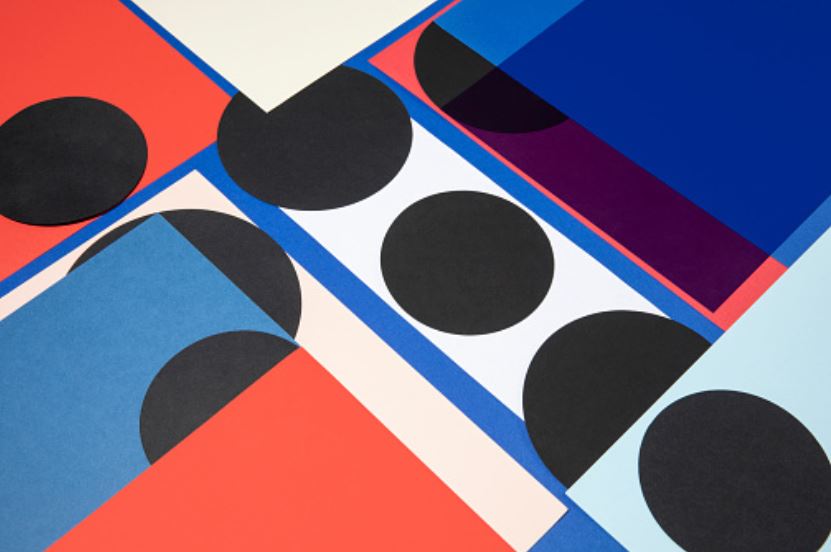 Artists are always trying to go beyond the boundaries of what is permissible and usual for society and art. The desire for uniqueness, freedom and even greatness makes them create something new, unexplored, something that will resonate in the hearts of people. Today we’re going to talk about a style that changed the art world forever and proved that the rules in art are made to be broken.

In the mid-20th century, when abstract art was considered the pinnacle of beauty and artistic genius, some artists disagreed and believed that art should be accessible and understandable to all people. The philosophy of Dadaism, the idea that anything can be considered an object of art if it is presented as such, was the starting point for the creation of Pop Art.

Depicting well-known images on canvas, Pop Art quickly gained popularity among the younger generation of those years. It is important to note that Pop Art affected not only painting, but also film, music, writing, and even clothing and interior design.

Images of celebrities and famous brands became the trademark of pop art, which ensured that the style was recognizable among many others. When you see pop art in a gallery, you immediately know it’s pop art.

In just a few years, Pop Art gained wide popularity and became one of the most famous styles in the art world. Bright colors, familiar images and objects, elements of advertising and popular culture, created a clear, familiar chaos that was close to absolutely everyone.

Although pop art originated in Britain, its explosion took place in the United States in the 1960s. And this is not surprising, because even then the US was a trendsetter, and Hollywood’s influence was bigger than Sasha Jafri’s «The journey of humanity».

Of course, Roy Lichtenstein’s transformation of comics into art and Jasper Johns’ patriotic symbolism popularized pop art among Americans, but the main contribution was made by an artist whose name is still on everyone’s lips, and no director can make a movie about him. Of course we are talking about Andy Warhol. The collage with the portraits of Marilyn Monroe and Campbell soup can are still considered the epitome of Pop Art and will probably be for a long time.

Today Pop Art is still in demand. Perhaps this is a style that cannot die because as long as there is popular culture, there will be Pop Art.

Many people choose this style for decor because it blends well with other styles and dilutes the interior with its colors. If you are also interested in bringing your walls to life, you can check out the catalog of pop art paintings and choose for yourself something that will please your eye every day.

José Art Gallery works with many artists around the world, and their mission is to make the world a more beautiful, vibrant, and interesting place. As an art gallery and social network for artists, José Art Gallery gives artists the opportunity not only to express themselves but also to collaborate and create new, beautiful paintings that make the art world more diverse and better.