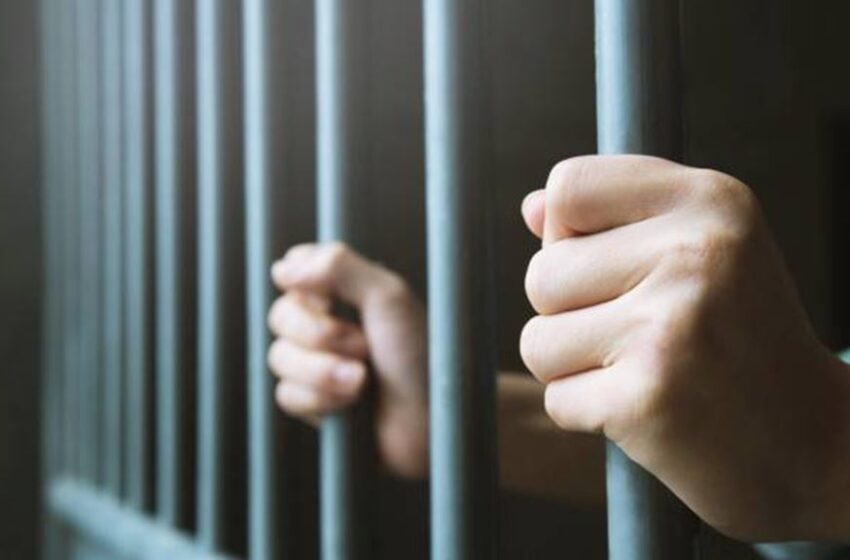 Life in prison is one of the most severe punishments in the United States. It is a step down from the death penalty, which isn’t an option in all states. A true life sentence is reserved for those found guilty of serious crimes such as murder, aggravated sexual assault, kidnapping, and armed robbery.

This article discusses how a life sentence doesn’t always mean the prisoner will remain in jail for the rest of their natural life. You can also go to this page that details how long a life sentence a convicted person can receive.

Contents hide
1 How Many Years is a Life Sentence?
1.1 Life with the possibility of parole
1.2 Life without parole
2 What Does it Mean When Someone Gets Multiple Life Sentences?
3 What Are Indeterminate Sentences?
4 How Does a Prisoner Become Eligible For Parole?
5 Conclusion

How Many Years is a Life Sentence?

Answering the question of how many years is in a life sentence is complicated. There are a lot of factors to consider. When someone receives life in prison in the US, it typically means 15 years in prison.

However, a judge can assign several different types of life sentences. Some are true life sentences, and others allow the prisoners to walk free in the future with behavioral conditions.

Life with the possibility of parole

First, a prisoner can get a life sentence with the possibility of parole. Parole is when a prisoner is evaluated and allowed to leave prison before their complete sentence is up. When a prisoner is released on parole, they must agree to adhere to several behavioral conditions.

If they break these conditions, they will have to return to prison for the remainder of their sentence. When someone is sentenced to life with the possibility of parole, they become eligible for release after 15 years in prison.

When someone is sentenced to life with the possibility of parole, the judge assigns a minimum eligible parole date. This is the earliest date the inmate can become eligible for parole.

If a prisoner receives a life sentence without parole, they must remain in prison for the remainder of their lives with no chance of being released. Life without parole is typically a sentence reserved for dangerous criminal acts like murder and other violent crimes.

What Does it Mean When Someone Gets Multiple Life Sentences?

A typical life sentence in the United States is 15 years, so if someone is sentenced to two life sentences, they would have to serve 30 years before being eligible for parole.

What Are Indeterminate Sentences?

Indeterminate sentences occur when a judge sentences a convict to “15 to life” or “25 to life.” This means the prisoner must serve a minimum number of years, at which point they may become eligible for parole, but there are no guarantees.

How Does a Prisoner Become Eligible For Parole?

The judge determines the sentencing when a person is convicted of a crime. When the judge makes this decision, they consider many factors in determining eligibility for parole.

The judge must consider the prisoner’s chances of being rehabilitated as well as the safety of the public if the prisoner is released. This is often based on the severity and violence of the crime. Just because prisoners are eligible for parole does not mean they will be released. That decision is up to the judge at the parole hearing.

Violent crimes are often more harshly punished than nonviolent crimes, so convicts may receive a life sentence without the possibility of parole. Next time you hear that someone was sentenced to life in prison, pay attention to the details of the sentence to discover if it truly means they will spend the rest of their life in prison.