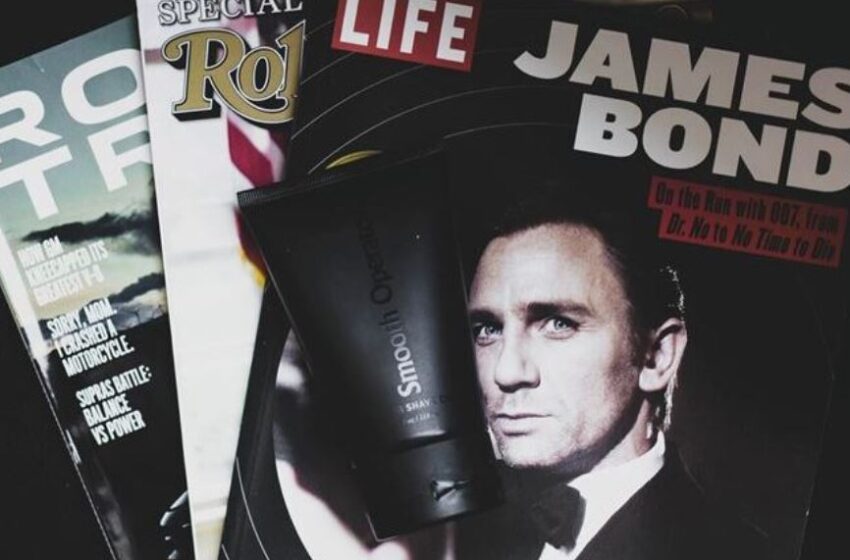 Entertainment doesn’t get more gripping than a James Bond movie. As another title in the series hits the series, it’s difficult not to analyze the effect the fictional MI6 spy has had on the industry over the last five decades. In the UK alone, the release signals a much-needed boost to the cinema sector.

However, 007 isn’t just a UK institution. As unmistakably British as he is, the character has come to represent everything Americans love about their country and culture. It’s one of the biggest and most successful invasions of all time, which is why it’s worth tackling how the phenomenon occurred.

Lighting up the Darkness

James Bond first appeared in movie theaters and TV screens in the 1960s, during the backdrop of the Cold War. At the time, all people heard about was the potential escalating situation. Of course, this only made Americans want to get away from the topic, with Ian Fleming’s Bond offering an ideal opportunity.

The spook may have changed in the last 50-plus years, but the foundations of the character and the movie format remain intact. For instance, the spy loves to enjoy himself, whether on or off duty, take on a challenge, and beat his foes in a battle of wits. Bond is always the winner, regardless of the movie. For audiences at the time, the entertainment was necessary relief.

Of course, it doesn’t matter what year it is because a Bond film always ensures fans can switch off from life. Even cinema availability isn’t an issue thanks to putlockers and internet downloads. The US has gone through tough times recently, making Bond the perfect antidote for society.

Reflecting the Best of US Culture

The series isn’t without its flaws, yet that doesn’t mean the central character is decadent. If anything, he reflects some of the best features of American culture. In a world where cultural foundations are crumbling, a Bond movie provides an excuse for the USA to remember why it’s a great nation.

This is highlighted in the way that the main themes running through the films have permeated different areas of popular culture across the US. Think about consumerism, which is pivotal to capitalism. James Bond should be regarded as one of the first-ever influencers since the rate of indirect consumerism that follows a film release is always high.

After the success of Aston Martin, brands happily pay for products to appear on the silver screen in the hope of emulating the same sales. Gambling is another topic that catches the eye of the audience as Bond usually spends time placing bets and winning poker games in casinos. The industry has evolved a lot since Sean Connery made his name as the slick agent, yet Bond’s impact hasn’t declined just because users enjoy playing via their mobile devices. A modern online casino supplements the casino floor, which is why you will find several of the same services, including roulette, a game where there is a strategy named after the iconic secret agent. This showcases the reach of the movie series and its ability to adapt to the times.

Lastly, we can’t forget tourism as every Bond movie features exotic destinations. As the screenplay is so captivating, Bond can make locations notorious, from Caribbean beaches to Middle Eastern souks. This plays into the American culture of traveling and having a good time on vacation.

James Bond is British with an unmistakable hold on the American psyche. That is what makes the movie series one of the most successful in the history of Hollywood.