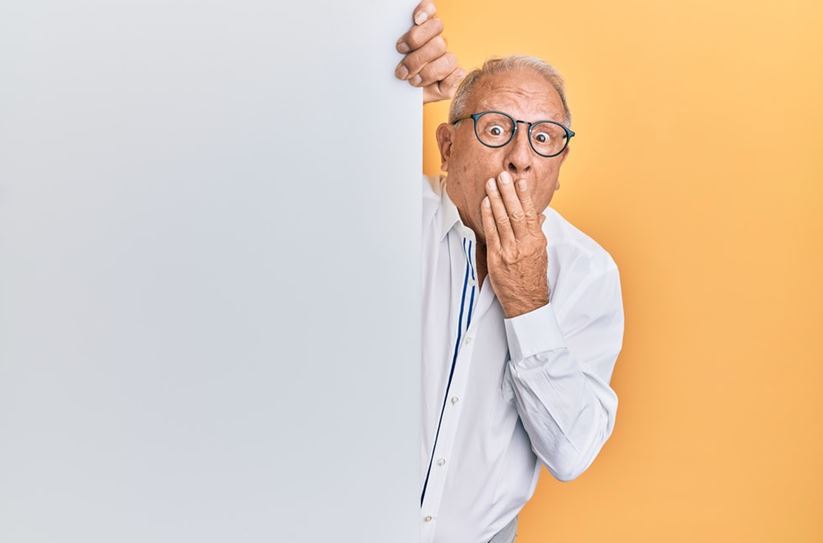 Photo by krakenimages on Unsplash

If you want to wow your friends and be the center of attention at parties, you’ve come to the right place. In the next couple of minutes, we’re going to introduce the kind of thought-provoking trivia that will have everyone you share it with excitement to learn more. All you have to do is store as much of it to memory as you can and get ready to build yourself a captive audience. Enjoy!

Yes, you read that one right! Botanists will tell you that the term “vegetable” isn’t listed anywhere in their scientific textbooks. In fact, it’s a catch-all term that’s just used to cover a wide variety of different foods. A botanist would categorize all those delicious vegetables into dozens of subcategories, many of which have virtually nothing in common with the rest. It just goes to show you how differently two people can think of the same everyday thing depending on what they do for work!

You only breathe through one nostril at a time

It’s another strange phenomenon, but it’s true! The air still enters your lungs the same way regardless of which nostril you predominantly breathe through, but most of us get nearly all our air from just one side. It’s interesting when you put it like that, but not all that surprising. To get the same airflow through each nostril they’d have to be identical sizes, and the muscles involved would have to be exactly the same too. They’re not, which means that over time, an imbalance quickly builds up.

Shrovetide football involved neighboring villages literally fighting one another to get the ball back to their village after starting in the middle. Injuries were commonplace, the game would run late into the night, and the King would frequently try to ban it. Little did he know that the game would transform itself into the world’s most popular sport. Thankfully it’s a bit more civilized these days!

Rugby was invented by a mistake

When a young schoolboy named William picked up the ball during a football game and ran with it before touching down on the other side of the goal line, his classmates must have been shocked at what they saw. His act of defiance hasn’t gone unnoticed, and the new game quickly rose in popularity. Today, the William Webb Ellis trophy is awarded to the world champions every four years and has its name from the schoolboy who brought the game to life.

When Pascal wasn’t giving his name to the unit of pressure used by scientists around the world, he loved to bet on numbers. In fact, he loved his hobby so much that he shared it with French royals and from there,the game quickly started to spread around the world. Pascal’s invention of roulette is something he’s not widely known for, but it’s only because of him that millions of players are still trying to beat the odds to this day.

Thought they were a harmless fruit? Think again! Figs can sometimes contain dead wasps as part of the way they form, which means that if you’re being a strict vegan, figs are a no-go. Bear this fun fact in mind when you’re cooking something for your vegan friendly and they’re sure to be impressed when you share this fact with them. Chances are they didn’t know this fact!

Bamboo growth is measured in mph

Bamboo grows at a staggering rate of 35 inches per day, which means you can measure its growth rate in miles per hour if you’re okay with a few decimal places. This incredible growth is due to the simple sugars that bind together to form the stems. Bamboo is not just the fastest growing plant in the world, it’s also the only thing the giant pandas will eat. An ideal scenario when you think how much work it would take to keep it neat and tidy without the help from the pandas.

Bubble wrap was supposed to be wallpaper

Back in 1957, a bunch of clever engineers came up with a wallpaper that they thought the world would instantly fall in love with. Turns out they couldn’t have been more wrong, and the interior design world tried to stifle their laughter and then quickly carried on without a second thought. Fast forward a couple of years, IBM stumbled across the unusual wallpaper. They decided to put it into boxes to help protect their delicate computer chips and the rest is history.

Scientists think there are oceans on Pluto

While Pluto may have lost its coveted status as the ninth planet, the former planet is still a hot topic amongst scientists looking for signs of life in other parts of the universe. Telescope images provide clear evidence of large ice caps covering much of the dwarf planet’s surface, but that’s not where the intrigue ends. There’s a growing body of opinion that liquid oceans exist under the ice and that forms of life may be swimming around there.

Now we’ve filled your head with fun trivia facts, it’s time to go and share these incredible facts with everyone you meet.