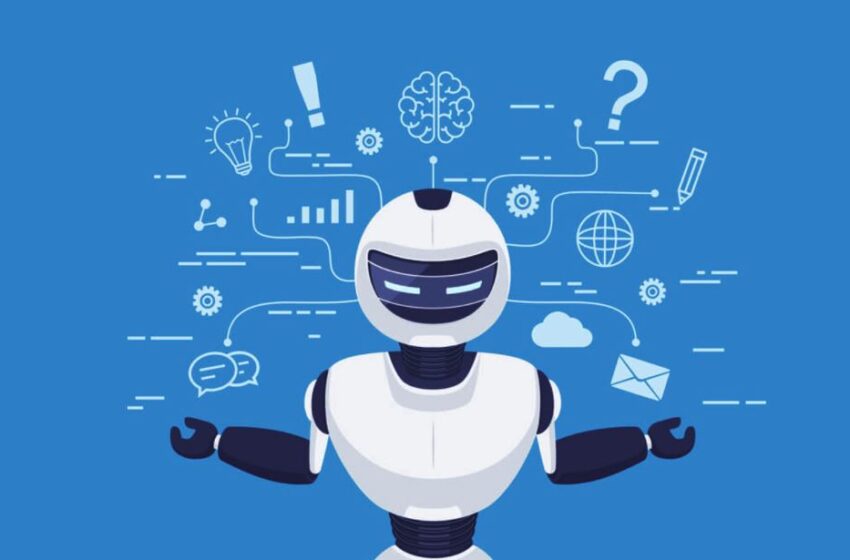 With the emergence of newer technology and advancements in application development, scaling test automation to meet the growing demands and managing it constantly has been considered to be a challenge for DevOps teams. To avoid such complexities, several enterprises around the globe have leveraged machine learning (ML) both in the platform’s test creation and execution cycles, also in the post-execution test analysis as well as analyzing newer trends, models, and impact on the business.

Before learning more about the multiple benefits of Machine Learning and how it can improve test automation, let us first understand why Automation Testing is so unstable when not utilizing ML technologies.

Why Machine Learning is imperative in test automation Strategies

Every application is unique. They have different functionality, interfaces, APIs, and user elements. Also, the building blocks or languages used can vary significantly depending upon the operating system used (iOS, Android, or Hybrid). The testing stability of applications across devices, platforms, etc is often affected by such differences. The testing stability can also be impacted when modifications are done to the data that the test is subjected to, or usually when changes are made directly to the application such as the addition of texts, buttons, new pages, etc. Test scripts that are not based on machine learning are scripts that are constant and unable to adapt to changes. Without machine learning (ML), test scripts are not capable of automatically adapting and overcoming the new modifications made in the application. This failure to quickly learn from previous data and adapt to improve testing strategy can be completely eliminated with the implementation of Machine Learning-based test automation services.

Here is how machine learning can Improve Test Automation

Enterprises that perform continuous testing (CI/CD) within Agile and DevOps complete a large assortment of testing types constantly throughout the day. Every day changes made in the application are continuously tested from large modifications to minute, API, functional, interface, module-based tests. With the completion of the test script, the volume of data generated from each of these tests accumulates to a huge amount. This makes manual identification of errors or the entire decision-making process much complicated for the DevOps team harder. With the implementation of machine learning, testers will not have to manually understand the key issues. The ML process will do this for them much faster. Machine learning also visualizes the most unstable test cases and points out other areas to focus on, making the entire test process much easier for the QA teams.

With AI/ML strategies in test automation services, testers will be able to divide and allocate test data much easier, they can identify the latest trends in the app development cycle and make accurate decisions faster. Without the integration of Artificial intelligence or machine learning, the work can have several errors in it, and identifying each error manually can sometimes be time-consuming and expensive as more resources are required and take up more of the application development time. With artificial intelligence and machine learning, QA test teams can perform quick test data analysis and have the opportunity to identify more hidden difficulties. Such as:

With machine learning integrated with existing DevOps practices, every organization and QA team is providing new additions of testing code and consistent value to customers almost on a daily basis. This is also imperative to software developers particularly because they can understand the level of quality, usability, and other aspects of their code. This empowers them to make quick changes proactively and will significantly reduce future errors or defects in code.

By utilizing machine learning to automatically examine the newly developed code, investigate security threats, and identify test coverage gaps, QA analysts can improve their capability and deliver more reliable code faster. As an example, ML-based code-climate can analyze any code modification upon a pull request and identify condition issues, and optimize the entire pipeline. In addition, many DevOps companies now utilize the feature flags technique to constantly present new features, and hide them in cases of issues.

In conventional test automation projects, without the implementation of machine learning, the test experts often strive to continuously support the scripts every time a fresh build is being delivered for testing, or new functionality is included in the app under test.

The challenge that most testers face is that the events mentioned above are capable of breaking the test automation scripts and causing instability in testing. There can be several issues that cause test instability such as a new element ID that was introduced or modified since the previous app, or a new platform-specific feature was included that conflicts with the test execution flow. In the mobile device environment specifically, modern OS versions typically modify the UI and add new notifications or security popups on top of the application. Such unanticipated functions would snap a conventional test automation script.

With machine learning and self-healing techniques, a test automation framework can automatically recognize the difference addressed in an element locator (ID) or a screen/flow that was developed between predefined test automation steps, and either promptly correct them while testing, or notify and recommend the immediate fix to the software developers. Certainly, with such inclinations, test scripts that are integrated into CI/CD schedulers will operate much seamlessly and require more limited interference by developers.

Every enterprise must consider how critical it is to analyze and monitor continuing CI builds, and discover particular trends within build-acceptance testing, unit or API testing, and other essential testing domains. A machine learning algorithm can look into the complete CI pipeline and identify builds that are consistently divulged, long or ineffective. In today’s reality, due to the quick application deployment demands, CI builds are often inefficient, frequently crashing without proper attention. With machine learning operating in this process, the application value can be obtained in a shorter test cycle and more steady builds, which transforms into more agile feedback to software developers and is less expensive for the business.