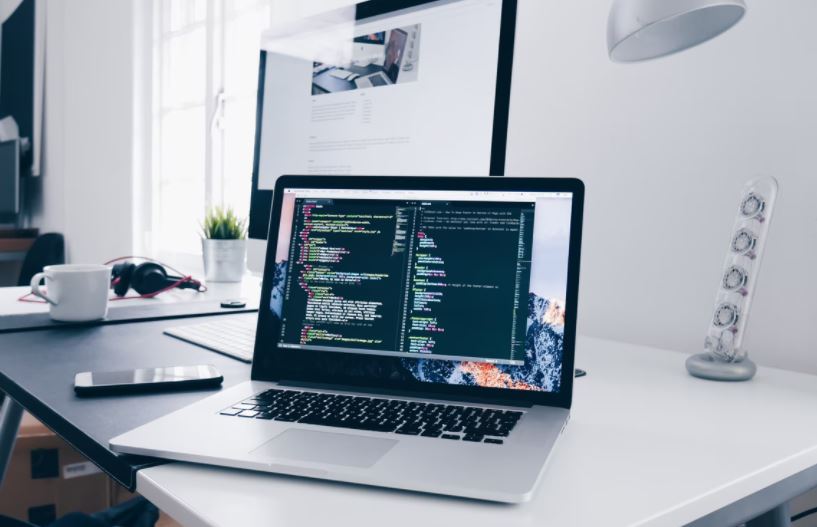 A recent statistical report showed that java developers based in the US earn an average annual income of $105,801. That means they get paid over $8817 a month, or $50.17 per hour. This estimation also suggests that java developers (also called java architects) are only around $14,599 short of being included in the bracket of the highest-income households in the US.

Before the start of 2021, experts have predicted that expertise in Java are among the most in-demand job roles for the year. They were right. Presently, the three biggest industries that exhibited the highest employment rates for java programming skills are Fortune 500 companies (29%), Tech Sector (17%), and Finance (15%). There are several other industries that benefit from Java, including healthcare, retail, insurance, automotive, telecommunications, transportation, startups, and even non-profit organizations.

It is a highly versatile and practical skill to learn and hone. Compared to other programming languages, Java ranks second to SQL and precedes Python in terms of global recognition and relevance.

The answer is simple: Java is a universally compatible and independent programming language. Its software layer, Java Runtime Environment (JRE), is operable in almost all types of computers and mobile devices.

The sheer amount of possible applications and websites you can develop by learning this skill is limitless. Hence, it has served as the backbone for several programs and systems that are essential in keeping big-time corporations and humble startups fully functioning.

Not to mention, it already has established and earned the trust of worldwide markets and business sectors. It would be challenging to compete against a tested-and-proven formula, especially one that continues to develop and progress. Now spanning 19 versions, its next update (SE 18) is said to be released this coming March of 2022.

Aside from flexible compatibility, Java also supports long-term preservation. A version or edition of Java has the potential to last for years. It is a cost-effective feature to possess since consumer preferences and market trends tend to undergo drastic changes based on economic trajectories and global phenomena. Say, a mobile application that you developed a decade ago can still run and operate at peak performance provided that you use the latest edition to run the program.

OOP is recognized by most developers as the conventional model of coding. Essentially, this type of programming is defined by the utilization of objects and classes. The classes refer to blueprints of codes that are recyclable for developing or producing a different set or form of objects. A single object can take on different variations or functions, depending on how the programmer would like to use it in the system they build. The result is the objects are seamlessly interchanged within other aspects of the program.

The checking mechanism of java programming is impeccable. Javascript projects are backed by a meticulous error screening process. Its emphasis on accurate runtime correction and grammatical oversights is said to be so laser-focused that not a single mistake is missed. That said, developers expect a final code with a significantly reduced amount of blunders.

There are specific skills and javascript frameworks that you need to learn if you aspire to become an expert in Java in the near future:

The most fundamental requirement to get started with becoming a Java developer is to earn credentials in Computer Science.  Your Computer Science course must be focused on software development. Although there are online courses and masterclasses where you can learn about the language, it is best to get formal training and qualifications for the said field.

Speaking of the basics, you also need to master the Core Java SE. The platform contains the key paradigms and default APIs. These include arrays, loops, java.io, and java.lang. Study the Core Java’s basic Syntax and Object-Oriented Programming because these will serve as your stepping stones to enhance your skills and understanding of Java.

Additional skills you need to master include, but are not limited to:

Since Java applies to a broad range of industries, web, and mobile applications, banking on these skills will also help open up more job opportunities for you later on.

Learning design patterns in Java reinforces the four top features that make this programming language an ephemeral tool for business sustainability and tech advancement. You need to be as fluid in creating and interchanging design patterns to aid in promoting a versatile and economic alternative to software ownership.

Java EE is best suited for web development. It is another skill in Java that you can develop once you master Core Java. Think about how most businesses these days are accessible through their websites. Expanding your background on this advanced aspect of Java enables you to provide a more extensive range of services to your future clients.

One of the best ways to test how much you have learned is by putting all of this accumulated knowledge and concepts into action. It does not have to be a large-scale project. What matters is that you find a way to gauge how far you are in terms of becoming a full-fledged Java developer. It is best to fuse your acquired background in Java EE with front-end systemizations such as CSS or Javascript.

You can also work on a solo project or collaborate with fellow developers and programmers. Doing so will give you a glimpse into what it would be like working on a bigger project with a team of multiple tech-savvy individuals.

Be keen on scouting potential internship opportunities. You can be a part of an internship program even while in the middle of completing your programming or computer science course. By juggling your studies with hands-on fieldwork in a company that employs software developers, you get to hit two birds with one stone, namely:

What are the possible career opportunities for a Java developer?

The initial responsibilities for entry-level java developers typically revolve around writing and testing codes for creating software applications. You will also be tasked to troubleshoot existing codes for specific systems and prepare documentations and software guides.

Don’t stop learning new concepts. Stay open to relevant and insightful input from your mentors and colleagues and keep up with software trends and updates to stay on top of your game. Ultimately, the probability of becoming an excellent Java developer lies in the amount of effort and dedication you invest in developing your skills.