What is SXX Variance Formula?
What’s Up with Elizabeth Zoom Class TikTok? – Ultimate guide
A Gift for Dog Lovers Asobubottle.com (Guide):
7 Things To Consider When Buying Houses for Cash in Chicago
How to Choose the Right Online Poker Room in the US: An In-Depth Guide 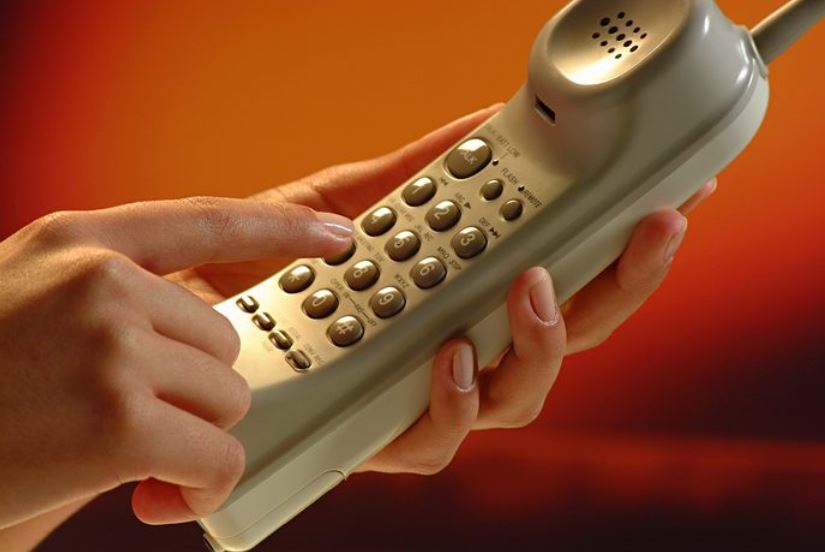 Everyone remembers sitting by the phone waiting for a call from their school crush on a Friday night. If they called past 5 p.m., it was free. You just had to hope your little brother wasn’t listening on the other line. Now it seems that the classic home phone is leaving America. Are house phones a thing of the past?

Contents hide
1 Current Trends For Home Phones
2 Relevance of Mobile Communication
3 What Could Be Next?

Recent surveys have shown that only around 37% of American households still have a landline. In recent years, that number has dwindled, yet it’s still common to see providers like Comcast and Verizon advertising their home phone plans. These plans are usually bundled with internet and television services, both of which have become “smarter” than ever. On most modern smart TVs, you can make calls to cell phones or send quick messages. This modernity has begun to phase out landlines slowly. Whether you love your home phone or hate it, the current trend is leaning away from having one.

Rather than having a home phone, many people are rather opting for cell phones that they can carry with them. The reason why is simple- they are not always at home. If you run into an emergency, having a means of communication with you could potentially save your life. By choosing mobile phones over stationary home phones, many people have taken their communication on the go with them. They can receive the same messages and calls that they would at home but can also handle situations elsewhere.

What Could Be Next?

As technology continues to move forward, home phones can be expected to phase out completely. With the rise of mobile phones, many people no longer see the need for a landline that is locked to one location. While these lines will likely still be available in professional settings, they will also likely become smarter. Rather than relying on the copper wiring strung across the United States, these phones will likely become wireless and start to look sleeker. Though the landline has some sweet history attached to it, the convenience and mobility of cell phones have replaced its functionality.

To sum things up, home phones are still clinging on, but not by much. The last 37% of American homes that still have them will likely switch to mobile phones in the next few years. As these smartphones rise in popularity and functionality, the nostalgia of the historic landline becomes obsolete. 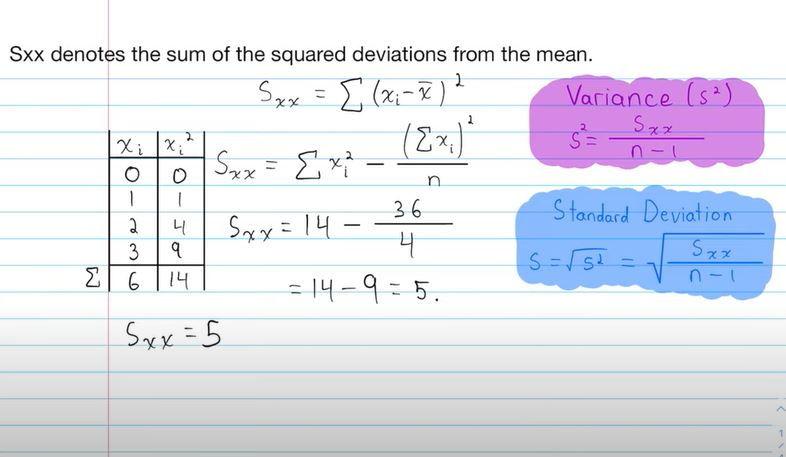 What is SXX Variance Formula? 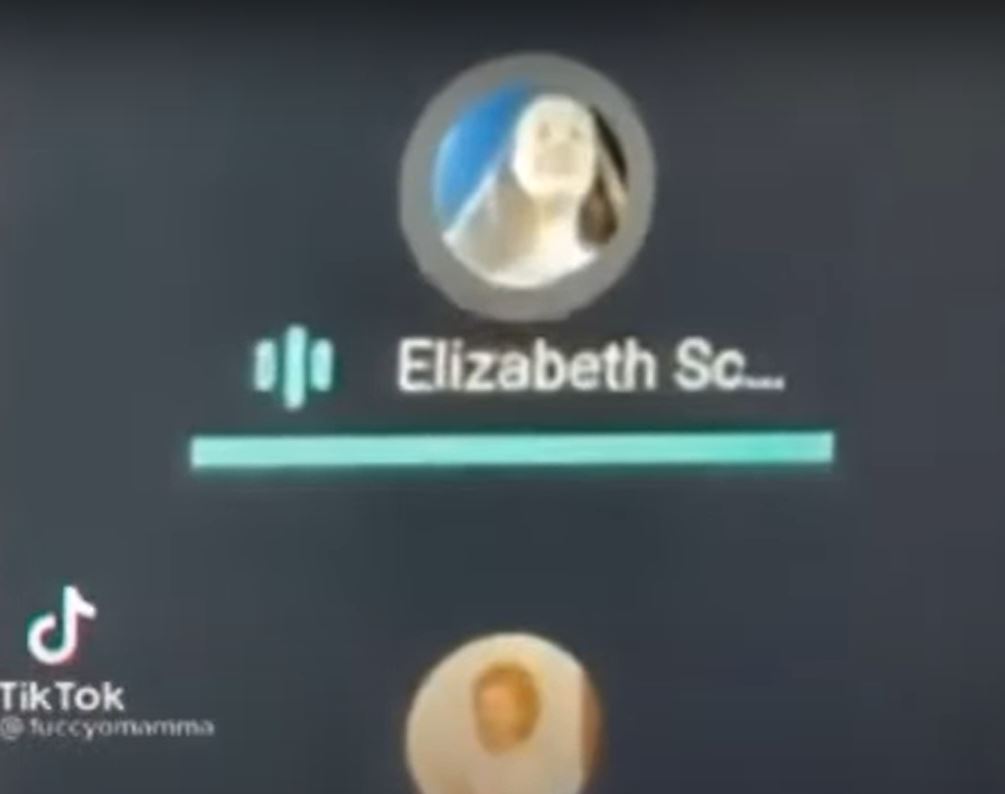 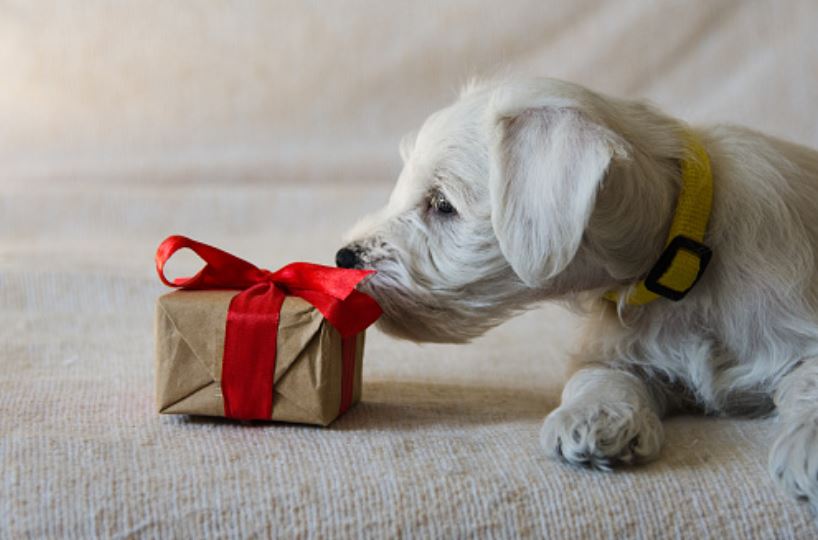 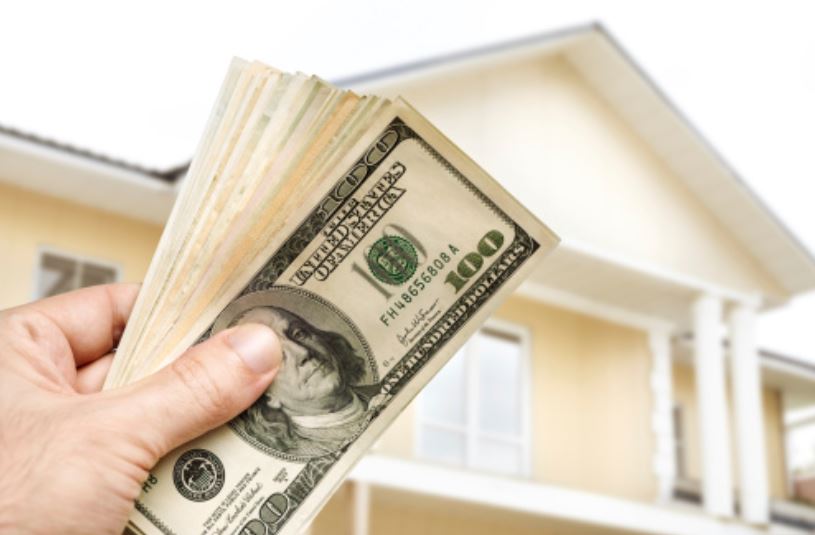 7 Things To Consider When Buying Houses... 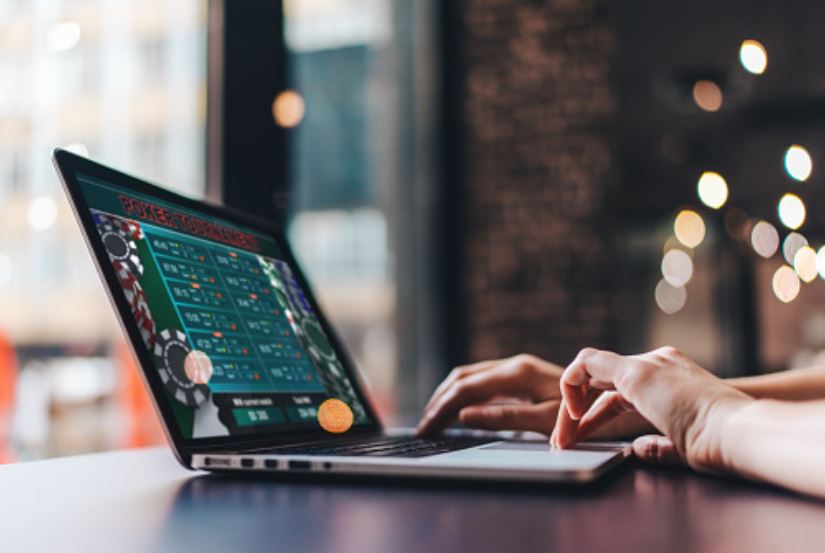 How to Choose the Right Online Poker... 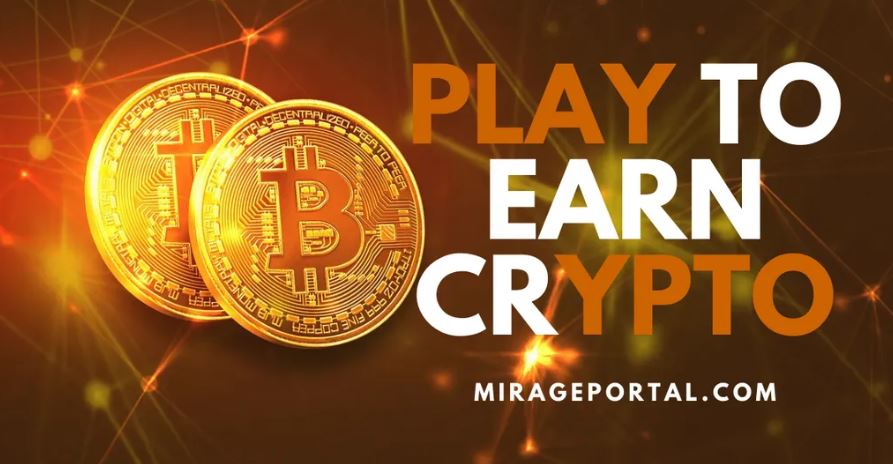