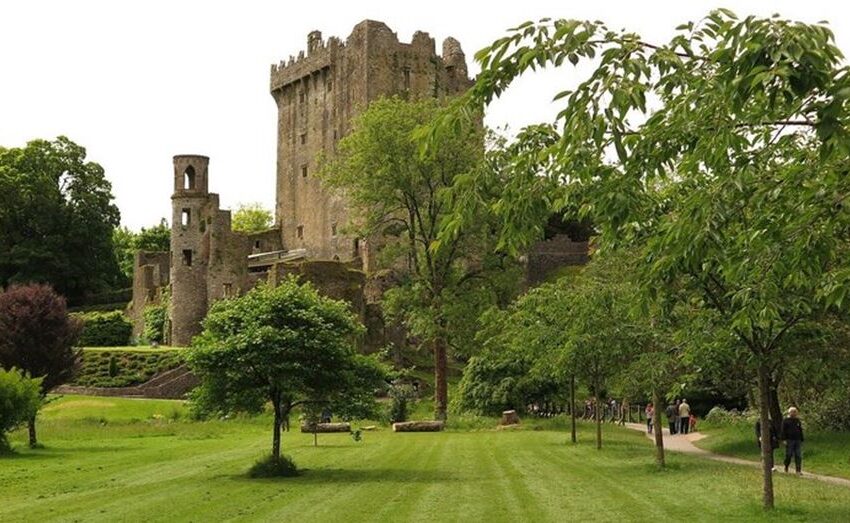 It is perhaps surprising that there aren’t more games set in Ireland. Given the country’s rich history, famous mythology, and beautiful scenery, it seems to be the perfect setting for many types of games. The majority of the best-known games set in Ireland are based on sporting themes, but there are also some other titles worth looking out for.

Folklore Takes You into the Celtic Underworld

The Folklore role-playing game was released by Sony for the PlayStation 3 in 2017, having being developed by Game Republic as a dark fantasy title. You are transported to Ireland and the Celtic Underworld for a series of adventures as you try to work out why strange things are happening in the village of Doolin. You get to choose from two main playable characters, Ellen or Keats.

While the action in Doolin involves quizzing the locals and investigating clues, things change when you reach the mythical Netherworld. Here, you need to enter into combat with a wide range of creatures and spirits, whose abilities you can absorb once you have defeated them.

Total War Saga: Thrones of Britannia Lets You Fight for Control of the Land

This is your chance to control the future of Great Britain and Ireland on a strategy game that was released by Sega in 2018. This is the 12th game in the Total War series and the action is set in 878 AD. You get to choose from ten different playable groups including Mide, which is based on the historic Kingdom of Meath in Ireland.

It is a turn-based game where real-time tactics are needed. Your aim is to grapple with control of the lands and take over the throne from Alfred the Great, who has been battling against the Vikings. As well as charging into battle, you can recruit for your campaign and look for diplomatic solutions with your rivals.

The Rainbow Riches Slot Has a Leprechaun Theme

One area where Ireland has traditionally been well-represented is in online slots games. Classic Irish imagery such as leprechauns, clovers, and pots of gold at the end of the rainbow are common in these games.

The Rainbow Riches slot from Barcrest is a good example of this genre. It is a five-reel slot with 20 paylines where golden coins and a cheeky leprechaun lead you to features such as the Road to Riches bonus and a possible 500x maximum prize.

Solve the Mysteries in Nancy Drew: The Haunting of Castle Malloy

We need to go back a bit further to find this point-and-click adventure game by Her Interactive. Released for Microsoft Windows in 2002, it follows the famous fictional sleuth as she tries to unravel a mystery in Ireland.

You need to interrogate the main suspects and solve the puzzles that you come across to work out who did it. While Castle Malloy is a fictional place created for this video game, it is easy to see the Irish influence on the buildings and in the characters, you meet as you move around.

Ireland has everything needed to make it a great setting for more games. Don’t be surprised if more games set here are released in the near future.