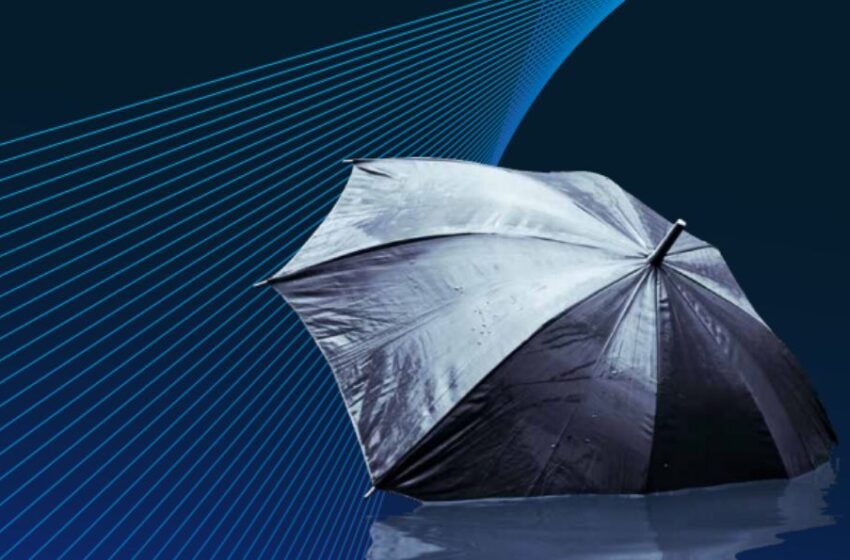 The response to climate change risk has predominantly been spurred by erratic weather and unpredictable climate shifts. Sudden forest fires, hurricanes, and heatwaves are tangible evidence of imminent climate change risk, and measures to abate the same have to be undertaken.

Climate change risk as a discourse has evolved significantly in the last decade, and the response to the same has shown innovation and technological advancements across science and technology.

While there may be some debate about the irreversibility of these changes and rising global temperatures, climate change risk and response has become an integral part of the social, economic and cultural fabric in the new century.

Climate change as a topic and as a global concern has found its way into cross-country agreements, industrial policies, governments and businesses alike. The next generation also is being made aware of the far-reaching effects of global warming and how it can deplete essential life forms and resources if not combated efficiently.

Climate change risk is largely a symptom of a larger problem that is caused by global warming. The manner in which global temperatures rise and affect ecosystems and water levels is dangerous and unquantifiable.

Climate change risk can be quantified in terms of global warming terms, where the Intergovernmental Panel for Climate Change notes that carbon emissions need to stay within the safe 1.5-degree threshold of global warming to be able to effect any significant change towards the future. Once the margin goes over 2 degrees, climate change risk turn from a risk into an emergency that cannot be mitigated by any technological or sustainable means.

Since the natural course of change is bound to evoke a response, climate change risk has provoked governments and industries to undertake tactical responses of their own to mitigate the effects of these risks.

The main goal of climate change risk response is to undertake policies, practices, technology and other apparatus to lessen their carbon footprints and propagate greener operations within their communities.

Carbon neutrality has become synonymous with climate change risk response, where it is one of the theoretical ways to lessen greenhouse gases and regulate global temperatures before they cross the threshold.

These basic steps are fundamental across all movements involving climate change risk response, where the need of the hour is to opt for greener alternatives to current resources. Therefore, irrespective of personal or industrial requirements, one should opt for smart energy providers who value power efficiency and regulated usage.