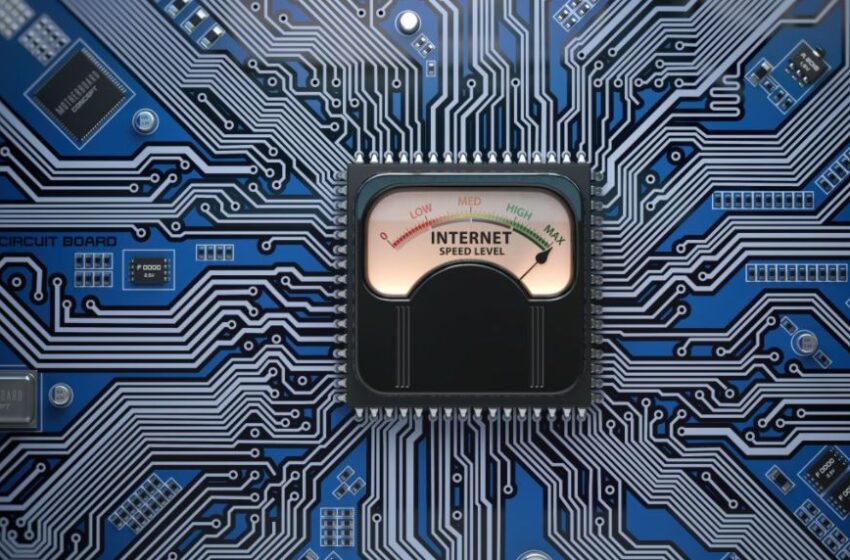 We need the internet for virtually everything. Right after we turn off our alarm, we scroll to instant messaging apps to see if any of our friends or family tried to reach out to us over the night. Then, when putting on our clothes, we ask smart devices such as Alexa and Google Home to tell us the weather and read us the news. Once we are done with preparations and sit in our car to begin our commute, we go ahead and turn on navigation on online apps like Google Maps to see where we are headed. Once in our offices, we use the internet to see what work was assigned to us, perform the task, and upload it once done. Alongside, we get online to reach out to our colleagues and loved ones at home. The story doesn’t end at the end of the workday. As soon as your work hours end, you go online to text your best friends on a social media group that you are free to hang out with. Once at the party, you use social media to let the world know that you are living a joyful life and you have friends.

If for some reason or the other, you were ever doubtful of the significance of the internet in the world we live in today, the preceding paragraph should be enough to clear out the doubt. However, many still wonder if paying for an upgrade to fiber internet is worth it. Remember, when upgrading to fiber internet, you do not only have to pay the additional costs of more expensive internet but also a costly new router that can handle converting such high internet speeds into WiFi signals. Although we are going to be enlisting the best-value routers down below so as to ensure you get the most bang for your buck, it is important to first decipher why this upgrade to fiber internet is needed in the first place.

Automation has made our lives easier. Now, you can play your favorite show on the television or play your favorite music on Alexa without doing anything. You just have to express what you want to take place! However, this automation has only been enabled by the massive increase in the production of smart devices. All these devices make use of the internet. Thus, the more smart devices you have at your place, the more internet you will end up using, and the more internet speed you will require. As technology develops, you are bound to use more and more smart devices. This is why it is smart to invest in high-speed packages, such as the Gigabit Xfinity internet deals, which may sound an overkill right now.

Now that we have established why investing in a fiber-compatible router is important, let us jump straight into the list of what we believe are the best-value fiber routers out there. They will not only get the job done but at very affordable prices as well!

The NETGEAR Nighthawk RAXE 500 is a masterpiece not just in terms of performance but also its design. While it boasts max throughput speeds of almost 11 gigabytes per second, it also flaunts a very stylish stingray-shaped design. The antennas basically look like wings of the stingray and the part which is normally the router looks like the body of the sea animal. As the name suggests, the router is designed by the famous computer networking company, NETGEAR. Netgear is headquartered in the San Jose area of the Silicon Valley and has had huge success ever since its founding a quarter of a century ago in 1996.

If we call this router the flagship device of the networking giant, TP LINK, we would not be very far from the truth. At a price point of less than half of the NETGEAR Nighthawk RAXE 500, this router can give you a maximum throughput of 6 gigabytes per second. Notably, there are not many available or soon-to-be internet plans that have speeds higher than that so the aforementioned throughput will not at all be a limiting factor when it comes to the speeds you can enjoy on your phones and laptops.

These routers enable a maximum throughput of 5.3 gigabytes per second which is not that impressive when you compare it to the throughput speed of the cheaper TP-Link Archer AX6000 (6Mbps). However, there is one thing that does make this device stand out – it is built for gaming. It gives you a gaming interface and allows you to use integrated gaming tools.

There are many other routers that enable gigabit internet speeds. Even though the three mentioned above stood out to us, you may do your own research and find another one that best suits your needs.