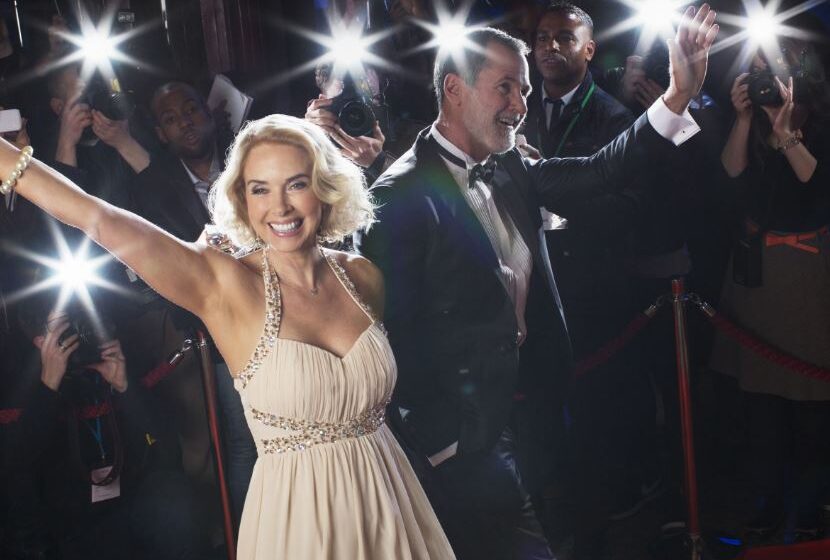 When rumors emerge about celebrities, no matter how bizarre and unbelievable, people have a tendency to take them as fact. We assume that celebrities have such outlandish and bordering on ridiculous lives that anything could be possible.

There are some crazy stories about celebrities that do turn out to be true. However, most of the controversial moments that we hear about online or through friends, are baseless. Such stories are made up of anonymous sources or tabloids and then taken as fact.

Some celebrities may find it frustrating that their names are often associated with these crazy myths. Only when we do a deep dive into each story do we realize that there are no facts to support most outlandish claims about these social icons.

Below are the five craziest celebrity myths that everyone believed at one point in time. 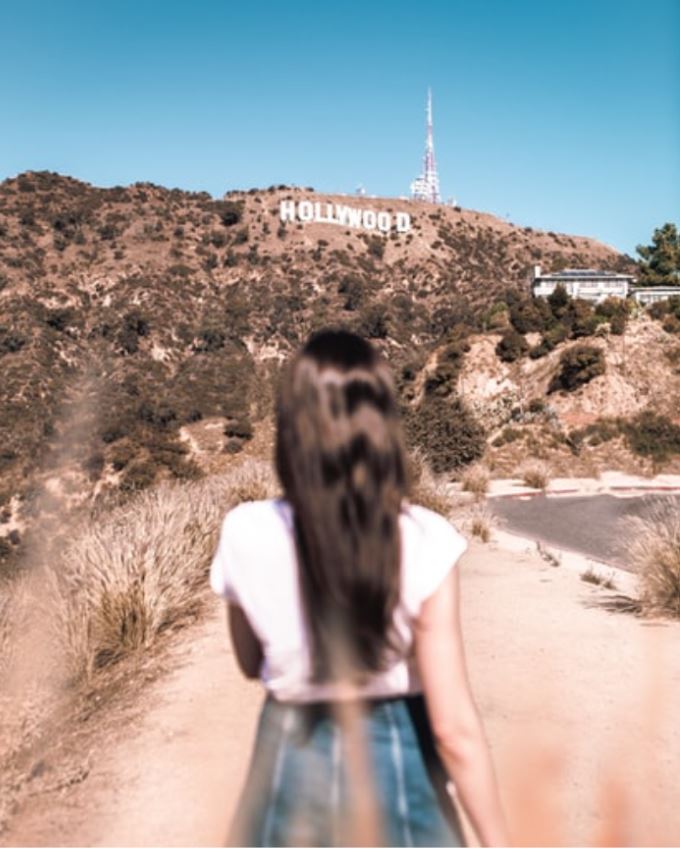 A wild claim that has done the rounds on the internet for many years is that Walt Disney’s corpse is deep-frozen beneath a theme park in Disneyland. While we are not sure where such a rumor got its start, there are countless posts about it on social media and on various websites.

Such a rumor is entirely false and does not have any basis in reality. Walt Disney was buried normally when he passed away, and there is no connection between his body and Disneyland. He was not deep-frozen, and he is not kept beneath any ride at any Disney theme park in the world.

A rumor that had been going around on social media and other circles for much of the Donald Trump presidency stated that his wife, Melania Trump, had decided to leave him. The rumor went on to suggest that because then President Trump did not want it to appear that he was getting separated or divorced, he hired someone to serve as a body double of his wife.

Much like the other celebrity myths on this list, this rumor has no basis in fact. Melania Trump was seen with her husband on countless occasions, both during domestic events, campaign rallies, and when he took trips abroad as President.

The rumor appears to have started after his wife was spotted wearing rather large sunglasses at one or two events, leading to speculation that the person in question was attempting to conceal their identity. 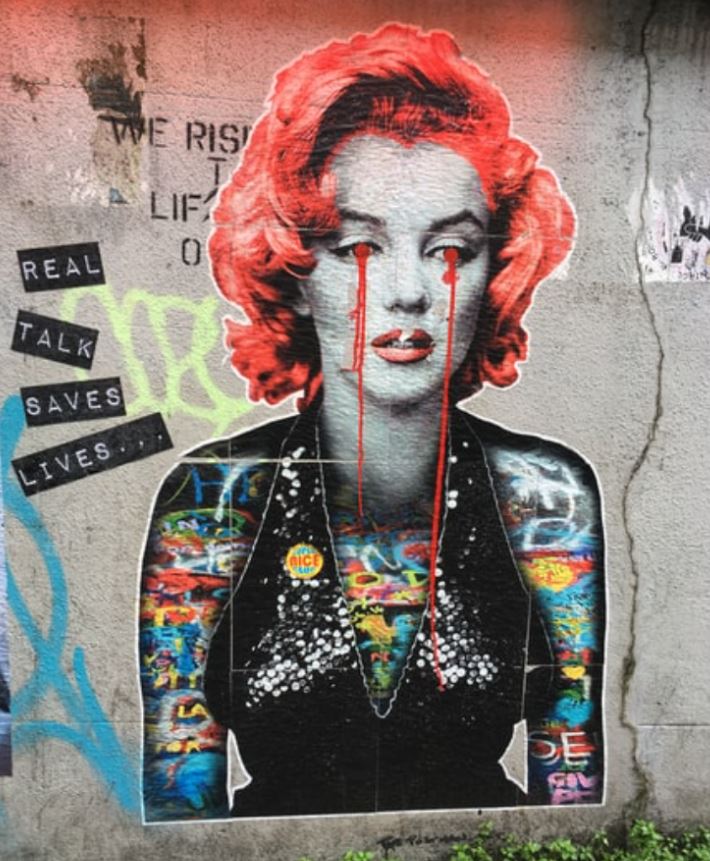 A charming actress and celebrity who was the talk of tabloids and gossip columns in the 1950s, Marilyn Monroe is synonymous with American popular culture. People often reference her when they are talking about the elegance, beauty, and innocence of youth.

One of the rumors about Monroe that has become established as fact is that she wore a size 16 due to the curvy nature of her body. While Monroe was at a healthy weight during her popularity as an actress, what many people do not realize is that clothes sizes were very different in the past.

While Monroe was a size 16 in the 1950s, such a size is equivalent to a size 4 or size 5 by modern measurements. Monroe may have been curvier than a typical actress during her time, but she was absolutely not the equivalent of a modern size 16.

Rumors and mystique have often surrounded the United States moon landing in 1969. Even though the astronauts who took part in the mission have given countless interviews about their experiences, along with NASA providing footage of their mission to the moon, many people chose to believe the entire event was staged.

One of the myths that has become popular online is that famous Hollywood director Stanley Kubrick was the man tasked with staging the moon landing. Skeptics believe the entire footage shown of Neil Armstrong and other astronauts landing on the moon and walking on its surface was staged by the United States government.

There is no basis to this rumor, as countless experts and government officials over the decades have confirmed the moon landing was a 100 percent real mission. 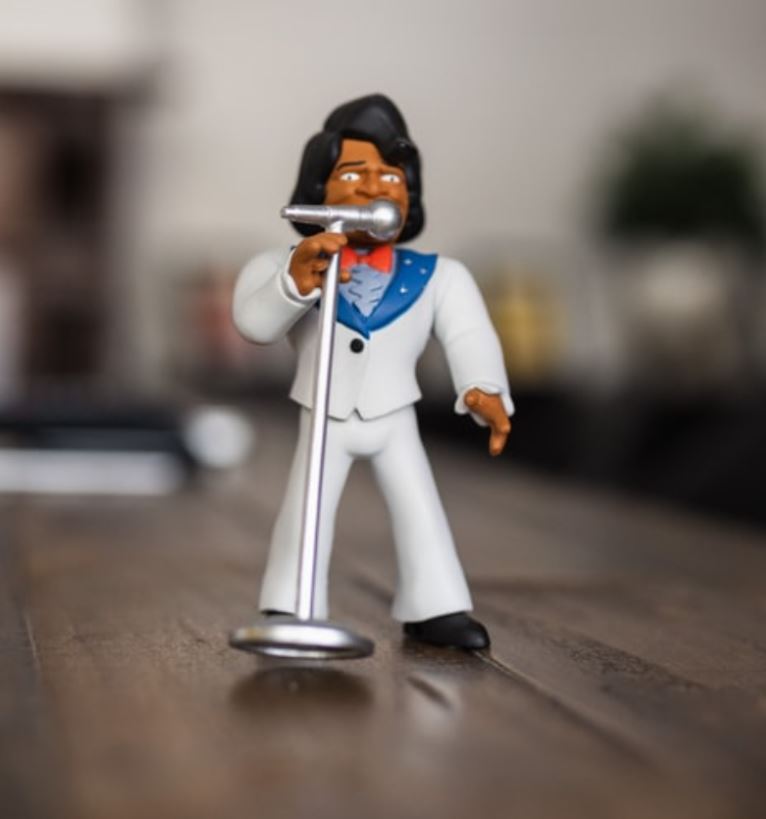 Stevie Wonder, one of the most famous American singer-songwriters of his generation, is known for his incredible music and live-performing capabilities. Wonder transcended genres as a musician, excelling in funk, jazz, soul, gospel, and blues over the decades.

One of the most unusual rumors about Wonder centers around his blindness. Many conspiracy theorists and skeptics have suggested that Stevie Wonder is not actually blind and that he faked his condition for his entire career to garner sympathy and gain more fame.

Such a story has no basis in reality but has also been repeated by other celebrities over the years, including Shaquille O’Neal and Lionel Ritchie.