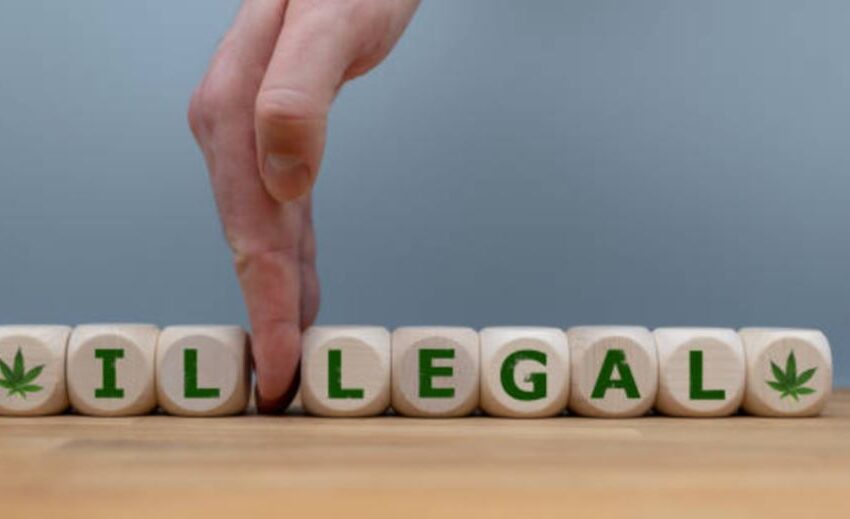 April 20th is celebrated as the international counterculture holiday where cannabis lovers all over the world where marijuana is legalized partake in lighting up the joint to celebrate the legalization of cannabis, preferably at 4:20 PM. The tradition is similar for individuals across the world, from San Francisco, California to Dunedin, New Zealand. It gives pot smokers the perfect excuse to get high on 4/20. But most wonder the reason behind this particular date. Why is 4/20 considered a National Weed Day?

It is an age-old question that still makes us curious. But with this article, we will be revealing the real reason behind it and dive deeper into its origin.

4/20 is famous worldwide as the day when the legalization of marijuana is celebrated. But the question still remains, why April 20? There are a few possible explanations for why cannabis lovers around the world landed on this day but the real origin is still a bit of a mystery.

According to a former editor of a marijuana-focused news outlet, High Times, Steven Hager, the ritual was actually started by a group of high school students in the 1970s who ritualistically smoked marijuana every day at 4:20  PM. Gradually, the ritual spread and it became the code for smoking marijuana. Eventually, the code was converted into a date for calendar purposes and the day April 20th (4/20) became the day of celebration for marijuana legalization. The theory has been given legitimacy by a group of Californians’ published documents. However, the validity of these claims is still unclear.

There was also a rumor back then, that the 420 code originated from the fact that there are 420 active chemicals in marijuana built it was dismissed immediately when it was found that nearly 500 compounds are present in marijuana.

Another famous theory argues that the 420 code is the reference to the California Penal Code, but it is actually not the truth because the number 420 has nothing to do with the consumption or legalization of marijuana.

There are also other people who believe that the number comes from California Senate Bill 420 which is often referred to as the Medical Marijuana Program Act introduced by John Vasconcellos and signed into law by Governor Gray Davis in 2003. But the story is quite the opposite Because the bill was named for the 420 holidays and not vice versa. 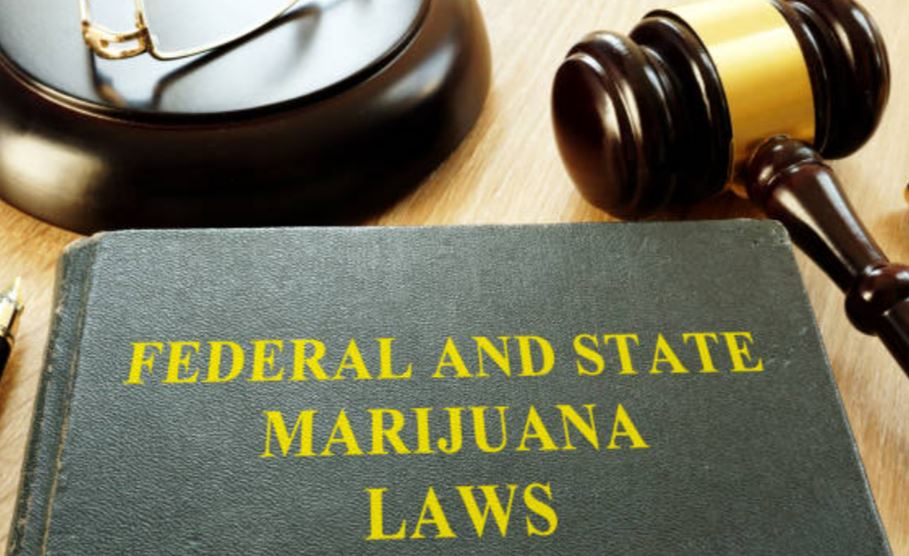 The meaning of 4/20 varies from person to person. While for some people, it is the reason to get high and have fun. Others see it as a day to support the legalization of Cannabis and push for the law in various states around the world. In recent years, we are also observing various rallies by marijuana legalization activists who are trying to bring a more formal aspect to the celebration. During the 2014 Denver rally, the first year marijuana sales were legal in the state, the organizers compared the battle to the time when Jews fled from slavery in Egypt. Their statement read,

“This year’s rally represents the continuing fight for freedom from economic slavery for marginalized members of our community and a rebirth of creative genius that will get us there.”

“Our perspective is that 4/20 is a real holiday — no smaller than St. Patrick’s Day or Halloween,” Miller previously told me. “It’s just nobody knows about it yet. And our company is going to let everyone know about it.”

4/20 is becoming a commercial event

Initially, 4/20 was a counterculture holiday and an occasion to protest in most parts of the world to battle the social and legal stigmas against marijuana. Gradually, big corporations saw it as a perfect opportunity to grow, sell, and market pot made marijuana lose its status as a counterculture symbol according to Humphreys.

There are a number of recreational marijuana-friendly adventure destinations across the USA. In addition to the infamous Stoner Trail, these destinations offer a variety of other fun activities. For example, you can go on a helicopter tour of the northern lights, or take a fishing trip with a licensed guide. Depending on the location, you can even try smoking weed outdoors. If you’re looking for more recreational marijuana-friendly destinations, check out the hibnb.us.