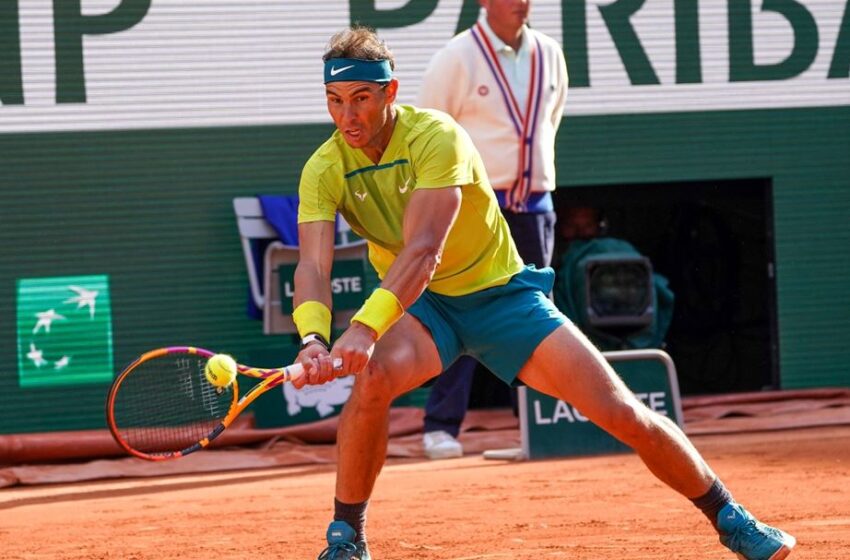 Rafael Nadal’s straight-sets victory over Casper Ruud saw the Spaniard win the French Open for the 14th time in his career. Roland-Garros has become a second home for Nadal, who has seen unprecedented success in Paris. He holds the record for French Open wins, with Björn Borg the next most successful men’s player of the Open Era, having won the tournament six times.

The 2022 French Open saw Nadal win a Grand Slam tournament for the 22nd time in his career. He has more Slam successes than any other player, two clear of both Roger Federer and Novak Djokovic, who both have 20. When on form, Nadal is nothing short of an all-conquering presence on the court, making him a favourite for those looking to place an online bet.

However, Nadal’s victory came at a cost. The 14-time champion has struggled with fitness problems and injuries throughout his career, and those continue to haunt him in 2022. The Spaniard was seen limping at the Italian Open, as recently as 10 days before the start of Roland-Garros.

It emerged that Nadal needed foot injections to get through his French Open campaign, and the news puts Nadal’s participation at Wimbledon into question. The Spaniard is a two-time champion at the All England Club, having most recently won the tournament in 2010, but seemed to downplay the possibility of going through another Slam requiring injections.

“Wimbledon is a priority, [it] always has been a priority. If I’m able to play with anti-inflammatories, yes,” Nadal said. “To play with anesthetic injections, I do not want to put myself in that position again. It can happen once but no, it’s not the philosophy of life I want to follow.”

“Let’s see. I am always a positive guy and always expect things are going the right way. Let’s be confident, let’s be positive, and let’s see what’s going on,” he added.

Nadal certainly didn’t rule out an appearance in London, but fans of the Spaniard will know that an injury-enforced absence is a real possibility. Nadal missed much of the 2021 season due to injury, including Wimbledon and the US Open, as well as the Tokyo Olympics.

He suffers from Mueller-Weiss syndrome, a degenerative condition that affects the bones of the foot. Those who suffer from the condition tend to find it very painful. Nadal hasn’t let it define his career and has regularly found a way to manage the pain of his condition, but it has certainly affected him throughout his time in tennis.

While he’s undoubtedly reached legendary status in the game, many are now wondering how much longer Nadal can go on. He turned 36 during the 2022 French Open and is approaching the twilight of his career.

Comparisons will naturally be drawn with Federer. The Swiss is five years older than Nadal and won his last Slam in 2018 when he beat Marin Čilić in the final of the Australian Open. While Federer has continued playing since then, he’s also suffered plenty of injuries recently and hasn’t made a Slam final since Wimbledon in 2019.

There’s no doubting Nadal’s supreme fitness or the care he takes for his body. However, he’s suffered from injuries throughout his peak years, while Federer was relatively injury-free during that period of his career. Tennis players often pick up injuries later in their career, and Federer has struggled with fitness in the last few years.

If the same thing happens to Nadal, who already struggles with injuries, then he may barely spend any time at all on the court. Having to play through pain, while likely not competing in Grand Slam tournaments, may not appeal to the Spaniard. When Nadal eventually falls away from the top level of men’s tennis, as is almost certain to happen during the next few years, he may find it’s time to hang up his racket entirely.