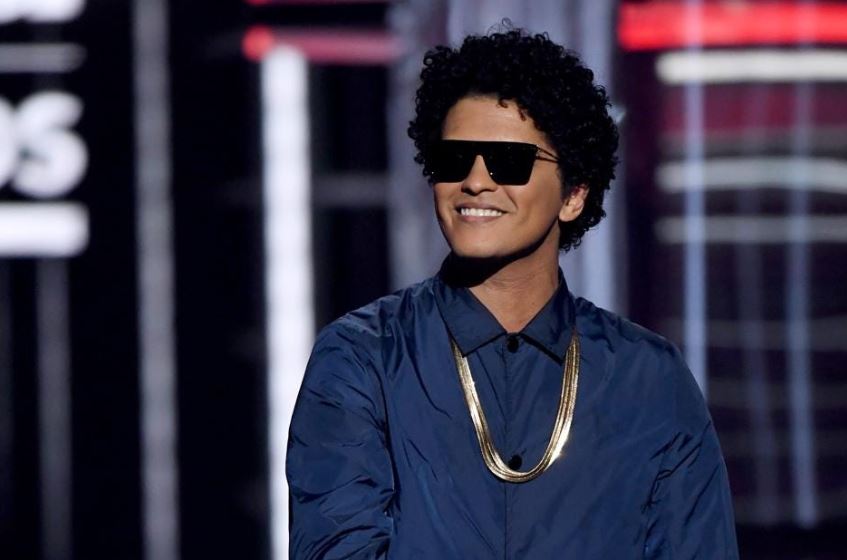 Height can be a touchy topic for some, but we’re not here to discuss the social intricacies of stature. Instead, we want to answer one burning question: how tall is Bruno Mars? The singer and songwriter have always been shrouded in a bit of mystery regarding his height, with different reports listing him anywhere from 5’4″ to 5’9″. So what’s the truth? We did some digging and found out exactly how tall Bruno Mars is.

Who is Bruno Mars?

Bruno Mars is an American musician, songwriter, record producer, and multi-instrumentalist and He’s known for his too many hit songs. He is known for his stage performances, retro showmanship, and performing in various musical styles, including pop, R&B, funk, soul, reggae, hip hop, and rock. He has won numerous awards, including four Grammy Awards, the Brit Awards, two Soul Train Music Awards, and one American Music Award.

Mars began making music at a young age and performed in various musical venues in his hometown, Honolulu, throughout his childhood. He graduated high school and moved to Los Angeles to pursue a musical career. In 2010, he achieved commercial success with the release of his debut album, Doo-Wops & Hooligans, which peaked at number three on the US Billboard 200 chart and spawned the international hit singles “Grenade” and “Just the Way You Are.”

His second album, Unorthodox Jukebox (2012), peaked at number one in the United States and included the singles “Locked out of Heaven,” “Treasure,” and “Gorilla.” In 2014, Mars collaborated with Mark Ronson on the global hit “Uptown Funk,” which topped many music charts worldwide, including the US Billboard Hot 100, for fourteen weeks.

How tall is Bruno mars?

Someone once told me that small packages always contain good things, and I believe they were referring to the brilliant artist Bruno Mars. With his stunning dance moves and heavenly voice, Bruno Mars certainly attracts attention on stage, but if we talk about how tall is Bruno mars in feet, then we can say that he wasn’t blessed in the department of height. However, the exact height of this 37-year-old artist is 5’5″. He also appears to be taller than his model girlfriend, Jessica Caban, who is 5’4″.

So, there you have it! The next time you see Bruno Mars on stage, remember that he might be standing on his toes or on something to appear taller, but the fact remains that this talented artist is 5’5″ tall.

Bruno Mars is a talented artist with a unique voice and impressive stage presence. He is also known for his sense of style, which often includes hats and other accessories that help him appear taller than he actually is. Although his exact height is 5’5″, Bruno Mars appears to be taller due to his stage presence and style.