Decided to Change Career Paths? Why Not Start Teaching Today?
About The UV Excimer
Workplace Drug Test Kits: Urine, Saliva, Hair –Which Are Most Popular?
Juliette has a Gun not a Perfume Dossier.co [Review]
The Q Family Adventures – Travel Blogs 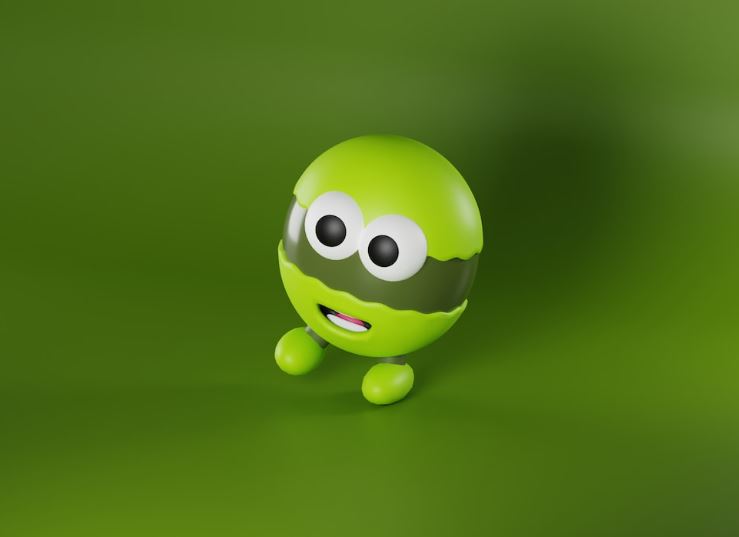 Character animation is becoming a popular trend in both video games and feature films nowadays. It has always been one of humanity’s most captivating art forms, but now it can be yours to master as well. The article will tell you how to create your character animation, what software most professional animators use for beginners, how to animate a character in six steps, and more!

Contents hide
1 What Is Character Animation?
2 What Is The Best Software For Beginner Animators?
2.1 Procreate Animation Assist
2.2 Krock.Io
2.3 Unity
2.4 Adobe After Effects
3 How To Animate A Character In 6 Steps
3.1 Download And Install A Software
3.2 Design Your Character
3.3 Prepare And Import Your Character Artwork
3.4 Establish Initial Character Rigging
3.5 Create Your Rig
3.6 Start Animating Your Character
4 The Bottom Line

What Is Character Animation?

Character animation is the process of making a real-life object seem lifelike on screen. It’s the art of bringing digital characters to life through acting. Characters and objects with personalities are animated in a way that makes them easy to relate to, so they feel more human-like.

Their size or appearance may change as well. The studio itself will spend months creating an animated character before putting it into action in a movie or game, so it’s important that they learn how to animate a character in the most effective way possible. Creating the perfect character means putting in months of hard work and effort, but the animation isn’t as hard as you might think.

What Is The Best Software For Beginner Animators?

The best software for animation is the one that suits your goals. The software you choose will determine how far you’ll progress in character animation when starting.

Procreate is the best software for beginner animators because it offers the most tools without being overwhelmed with complexity. It has a solid UI, many effects, and tools to work with, and it’s very easy to learn how to animate characters in this software.

It has many functions that allow you to design characters and be as creative as possible during your animation process. You can also collaborate with other artists within the app, making it perfect for teams who want to create an animated movie together.

Krock is the best 3D animation software on the market. It has various tools for animators, such as the ability to create 3D objects, mix them, and manipulate them in many ways.

It also includes online proofing software to negotiate all the issues with a creative team and a wide array of functions that allow you to animate faster and be more productive by reducing errors in your animation process.

Unity is a fun game engine used for creative games and special effects. It offers many other functions for animators, such as the ability to create characters, objects, 3D environments, and much more.

It’s easy to learn how to animate a character in Unity because it has many tutorials showing you how to set up your project and get it going. This is great news for beginners with little or no animation software experience.

A company like Adobe has a lot of power in creating animation software. Their tools are invaluable when you want to take your animations and projects to the next level. They have the best motion graphics software, and all the top animation studios use it in the industry.

With After Effects, you can animate any kind of object or character through the use of graphics, shapes, and illustrations. It’s also compatible with other platforms and animation software, so you can combine projects and add more to your work.

How To Animate A Character In 6 Steps

Downloading and installing software is usually the first thing you do when learning to animate a character. You have to find the right software for your needs, and that’s where our guide comes in handy. The right animation software will help you to accomplish your goals much faster.

Creating your character is the most important part of your process. This makes them unique, which will set them apart from other characters, and it’s what gives them personality. Take some time to work on this step of your process, then make video proofing so that everything will look great when you animate it.

Prepare And Import Your Character Artwork

Preparing your character artwork means that you have to download or draw the character itself, then add any colors and textures you want to use in the animation process. It’s also important to use a reference image during this stage of your project to get all the details right.

Creating a character rig is the next step of your project. A good rig will make your life much easier when you start animating, making the character fun to work with. A bad rig can ruin your whole animation experience, so be sure to put some time into creating a good one before you start animating.

Rigging is the process of preparing your character to be animated. This involves creating joints and bones to move like a real object. It’s important to do this step properly because if you don’t, your character will move unnaturally, and it will take longer to animate each movement.

Now that you’ve drawn your character, you’re ready to animate it. Throughout this step of the process, you’re going to keep adding more and more movements as you go along. This way, you’ll have an entire library of animations for use in the later steps of your project.

When you’ve completed the steps above, you’ll have brilliant animations that will help to make your character look real. You’ll also know how to animate a character, and you can use this knowledge on your own or share it with others struggling to create their characters. 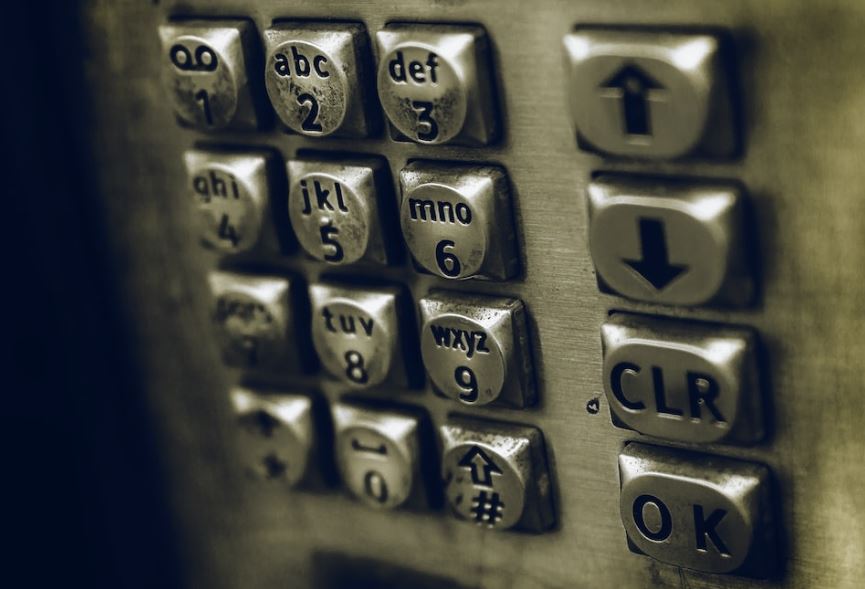 Who Calls from these Numbers?