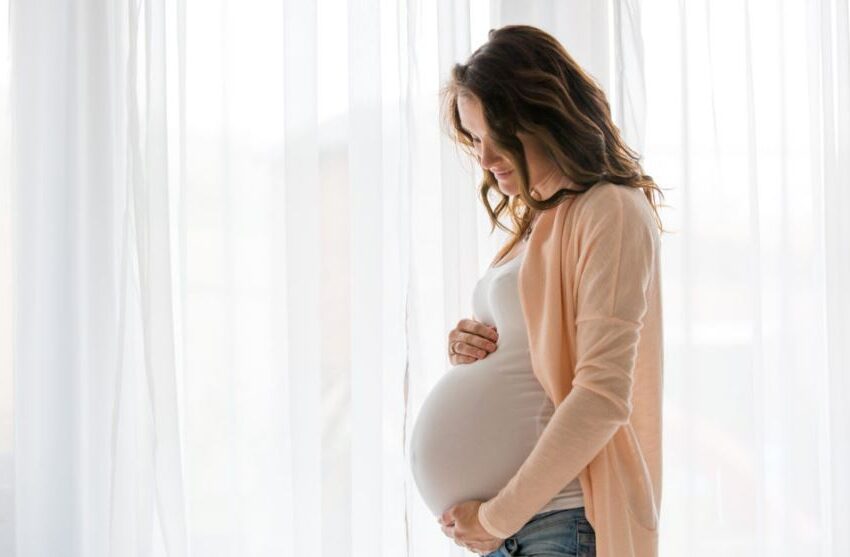 Intracytoplasmic Sperm Injection – or ICSI – is one of the most common treatments used for male infertility. A couple will have ICSI as part of their IVF as it is a lab-based procedure that sees a man’s sperm injected directly into an egg, to support fertilisation.

Here’s everything you need to know about ICSI fertility treatment.

ICSI may be offered if a man is experiencing issues with his fertility and is a laboratory treatment used in conjunction with In vitro fertilisation (IVF) when the natural fertilisation of an egg is not possible.

Semen is collected from the man before being examined in the lab so that the healthiest sperm can be identified and collected, ready to be directly injected into an egg. The externally fertilised egg is then transferred to the uterus as part of the normal IVF treatment process.

Who is it for?

If in the UK, your ICSI treatment may be recommended by your doctor or fertility clinic in London if previous IVF treatment has failed or if you or your partner are experiencing issues with sperm quality, including:

ICSI can also be used if the man has problems with ejaculation or if the patients are using frozen sperm which isn’t of the highest quality. However, if previous IVF treatment has identified that poor quality or immature eggs have prevented fertilisation, it is unlikely that ICSI can help.

How does it work?

With ICSI, an embryologist will examine collected sperm to choose the sperm which have the highest level of motility and quality. Unlike conventional IVF, where semen is mixed with an egg and then left to fertilise, the ICSI process sees a single sperm injected directly into an egg, to facilitate successful fertilisation.

The normal IVF process then resumes, with embryos left for around five days to develop in the lab, before being transferred into the uterus.

Does it have any risks?

While it is generally considered a safe and appropriate procedure, there are some risks to ICSI that a patient should be aware of before consenting to treatment. These risks include:

How successful is ICSI?

As a treatment, ICSI is considered very successful in that it can be expected to fertilise between 50 and 80 percent of eggs. However, as it is part of a wider process – where the eggs then need to successfully implant in the uterus to become a pregnancy – ICSI success rates are also linked to IVF, where around 31% of under 35s have a chance of conceiving.

Your fertility clinic should discuss in depth with you the success rates of ICSI treatment before you decide whether it is the appropriate procedure for you.