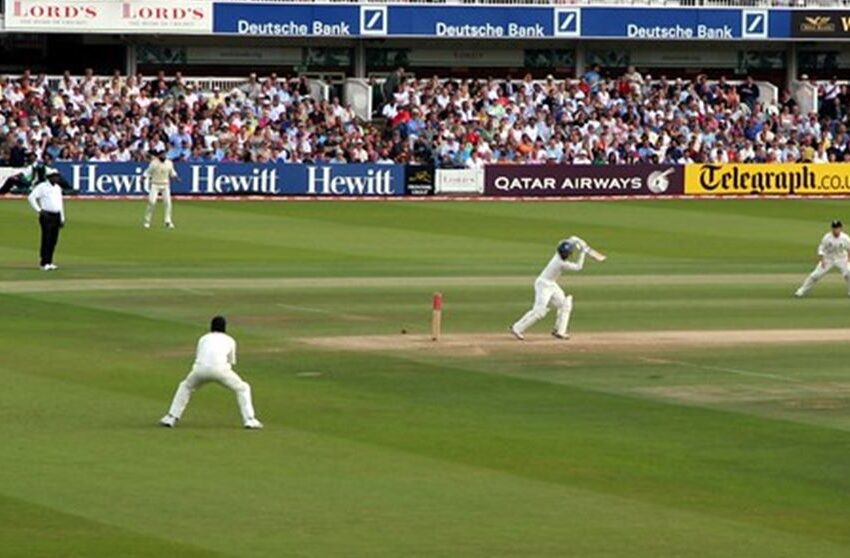 Having lost out to New Zealand in the final of the inaugural World Test Championship, India are out for revenge. It’s a long campaign in cricket’s red ball format but Rohit Sharma and his men are in a good position once again.

There is, however, work to be done. In the latest round of standings that were released on March 25th, Australia and South Africa occupied the top two places. India were hot on the heels of the top two sides but the team had work to be done as they sat in third place.

If the standings stay the same, Australia and South Africa will be the teams contesting that final so what does India need to do from this point onwards?

While there are twelve test playing nations in total, only nine countries are currently competing for the World Test Championship. That’s because Afghanistan, Ireland and Zimbabwe are relatively weak in the red ball format and it’s felt that any team who faces them will have an unfair advantage in the WTC.

That decision leaves India, Australia, South Africa, England, Pakistan, West Indies, New Zealand, Sri Lanka and Bangladesh to compete. The scoring system is a little complicated and the scheduling is fluid. Essentially, all we need to know is that the team who wins most games in the specified period will head the table. They, along with the team in second place, will then proceed to a one off final.

Whoever wins that final will lift the World Test Championship trophy. In the event of a draw in the final, the title will be shared.

India will be busy in 2022 as they have battles in all three formats. There will be another T20 World Cup this year and Rohit Sharma’s men will be looking to claim a trophy that they last won back in 2007.

On the test match front, India’s red ball squad is committed to playing a one-off game against England at Edgbaston. This game will complete a series that was curtailed in 2021 and it forms part of the WTC.

Beyond that match, there is a surfeit of T20s and ODIs against South Africa, England, Ireland, and Pakistan. 2023 will see a more active calendar of test match cricket.

According to the sportsbooks, India is among the favourites to win tests at home and away and that will put them in line for another appearance in the World Test Championship final. Betting markets for each game will appear in advance and those markets can be tracked via the sbo.net site.

All of the betting websites referenced on this page will cover Indian cricket right through the calendar year. There will be articles and news stories along with those betting odds and it will also be possible to get involved with the markets.

If a sportsbook is mentioned on the SBO site, it will be ready to take on new customers. In many cases, there will be generous welcome offers on the table while most operators will also have ongoing promos moving forward.

When sign-up is complete, a choice of funding methods will be on hand to get the account moving. The option to bet on other sports plus the possibility of live streaming top-class cricket action can also be found.

It’s the obvious site to follow from a betting point of view but are the bookmakers right to expect India to progress to the WTC final?

Virat Kohli may no longer be India’s test captain but he will have a big part to play if the side are to make it to the finals of the World Test Championship. He’s also struggling for form and is without an international century for two years but that situation should change before too long.

Along with Kohli, new skipper Rohit Sharma will need to be in good touch with the bat. Beyond those two, there are questions over selection with Cheteshwar Pujara, Shreyas Iyer, Prithvi Shaw and Ajinkya Rahane among those in contention.

It’s a strong line up but that focus on One Day Cricket may yet hamper India’s chances of a second consecutive appearance in the World Test Championship final.