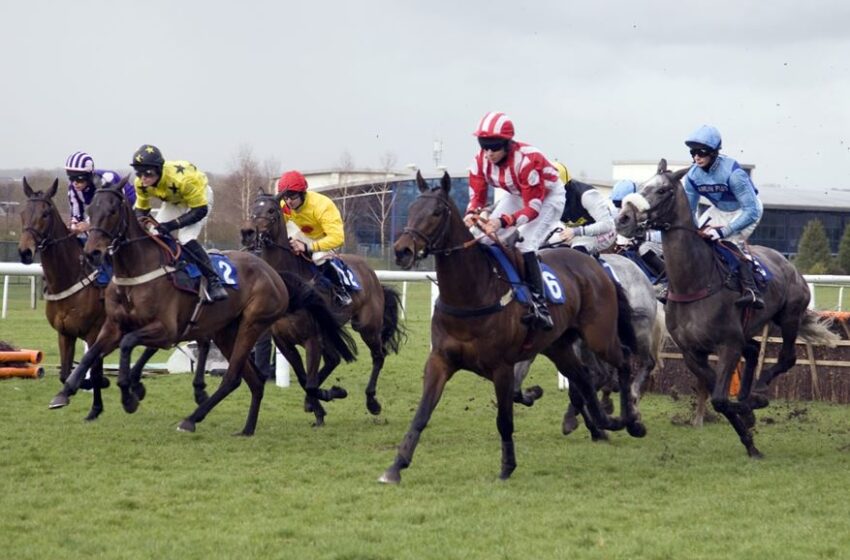 With the 2022 Cheltenham Festival looming large, now is the time for horses, jockeys, and trainers to make their presence felt ahead of the prestigious four-day meetings. The various fixtures in the build-up to the event can sometimes give an indication as to how certain horses might perform at Cheltenham, and the performance of FakirD’oudairies is one that has caused plenty of horse racing fans to sit up and take notice.

Before this year, no Irish horse had won the Ascot Chase, but the Joseph O’Brien-trained Fakir D’oudairies has now broken that trend with a sensational victory in the Grade One race. Despite the close attentions of Two For Gold and Fanion D’Estruval, the seven-year-oldheld on brilliantly to win by a margin of a length and a quarter.

It was a memorable win for O’Brien, and a poignant moment also for jockey Mark Walsh, who had recently lost his uncle.

“I’d like to dedicate this to my uncle, Michael Walsh, who died during the week,” Walsh said after the race. He was a great man, a great racing fan, and he would have loved to have seen this today. This one is for him.”

“He was able to stick his head down and battle up the hill,” he added, regarding Fakir D’oudairies’ performance. “It’s the horse that gets you out of trouble.”

As with any victory in the lead-up to the Cheltenham Festival, attention now turns to the seven-year-old’s chances at Prestbury Park. Fakir D’oudairies is slated to take part in the Ryanair Chase, an event that has grown in importance over the last decade. It’s now one of the races that every trainer and jockey wants to win, and that’s why victory will not come easy for the Ascot Chase champion.

Indeed, looking at the latest 2022 cheltenham offer, there are still several horses ahead of Fakir D’oudairies in the Ryanair Chase betting market. The favourite for the race is Allaho, who stormed to victory in the same race last year with Rachael Blackmore in the saddle. At odds of 8/11, it’s clear that the Willie Mullins-trained gelding will take some stopping.

Other top contenders include Janidil, Shan Blue, and Franco De Port. While there are other big names in the list of entries, it’s still unclear whether some may be entered in other races instead. For O’Brien, Walsh, and Fakir D’oudairies, they must focus only on themselves as they prepare to do battle in the two-mile, four-and-a-half-furlong race.

The gauntlet has been laid by their performance in the Ascot Chase. This was a race with some bighitters, and Fakir D’oudairies got the better of them all, so it’s no surprise that his odds have reduced to 8/1 ahead of the Ryanair Chase.

Cheltenham will be a different kettle of fish, and there will be no room for mistakes come March 17th. O’Brien will be going against the true giants of the Festival in the likes of Willie Mullins and Nicky Henderson, but this victory at Ascot will give him confidence that Fakir D’oudairies has what it takes to deliver a memorable victory.