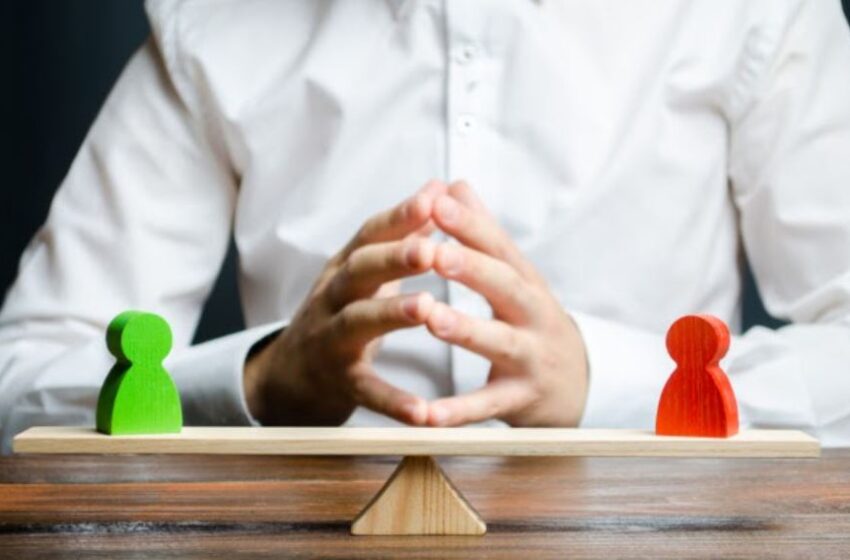 Arbitration is a non-judicial means of addressing disagreements and seeking solutions for them.  An attorney may advise a client that arbitration is the best way to settle a dispute. In arbitration, the issue is presented to a neutral third party (the arbitrator), who determines it after acknowledging both parties’ arguments.

The analysis can consist solely of information filed by each party to the arbitrator. In most cases, each side makes an oral statement in addition to the documents submitted. Typically, each side would have an attorney present an oral argument on their behalf. Bystanders who participate are occasionally included in the discussion.

You must wonder why international arbitration is practiced when each party can use their courts? Let us discuss the advantages and the disadvantages as we move ahead.

Why States Go For Arbitration?

Conflict resolution attorneys often advise clients to choose the form of dispute resolution (usually litigation or arbitration) that will place them in the best position if a dispute arises. However, based on the situation where the contracting parties are held, both litigation and arbitration have advantages and disadvantages.

International arbitration’s key advantages are the simplicity with which clients can administer rewards, the right to select who determines the case, procedural versatility, and confidentiality. Arbitration’s transparency is also an important talking benefit.

An obvious disadvantage is that the parties involved sometimes choose to have their disputes heard in their home courts. Thus, they have a perceived advantage; in such a case, international arbitration in a neutral country is a compromise.

This is often addressed by including a clause in the main contract between parties requiring them to arbitrate conflicts arising “out of or in connection with” that contract. In addition, a variety of main elements of the arbitral proceedings should be settled upon in advance.

Since case filers can typically secure an arbitration date much earlier than a court date, the conflict can usually be settled much earlier.

Both parties reserve their right to appeal if the arbitration is final. It implies that there’s no practical way to amend an arbitral judgment that one party believes is incorrect.

The arbitrator’s fee can render arbitration uneconomical if the matter is complicated, but the amount of money involved is small.

Any proof may be excluded from a judge’s or jury’s consideration by rules of evidence, but an arbitrator may recognize it but a judge or jury may not consider it. 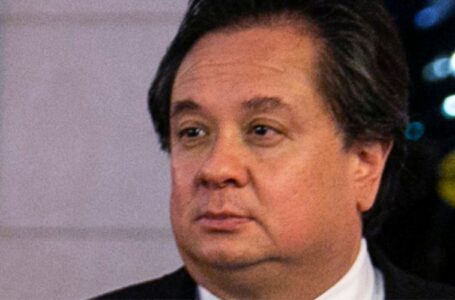 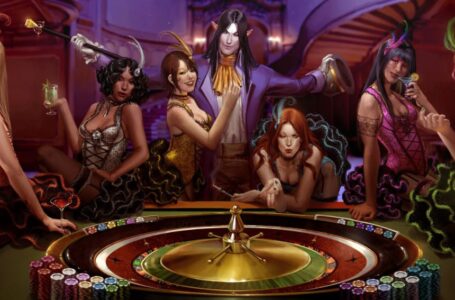 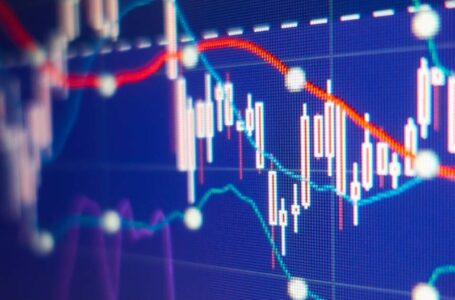