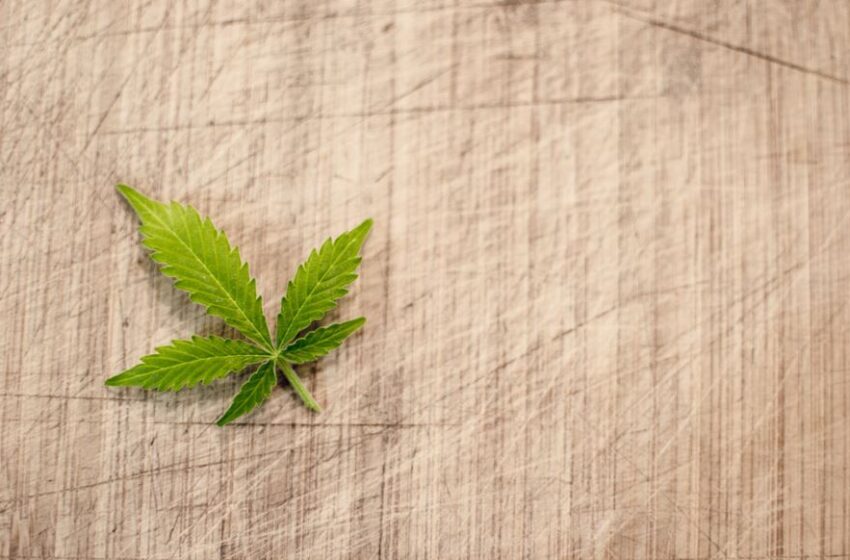 Last year may go down in history as one of the most disastrous years in the history of humankind. Yet, 2020 is the year that brought one good news, decriminalization of cannabis in the USA. The board of representatives passed the historic bill that decriminalized cannabis. Though many weed-activists have made this day possible, the scientific community also has its share in this change. For years, scientists and researchers have studied and reported the medicinal benefits of cannabis.

Although people are using cannabis since ancient times, its popularity has touched new heights in the last few years. From celebrities to ordinary people, an enormous number of people are indulging in cannabis. Generally, many of such weed-enthusiasts are joining this hip-regime to enjoy the intoxicating effects of cannabis. However, not all of them simply want to get stoned. Nowadays, a lot of folks try cannabis for its therapeutic effects. 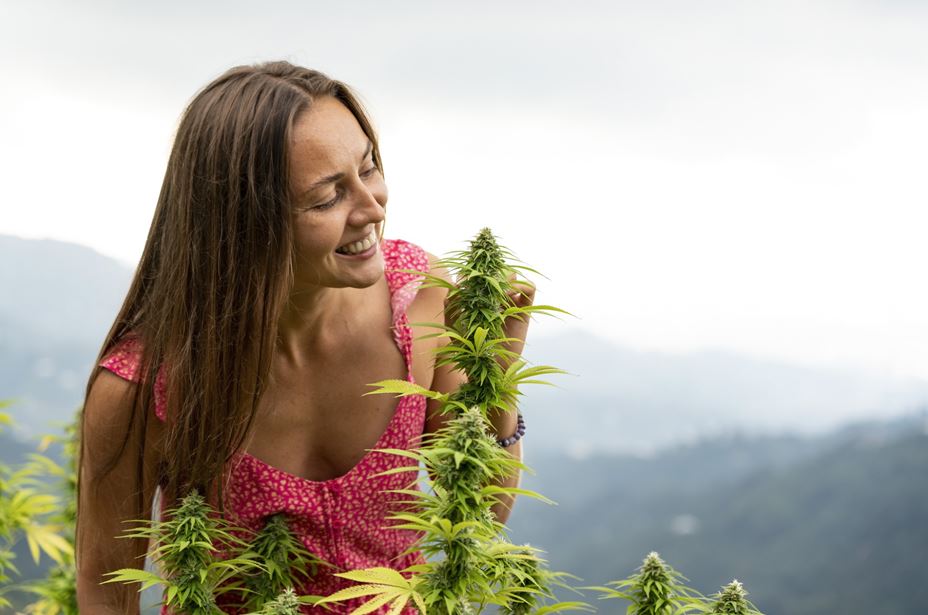 Cannabis contains more than hundreds of biologically active molecules called cannabinoids. Among these cannabinoids, scientists have extensively studied two molecules named Cannabidiol (CBD) and Tetrahydrocannabinol (THC). The therapeutic effects of cannabis are the result of interactions of these two molecules with the body’s endocannabinoid system (ECS).

Like a complex machine, the human body is running on the smooth functioning of interdependent systems. One of such systems is ECS, which is involved in regulating several critical functions like:

ECS functions by synthesizing its endocannabinoids that bind to its receptors present all over the body. These interactions lead to the regulation of different bodily functions. Cannabis also engages with these receptors. THC and CBD from cannabis interact with ECS receptors to create beautiful effects on the mind and body.

1.   Reducing the Discomfort of Inflammatory Disorders 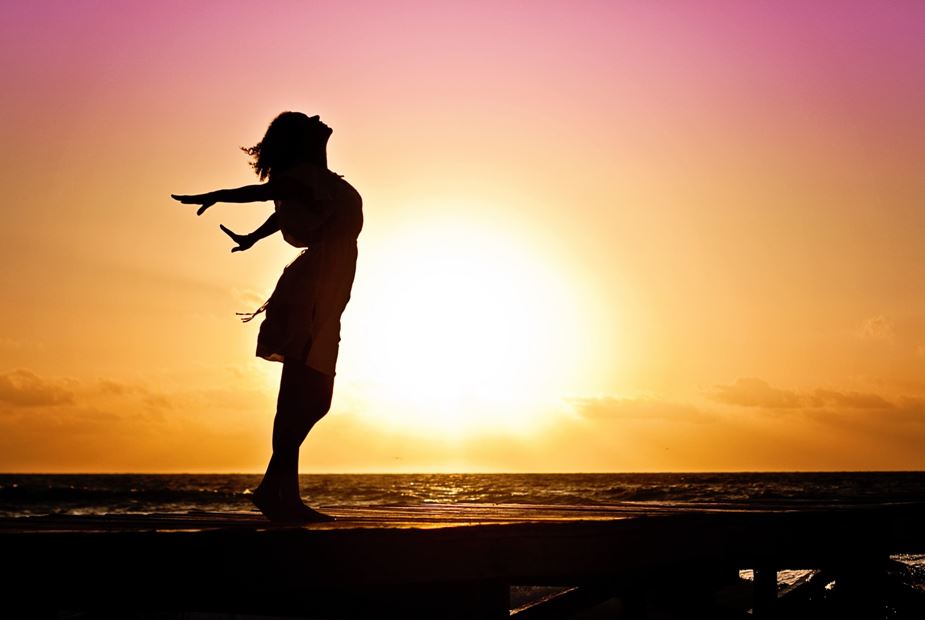 Thousands of people are living with different types of inflammatory disorders. Nowadays, many of these people use cannabis to relieve the painful symptoms caused by such medical conditions. This is because purchasing cannabis has become a lot easier than before. You can go for bulk weed in box through various online stores.

Scientists all over the world have thoroughly studied and reported the anti-inflammatory properties of cannabis. Cannabis may ease the pain and discomfort caused by several inflammatory disorders. Some of the most common of these disorders are as follows:

The anti-inflammatory actions of cannabis are due to its interactions with the body’s endocannabinoid system. ECS governs immune responses by stimulating particular cells. Cannabinoids from cannabis engage these cells’ receptors and thus play a key role in taming inflammation.

Read more: Why You Should Avoid Cannabis Edibles on an Empty Stomach

Various studies across the world have reported the effectiveness of cannabis in controlling epileptic seizures. The precise action of cannabis on epilepsy is yet to be understood. However, some studies have associated the antiepileptic activities of cannabis with its cannabinoid CBD and THC. These molecules bind to the brain receptors to promote relaxation by controlling excitability.

3.   Slowing Down the Progression of Alzheimer’s Disease 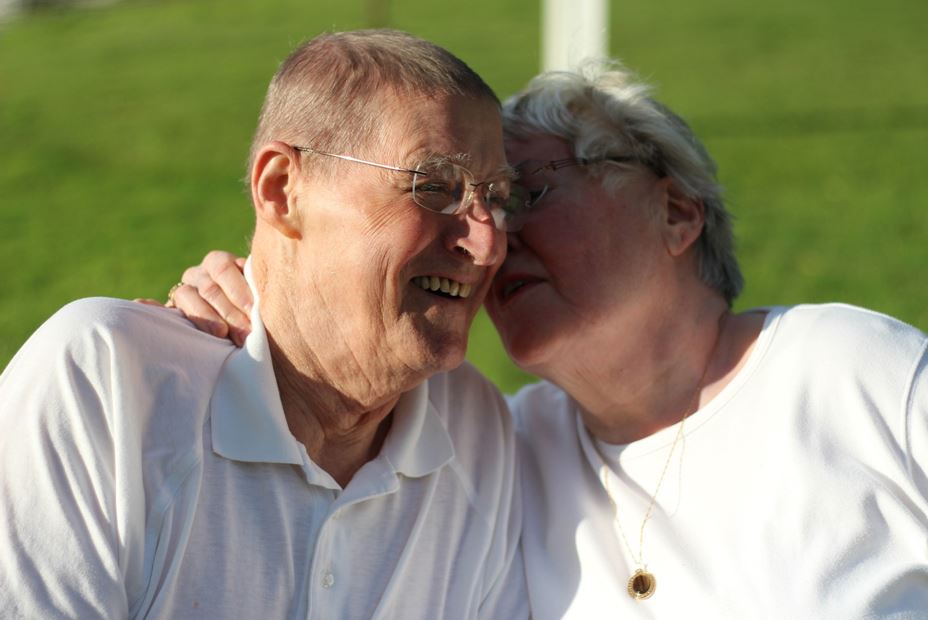 With time, people start losing their cognitive abilities due to degeneration of the brain. All that forgetfulness of your grandparents is a result of aging. Loss of memory is common during senile years. However, in some patients, degeneration leads to Alzheimer’s disease. This is an overwhelming condition of the brain which, along with memory, affects behavior and thinking abilities.

Aging is an inseparable part of human life. No medication can reverse Alzheimer’s disease. However, some medicines like cannabis can slow down its progression. According to a study, THC from cannabis slows down brain chemicals’ build-up, leading to brain cells’ death. Another study has also reported that cannabis decreases the memory loss experienced by Alzheimer’s patients.

4.   An Aid for PTSD Survivors 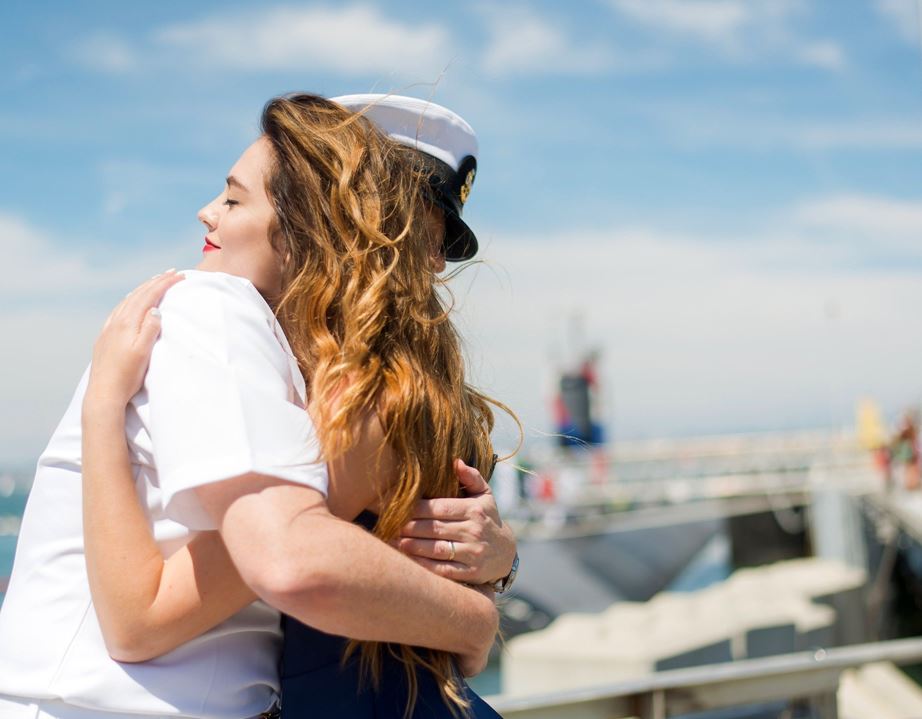 Post Traumatic Stress Disorder is one of the most challenging situations a person has to live with. The trauma creates everlasting repercussions influencing every aspect of the survivor’s life. Despite intense therapy and proper medications, many PTSD survivors struggle in their everyday life. Hypervigilance, panic attacks, and recurring nightmares are some of the outcomes of living with PTSD.

For years, PTSD survivors are stating the effectiveness of cannabis while dealing with PTSD. Now, studies are also supporting them by providing scientific pieces of evidence. According to one study, THC from cannabis lowers the brain’s activity regulating fear.

5.   A Helping Hand for Autism 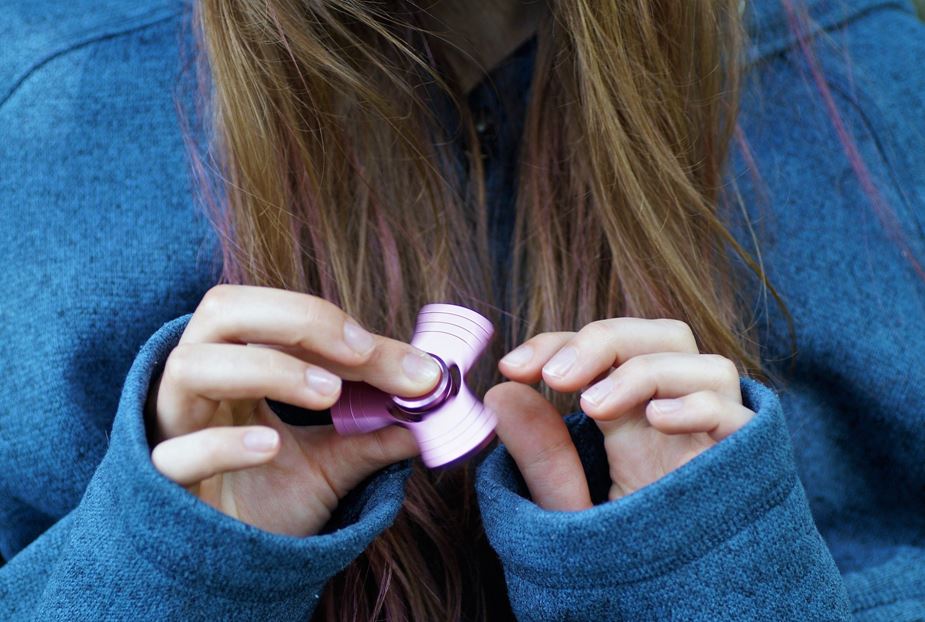 Autisms is not a disease but a spectrum of disorders that profoundly impacts an individual’s life. Repetitive behavior, impaired social skills, and compulsive behaviors are some of the characters of this condition. Many autistic patients exhibit disruptive behavior making their lives challenging. Cannabis comes as an aid for autistic people as it reduces such actions and also improves the social responsiveness of autistic individuals.

Moreover, the wonder drug can exert nerve-calming effects, which are incredibly beneficial while dealing with Autism. The soothing effects of cannabis help autistic people to manage the daily stress. Besides, CBD from cannabis provides relief from recurring anxiety experienced by autistic people. 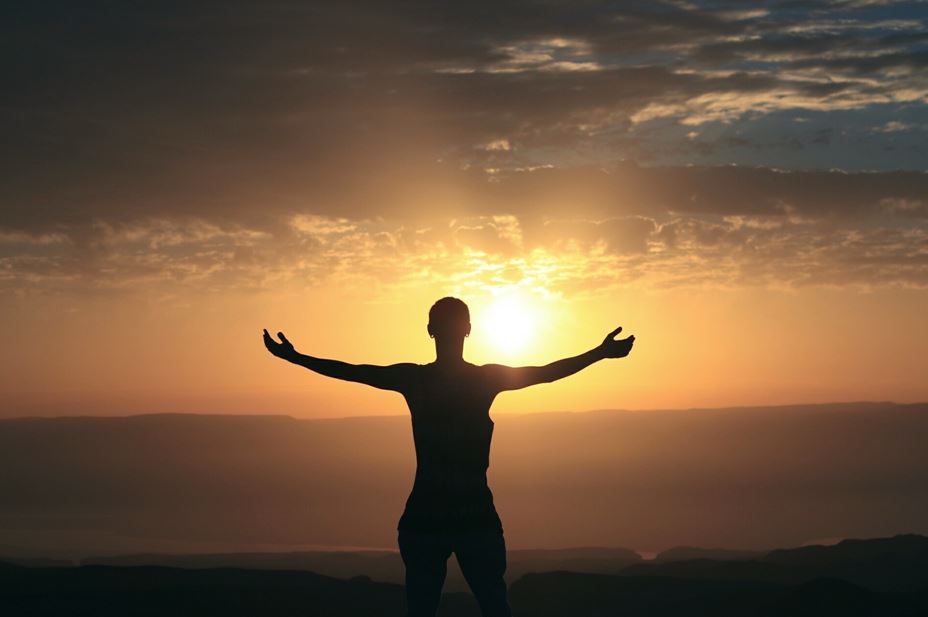 Being healthy is not a cakewalk. You have to make efforts for the sound functioning of your body. From diet to exercise, there are various things you can try to stay fit. However, despite all those efforts, some underlying conditions start taking a toll on your physical and mental health. Making specific changes in the way you live is not enough to deal with them. At such times, you need something tangible like cannabis to ease the situation. Cannabis is not just meant to get high, but an herb with enormous therapeutic potential. With all its benefits, cannabis provides a means to improve the quality of life.

Read more: Losing Control Over Depression? CBD Can Save You