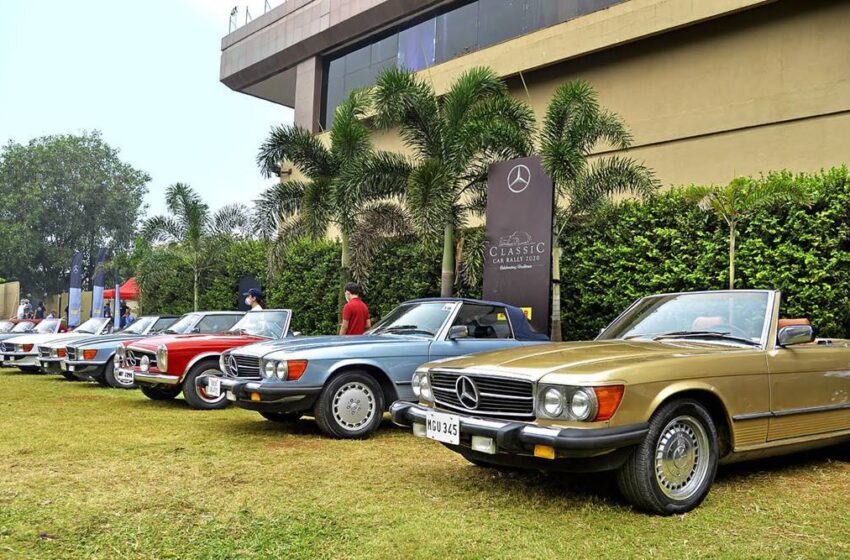 Some cars have attained an iconic status over the years. Cars like the Stradale, DB5 and Silver Ghost have become design touchstones known the world over as symbols of opulence and speed. Here are 5 of the most desirable vintage cars. Be warned, the price tag on some of these classics is a little eye-watering. 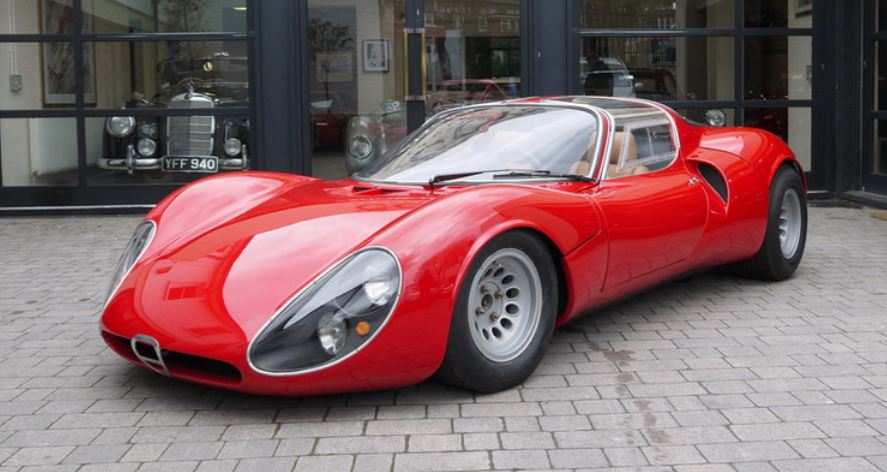 The Stradale was one of the world’s first supercars, and even by the immensely high standards of mid-century Italian cars, it stands out as being heartachingly beautiful. Less than 20 of these mid-engine sports cars were ever made. If you are thinking of importing one, you should hire a trusted vehicle home delivery service to make sure that it gets to you without a scratch.

The Stradale was developed from the Tipo 33 racing car – one of Alfa’s great successes on the track. The task of designing the bodywork for the new car was given to the legendary Franco Scaglione. Scaglione is considered to be one of the best chassis designers of all time. He had an unwavering lust for beauty and was an uncompromising auteur. Scaglione helped craft the 33 Stradale into one of the most stunning-looking cars ever to grace the road. The sleek lines of the 33 were suggestive. It had endless curves and an aerodynamic shape that seemed to make the car at one with the atmosphere around it. Because of it’s lineage as a racing car, the 33 Stradale was also an absolute performance monster. Very few of them remain on the road, and the ones that do are somewhat pricy. Still, if it is a dream car you are after, a Stradale may be the ultimate goal. 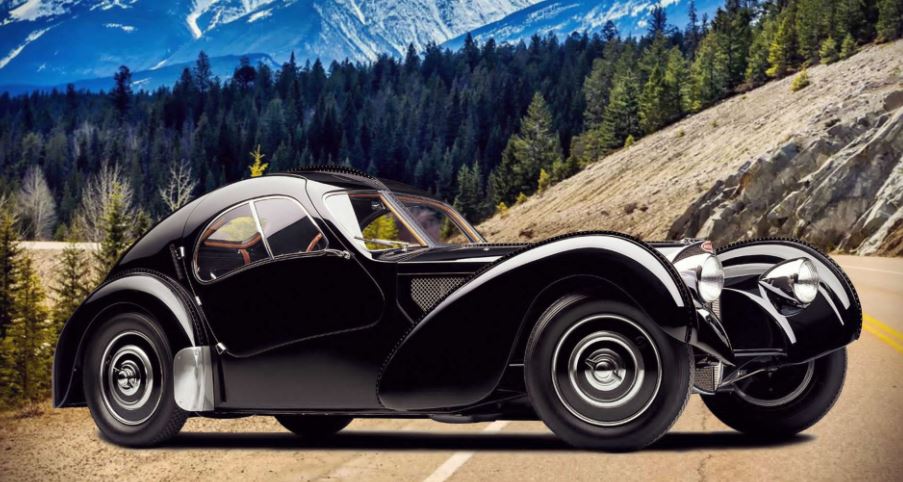 These days, Bugatti is known for being the producers of the Veyron – a much-hyped supercar reminiscent of some kind of twisted Burtonesque batmobile. In the 1950s however, Bugatti’s top-of-the-range models were far more elegant and far, far more scarce.

The 57sc is something of an automotive legend. Only 4 of these beautiful sports coupes were built between 1936 and 1938. Although three have been accounted for, the 4th is still missing. For years, automotive sleuths have been searching for the elusive 4th 57sc, hoping to find it hidden in some Tuscan farmer’s barn or in some obscure collection.

Aside from the car’s performance, which was amazing for its age, the aesthetic perfection of the bodywork is what drives continued interest in these rare vehicles. Bugatti managed to capture elegance in an absurd modernist frame – the lines of which dance up and down in unthinkably preposterous ways. The bonnet of the car is extremely long – giving the body an appearance reminiscent of the piston-engine fighter planes of the day. The rear end flows in an ovular fashion, almost down to the ground. This isn’t a car for driving around the suburbs.

Bugatti used an experimental aviation metal called Elecktron to build the car. Electron cannot be welded – which meant that the 57sc had to be riveted together. This created the distinctive dorsal split in the middle of the vehicle. 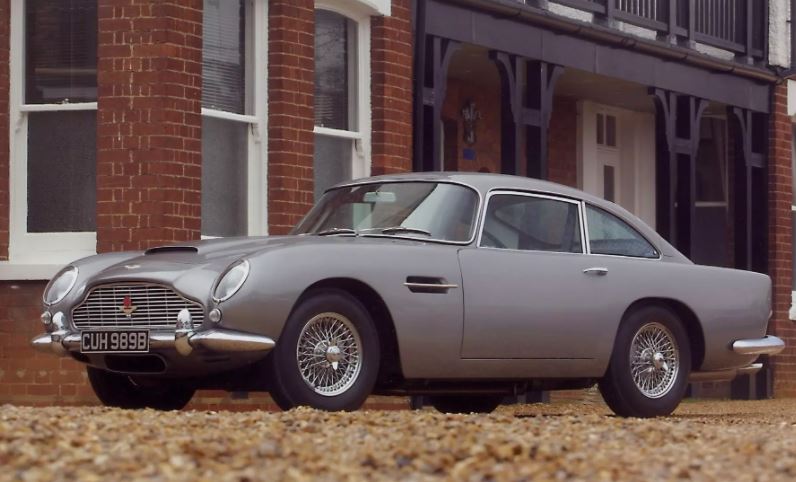 The Aston Martin DB5 is an iconic car – partially because of its star turn on the silver screen. The DB5 was, of course, the chosen ride of one Mr. Bond. The world’s favorite lecherous secret agent was shown hurling a DB5 around in the classic film Goldfinger. A word of warning: if you purchase a DB5, it is very unlikely to come with a built-in ejection seat.

You might feel like an ejection seat is necessary, mind you. The DB5 is still a nippy little car – even over 50 years since it was first released. The car was designed to be a luxury tourer aimed at wealthy customers who wanted comfort and speed in equal measure. The kind of people who would, say, be seen casino hopping in Monte Carlo in the late 1960s or taking in a martini at the Ritz hotel.

Aston Martin has recently rereleased the DB5 in an incredibly limited run to celebrate its role in the classic James Bond caper. If you want to get ahold of this limited edition luxury, you will have to fork out quite the stack of cash, mind you. 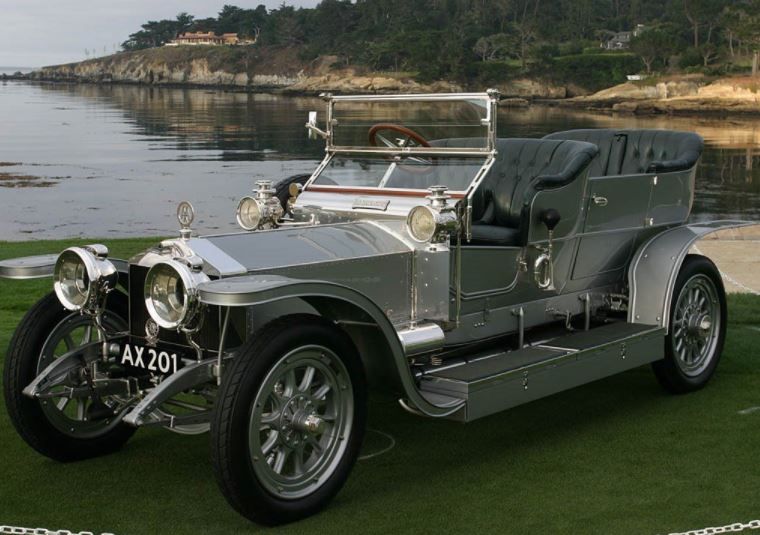 Speaking of cash, nothing screams opulence quite like a vintage Rolls Royce. No Rolls Royce is associated with absurd wealth quite like the Silver Ghost. Originally produced in 1908 in Rolls Royce’s Derby workshop, the Silver Ghost was a high-performance, extremely luxurious car aimed at the aristocratic market. It found popularity with old money in the United Kingdom and with industrialists in the United States. Rolls Royce even set up an office in India to export Silver Ghosts to the colonial elites. A Silver Ghost recently sold for a reported 75 million dollars – making it the most expensive car ever put on the market. It is one of the original production cars and features an engine that has driven less than 16,000 miles. 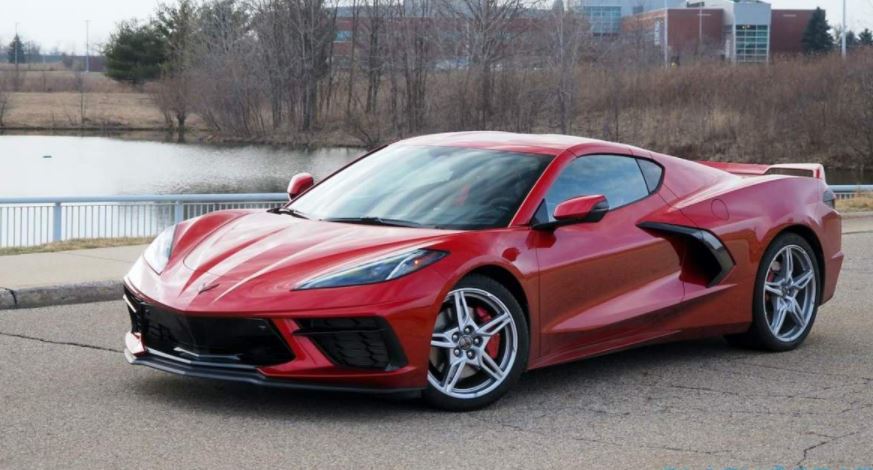 For something a little less refined and a bit more muscular you might want to turn to the United States for inspiration. When it was first released in the early 1950s, the Corvette was nothing to write home about. Only when Chevrolet re-engined the Corvette with a powerful V8, it gained cult popularity with piston heads all across the USA. The 1957 Corvette could produce an 283 horsepower – an astonishing amount for a production cat at the time.

Some of the most sought-after Corvettes come from the late 1950s and late 1960s. Late 1960s models were overpowered and appealed directly to the speed-hungry muscle car community. Models like the 1969 Corvette Stingray had absurd engines – up to 7.0 liters and 390 horsepower. Perhaps a little over the top for driving on the average road, yes, but a wonderful experience for the thrill-seeking driver back in those days, as well as in the modern-day, as plenty of classic car fanatics are after this slice of American history.