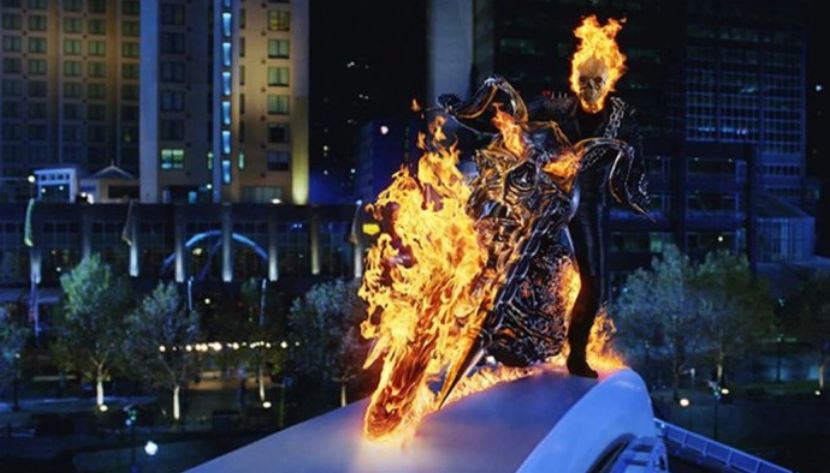 Our favorite movies and TV shows take months of hard work and creativity to get produced. The scenes are well thought through, and the best settings and editing are put into place. The producers, directors and cast crew are all involved in this wholesome job that lands among our favorite shows.

The locations in which the shows are shot have to be well-themed with the storyline, and sometimes, creating the virtual green screen scenes is not always enough. In order to improve quality, the movies are shot in the real locations, spots, neighborhoods, and institutions that you come across.

Other than the USA, the entertainment hub location, Australia has been a meeting point for producing some of the best movies that exist in the market today. If not all of the movie scenes, parts are filmed in Australia, where the venues harmoniously blend with the movie scenes and plots.

Australia has therefore been the face of some of the best family movies to watch on Netflix, and how the venues may have had you thinking the scenes were shot elsewhere will amaze you. The list below has seven of your best movies that you probably didn’t know were filmed in Australia.

This special that stars Nicholas Cage was shot in Melbourne Docklands film studios in Australia. Despite the crowd scenes being developed through computer imagery, some other catching scenes were created in the Australian city.

Over fifteen sites are recognizable in the movie. The most significant ones are; Bacchus Marsh town, where Johnny Blaze deals with the devil to save his father’s life. Another popular scene was where he went stunt-biking in the Melbourne Showgrounds. When Johnny confronts Blackheart, anyone could easily spot the yard as Newport Railway Workshops along Melbourne Road.

Some other significant sites to mention are Etihad Stadium which has to be remodeled into an American Football ground, Melbourne General Cemetery in Parkville, North Melbourne, and St Mary Star of the Sea Catholic Church in Victoria Street West Melbourne.

What would better illustrate an ideal location to restrict prisoners of war than the Cockatoo Island in Australia? Angelina Jolie thought this was the perfect location, and it turned out so as she directed this movie. The island’s natural locations produce just the best sites for the movie set.

After being shot in Moreton Bay, the sea scenes had a perfect outcome, while production also did some at Werris Creek. Some studios in Australia, such as Fox Studios and Village Roadshow, also played a major role in the movie’s success.

Sydney’s Fox Studios saw through the production of the movie Superman Returns, most of which was shot in New South Wales. As a result, the best scenes were shot here. For instance, the scene where Superman takes a bullet to the eyeball in Newhart Federal Bank is University House, on King Street.

If you are looking to catch Superman Returns in the best possible resolution, you need to turn to a platform like u1337x. while Netflix is popular, there is no denying the fact that it is expensive. A simpler and more affordable option would be to use a credible platform like u1337x and download Superman Returns or any other movie of your choice. You can watch it in offline mode with your entire family!

The finest beaches surround Australia, and what better place to stage the underwater god, Aquaman. First off, his hometown, Amnesty Bay, Maine, is actually Hasting Point, located in New South Wales. The lighthouse was easily recognizable in the movie.

The Gold Coast and Stradbroke islands were also key locations for most Aquaman scenes. This involved Southport, Amita Point, Coomera, and Queensland, all in Australia. In addition, Minjerribah (North Stradbroke Island) was also featured in the movie Aquaman.

With the movie being set centuries ago, the ancient locations have to be improvised in many situations. However, this was not the case here, as most scenes only had to be enhanced to feel more on camera because the venues were as breathtaking and real.

The filming took place in up to six locations in Adelaide, which is to the west of Australia. However, the opening forest scene was done in the pine forest of Mount Crawford. Leigh Creek, a modern-day coal mining town gave a good location to film the Outworld’s landscape.

This movie has Sydney written all over it apart from a few scenes in Utah. Interestingly, the ‘Seville’ scene was shot in the most expensive mansion in Boomerang, Billyard Avenue, Elizabeth Bay, Sydney.

This is yet another Netflix movie filmed in more than eight locations in Australia, including Fox Studios Australia. The battle scenes of Okinawa were filmed on set in Sydney’s suburb, Bringelly. Pisgah National Forest was also a major spot to film this great film. These filming locations complemented the plot perfectly and brought out the true story illustration.

The Netflix movies may not be Netflix originals but are accessible on Netflix for some locations. The Australian locations are well recognizable in the films. Therefore, you can try to identify them as you watch the listed top Netflix movies filmed in Australia.