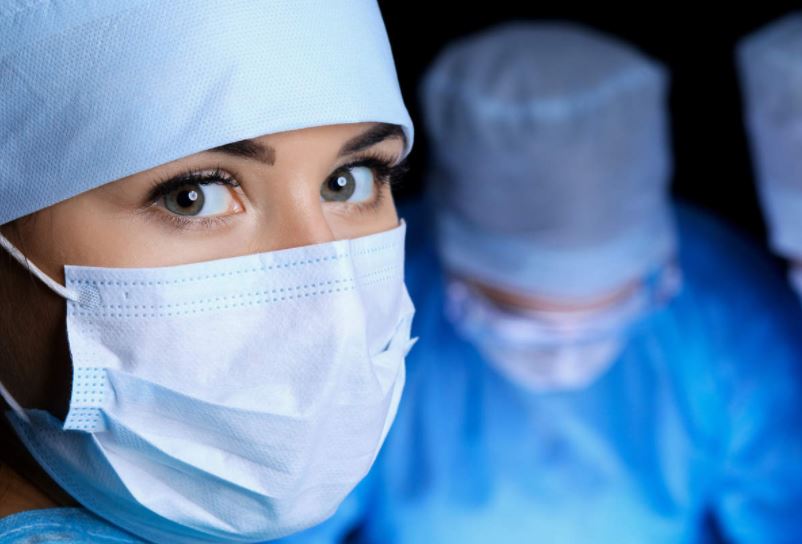 As we move forward into the halfway mark of the New Year, we are reminded of how profound a role it was that doctors played during the pandemic. Constant reminders are all around us in the fact that mass vaccination efforts are taking place and millions have recovered from COVID. The rounds of applause for them aren’t nearly enough to show how thankful we are for these brave and determined men and women.

However, we often forget another critical career that helped out. Perhaps the unsung heroes of it all are the nurses who worked just as hard as the doctors but didn’t get enough recognition. Not only now but traditionally, nurses remain in the shadows of doctors who are at the forefront of success.

It’s time we realize how vital nurses are in society and how monumental a role they play. This article is going to be looking at just that. Hopefully, by the end of this short read, you might develop a better sense of appreciation for nurses. Here’s how nurses are a blessing to society.

Med school isn’t just for doctors. We have all heard about how hard med school is. Nurses go to med school too. They need to study just as hard as doctors to attain their degrees and practice. With society becoming competitive as ever, nurses have to continue their education to ensure that they are employable. A master’s doesn’t always cut it anymore, and many of them pursue their doctorate degrees while working. There is a ray of hope, though. It doesn’t need to be as hard as it once was. With online dnp programs (Doctor of Nursing Practice), attaining a degree for them has become easier than ever. Easier for sure, but they still have to work tirelessly, come home and study online. It’s far from easy, but they put in the hours every day.

We often forget the major role nurses played in the military. Doctors had to tend to major cases in medical camps, and sometimes they had to join the battle. Who was left to tend to the wounded soldiers? The nurses, of course. Nurses played such a significant part in the first and second world wars, it cannot be put into words. Ask any of the surviving war heroes how hard the army nurses had it at the time. Not only did they have to tend to the wounded immediately, but potentially rehabilitate them well enough to get back into battle as soon as possible. Moreover, with the sheer number of wounded soldiers, can you imagine how hard it would have been? There weren’t any hospitals at the time; there were impromptu camps which they set up at different locations.

We have all heard how long the shifts in a hospital can be. Doctors and nurses alike have to spend countless hours tending to patients who need care around the clock. The nine to five shift principle doesn’t work in this profession; sometimes, shifts can span as long as 15 hours in some cases. They have a hard time dealing with the stress of the job. Other than that, the sheer level of physical endurance is commendable. Not only do they have to be on their feet nearly all the time, but they have to do a fair deal of running around. Pacing the halls, climbing stairs to reach different floors, and rushing to tend to patients needs a fair deal of stamina.

It isn’t a surprise to learn that nurses spend a fair amount of time away from the family. They have to pull such long shifts fairly often. And if they get stuck with a night shift, they would rarely have any family life at all. Yet they do it day in and day out and remind us what a blessing they are to society. Many of them claim that they missed out on watching their children grow up. Events that would never take place again were lost because they were tending to the wounded and the ill. It is a tragedy that few people realize how hard it is to maintain a family and work as a nurse.

Imagine spending your entire career around people who are sick, wounded, and dying. It can take its toll on anyone’s mental health and instill a sense of nihilism. Many doctors and nurses rethink their values after seeing so much death and suffering, stay steadfast in their beliefs and radiate positivity. Nurses have to remain positive for the people around them. You can’t tend to patients carrying any grief. Not only does it create a sense of hopelessness, fear, and stress in your patient, but it is unprofessional as well. The ability to deal with their emotions and not let them show is extremely commendable. One can only wonder how mentally headstrong these people are to remain positive with death all around them.

It’s time we started giving nurses the respect they deserve. To the dedicated men and women out there, we cannot express how thankful we are. The rounds of applause and financial bonuses will never equal to the efforts which these individuals put out every day. Thank you for being blessings to society.