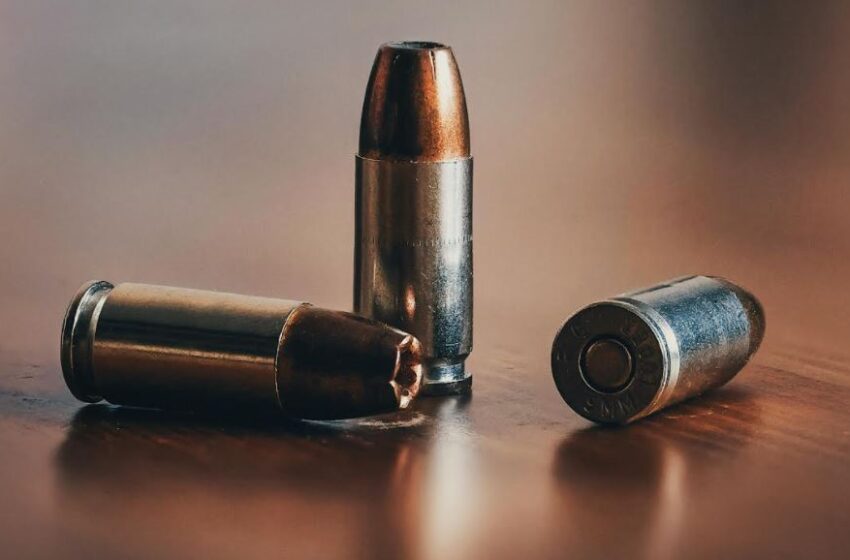 How to Pick the Best Bullet Puller

Before you go out and pick up the first bullet puller you see, let’s go over some features to consider for this product, along with some commonly asked questions.

Inertia bullet pullers are typically shaped as hammers, considering the pressure they endure. You usually place a bullet in its head and hit it against a hard surface to remove the bullet. Due to the use of force, this type of bullet puller is prone to early breakage and regular repair or replacement.

Since the bullet puller’s head can only house a single bullet, you tend not to use this type of bullet puller for reloading a large volume of bullets. However, inertia bullet pullers tend to be cheap with the capability to be used for various types of bullets.

This type of bullet puller tends to be more advanced than inertia bullet pullers. These bullet pullers rely on collets to bind onto a bullet before removing it from its casing. A significant component that you require with the use of collet bullet pullers is a reloading press.

However, this bullet puller type tends to be more expensive than inertia bullet pullers as they require the purchase of separate collets. Additionally, collet bullet pullers are not compatible with pistol calibers as their tips are too small.

Inertia bullet pullers are usually made of cheap metal and plastic that can withstand constant force without deforming. It is advisable to pick ones that remain usable even after a thousand hits.

Collet bullet pullers are from Hornady, and RCBS are made from durable steel that can provide the necessary toughness needed when pulling out a bullet from its cartridge. The use of steel allows the bullet puller usability to extend for years. 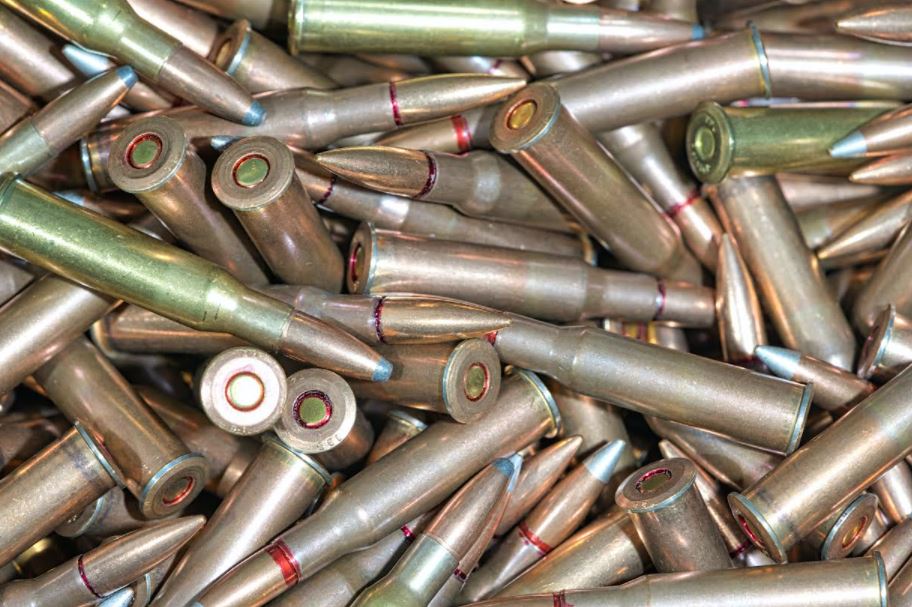 As is common with human beings, we tend to base our decisions on a set of preconceived notions. One of these notions is brand recognizability. We are likely to trust and buy a product from a company that we know of or was recommended to us by friends and family.

Hence, it is better to buy from a well-respected company than try your luck with a lesser brand that may provide faulty equipment.

Provided it is used correctly, a bullet puller tends to render a bullet and its cartridge inoperable. Once you have pulled out the bullet, you can dispose of any unusable components that cannot be used during reloading.

What Is the Function of a Bullet Puller?

A bullet puller is a device that removes (pulls) a bullet from its casing. This removal might be done in the hopes of rectifying a mistake when making a bullet. These mistakes might range from excess usage of gun powder to damaged casings.

How Does the Lyman Bullet Puller Work?

The Lyman Bullet Puller is a hammer-style bullet puller hence requiring force for its operation. You place a bullet with its casing into the bullet puller’s head. From there, you hit the head on a hard surface to separate the bullet from its casing along with any other components.

Whether you use your guns for hunting or at a shooting range, a bullet puller might come in handy when you are repairing a bullet or wanting to reload your ammo. However, with the sheer number of bullet pullers available, it might be hard to select the one for you. Hopefully, you now know what to look for when choosing the bullet puller that will best work for you.