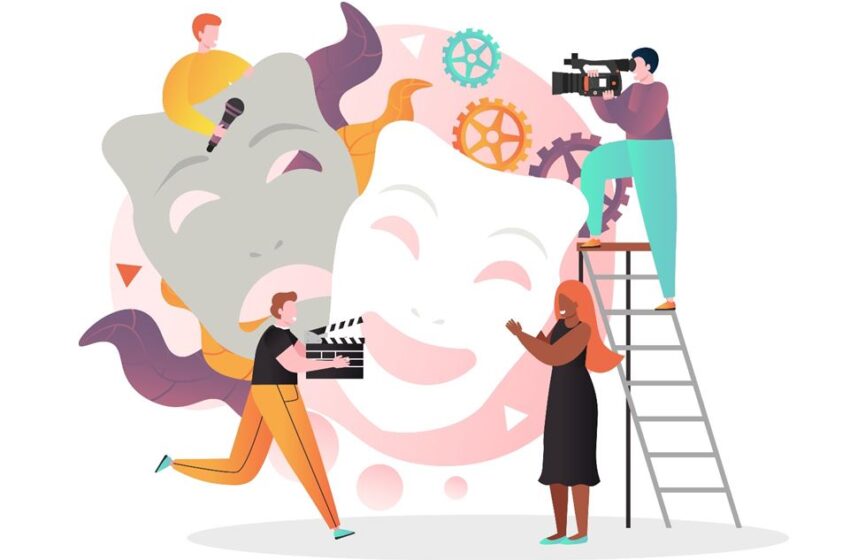 There are so many different slot games on the market these days that it can be hard to pick which one to play first. Well, if you’re a movie fanatic and love spinning the reels in the hopes of feeling like a star, then this online slot game might just be the thing for you.

If you love the cuddly, albeit crude teddy bear named Ted, and are eagerly awaiting the release of the third movie,

then Ted, available at an online casino in UK, can keep you occupied in the meantime. Read on to find out more.

Take a trip to the movies with Ted:

The R-rated comedy about a teddy bear named Ted coming alive is bought to life in the world of Slots in this fusion perfect for movie and Slot lovers alike. Set across five reels and 20-40 pay lines, this game is full of images that represent iconic scenes from the movies, as well as a total of 11 bonus features! Alongside the wild symbol, if Ted wakes up during any game you could unlock one of these six bonus modifiers:

There’s all this, and the addition of five bonus features for you to explore, each determined by the Thunder Buddies Bonus. There’s the Wheel of Fortune Bonus, in which you can pick a Ted to reveal either an Arrow, Multiplier Boost, or Spin to benefit your turn on the Wheel, and the Bar Crawl Bonus, which transports you to a secondary screen bonus round set upon a city street. The Super Mart Free Spins Bonus awards you with five free spins amongst wild symbols, and the Ted Free Spins Bonus and Big Money Bonuses provide you with free spins on a bonus grid with even more prizes up for grabs, as well as multipliers, respins and so much more!

If that’s not enough, then you can find variations of Ted with the Jackpot King, Megaways, and Pub Fruit features!