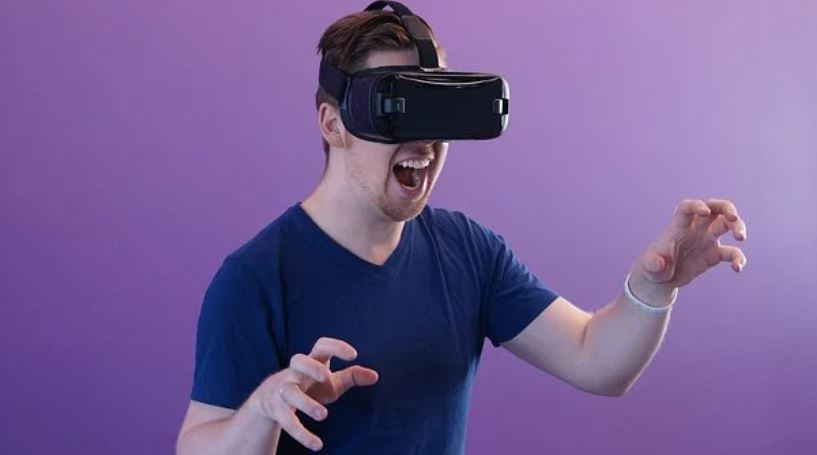 With the introduction of new technology, the gaming scene has made sure to make the most of it by including the latest technology in their gaming development. The way technology influenced games, even in the last couple of years, has changed the gaming landscape forever.

Graphics are just one aspect that’s more incredible than ever, with higher and higher standards being set in the virtual world, making games more realistic. The way that communications technology has evolved has created new ways of connecting with friends. These innovations are starting to blur the lines between the real world and the virtual world. With games like VRChat, you can play the game of your liking while interacting in a number of ways with anyone that is connected to the same server as you. Hypothetically, this means you could hang out with your buddies in the world of your favorite games, all from the comfort of your home.

With so many new features in the gaming industry, it may be hard to know what’s having the greatest impact on the way we game. The technology discussed in this article is by far the most impressive and useful technology introduced to the gaming scene. This is the technology that is transforming the way we play and perceive games.

These two technologies have changed the gaming world completely. Years ago, when we finally received more games boasting 3D graphics, we truly felt as if we were years into the future. It was unprecedented for most gamers that we would have the movie-level fantasies of virtual reality technology so soon.

From catching Pokémon on pixelated screens to catching a bus to the park where the latest Pokémon Trainer event is being held to catching them in real life, using the power of our smartphones and augmented reality to bring digital things like Pokémon into real life. Now we are seeing the introduction of glasses and other wearable augmented reality devices to level up the immersion factor of gaming.

While virtual reality isn’t cheap, it will soon take over our gaming experience as the prices drop. Today, you can get a VR headset for the price of a console, where just a few years ago it was undoubtedly more expensive.

It is very hard to argue that there is a way for you to be any more immersed in the games you love than with virtual reality. Virtual reality allows users to explore and play in artificial worlds, so the skies are the limit. Well, figuratively speaking, because virtual reality makes it so that the developer is the limit. With some games so immersive and gigantic, something like virtual reality in Minecraft with ray tracing (a new lighting system for games) turned on can make you feel like you are in a different reality.

If the hardware of your computer can handle it, or you buy a stand-alone VR headset, you can say goodbye to that simple gaming experience and embrace the wonders of being fully immersed in a virtual rendering of your favorite titles!

This technology is also extremely beneficial as it has proven to help veterans with PTSD work through their problems in a virtual environment where they can physically retrace their steps to the fullest potential without actually revisiting their trauma in the real world. 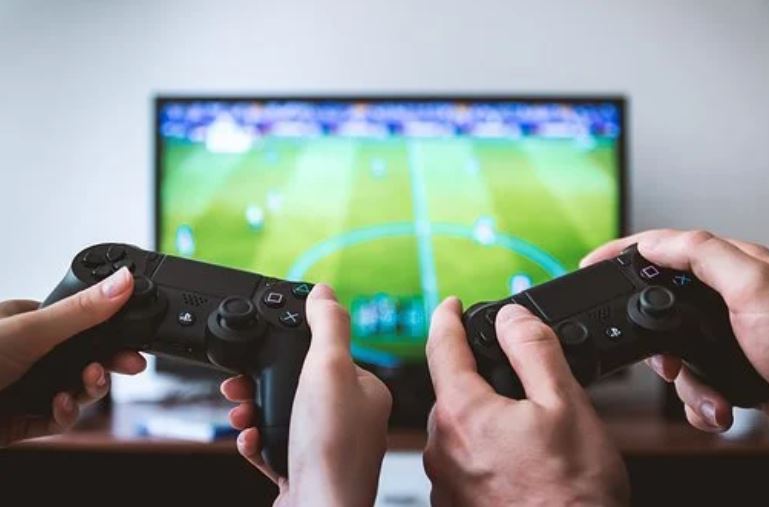 Wearable gaming consoles are increasingly a possibility and could take virtual reality even further by being paired with virtual reality devices to create a full-body experience. Gamers will now be running when they want to run, amongst other things as there are now devices that are paired with a smart treadmill and barriers to keep you from falling over, as this new form of gaming can often be disorientating at first.

Once you get the hang of it, you may be doing more exercise than gaming, especially in high-paced action shooter games like Call of Duty, for example. Running, jumping,  crouching, and shooting while peeking is all going to be controlled by the player. This new type of gaming console, once worn, would effectively make you the character. You control their movements and all the things they interact with, creating yet another layer of virtual reality.

With the introduction of brand-new graphics capabilities, the world saw the display industry step up to meet the new hardware in the gaming world. With games looking better than ever with the introduction of ray tracing graphics cards and hardware to play games at uncapped frames, the display industry had to upgrade its technology to accommodate these capabilities. The way our screen technology has grown is astonishing. Often boasting more frames per second (creating a smoother image) than you’ve ever seen in a game in your entire life, and with more clarity than our eyes are even capable of realizing, the display industry is what is driving the graphics industry’s hype.

In no way is this discrediting the sheer breakthrough in the coding genius that ray tracing is. To be able to generate lighting code in real-time is no simple task. The way that technology has changed the expectation of a good-looking game through ray tracing technology is a true feat in its own right. 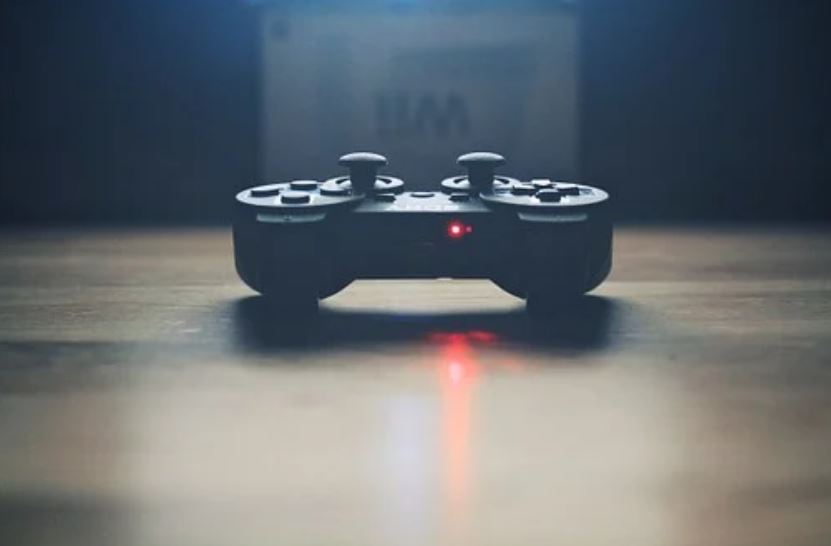 The games we play now are far more immersive in terms of vocal technology compared to before, with proximity voice chat changing how we experience and interact with other players by understanding the distance between players and making it feel almost as if it is real life.

The Transformation Isn’t Over

As a result of modern technology, we now have powerful devices like smartwatches and smartphones which we sometimes overlook. Computers are also becoming faster, more portable, and more powerful than ever before, changing the gaming world every single day. And, as a result, our lives in technology have become easier, more immersive, and a whole lot more fun.