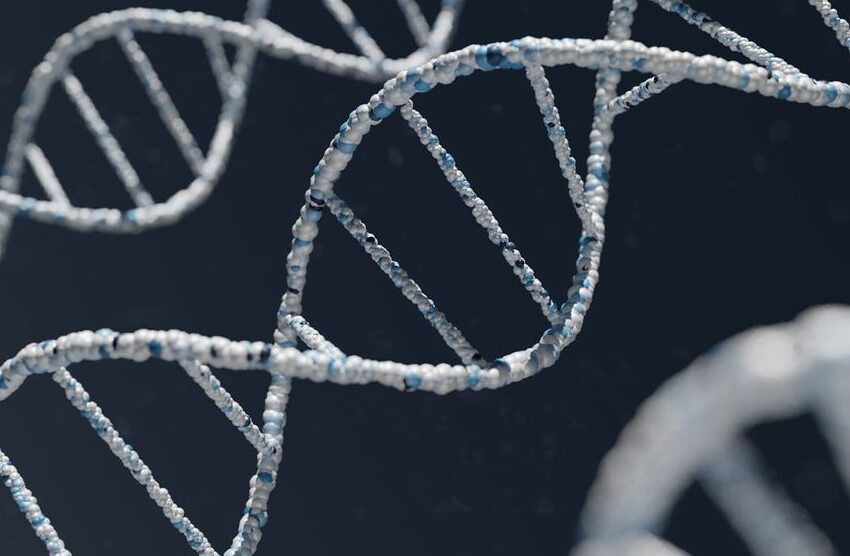 Modern techniques like DNA profiling can be used to identify people based on their distinct genetic make-up. Even while individuals may have identical facial characteristics, the same eye and hair colors, and even comparable eye and hair patterns, they will not have the same DNA.

This indicates that the method may help in more thoroughly resolving crimes. DNA from blood or hair samples collected from suspects can be compared to DNA recovered at crime scenes by forensic experts.

They may be able to eliminate that suspect if there is no match. Police will most likely want to check more closely if there is a match.

DNA Profiling: What Is It?

Obtaining appropriate DNA samples is the initial stage in DNA profiling. A person’s individual DNA profile can be created from as little as a few cells taken from their skin, hair, or saliva, or from body fluids like blood or semen.

When forensic scientists get a sample, they copy the DNA by removing it from cells in body fluids or tissues. The copied markers are then separated using a technique called capillary electrophoresis.

They are able to do this in order to recognize distinct markers and the quantity of repetitions for various markers in each allele.

The forensic experts analyzed this information using an electropherogram, a graph that plots DNA fragments and displays the number of repetitions for each marker and their locations.

The chart is used by forensic scientists to provide a DNA profiling definition that law enforcement officials can understand. The short list of numbers in this definition shows how many repeat units are present in each allele of the 20 marker locations across the genome of the individual.

Another factor contributing to the value of sophisticated DNA profiling is the advancements in the methods and tools used to collect and analyze DNA. Database technology’s advancement is another factor.

They have a higher chance of identifying matches for the evidence gathered at crime sites when law enforcement officials can sift through vast amounts of DNA data kept in computer systems.

For instance, the CODIS system, which compares DNA profiles using computer and DNA technologies, is used by the FBI to compare DNA profiles. In situations when biological evidence—such as semen or blood—has been found at a crime scene, it might produce leads for investigations.

A specimen identification, a processing lab identifier, and the actual DNA profile are all included in each CODIS profile. CODIS can be used by law enforcement to coordinate various investigations and communicate leads between jurisdictions. Law enforcement can identify a suspect using matches produced by CODIS.

The criminal justice system has recently used genealogical databases in addition to other sorts of databases to find suspects. DNA testing services such as CRI Genetics provide at-home DNA testing kits that anyone can use to learn more about their ancestry, as was previously noted.

This business invites customers to contribute their data for ancestor research. This makes it easier for them to see connections and may even bring them in touch with distant relatives.

To Sum it Up

Professionals must operate in laboratories apart from the gathering of evidence and the human aspect of criminal justice since DNA profiling is a cutting-edge scientific field.

Take forensic psychology as an example; it offers the chance to look at how crime affects both the offenders’ and victims’ psyches.