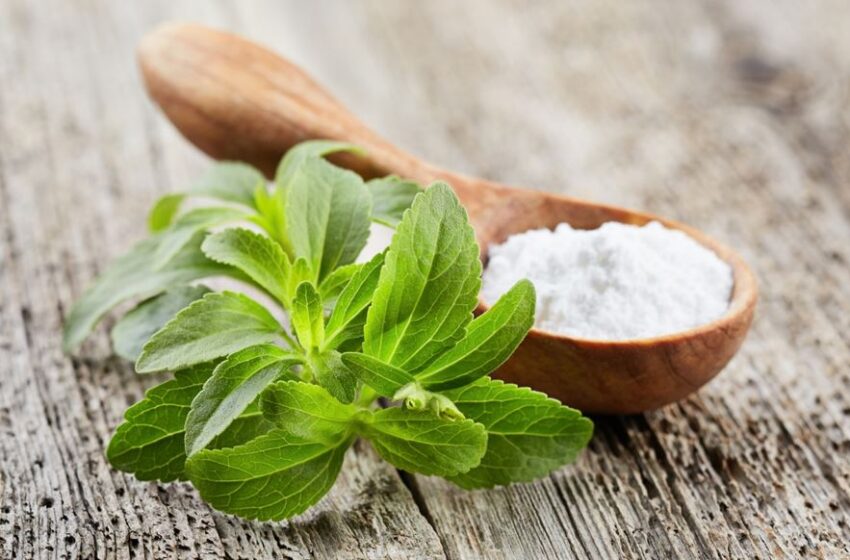 Stevia comes from the plant stevia rebaudiana that is found in Paraguay and Brazil. Since old times in the native culture, the leaves have been used to sweeten tea and beverages and treat blood sugar hikes.

But when sugar, with its easy availability, blew up the market, it replaced the anecdotal use of Stevia, even in the native land. Sugar spikes the blood sugar level gives an instant dopamine high, leaving you to crave more sweetness in your life. With no aftertaste and plenty of uses, sugar had no difficulty playing the naturally occurring stevia leaves out of the game.

But the recent Diet Culture discouraged the use of sugar for its high calories and weight-putting effects. When preached by the influencers, the carbs and calories of sugar became a threat to the body-aware nutritionists. As a result, people began utilizing Stevia once again for its advantage of zero nutrient value.

Stevia became an instant star of the show with zero calories and zero carbs to show on its composition chart.

What makes Stevia extracts so sweet? 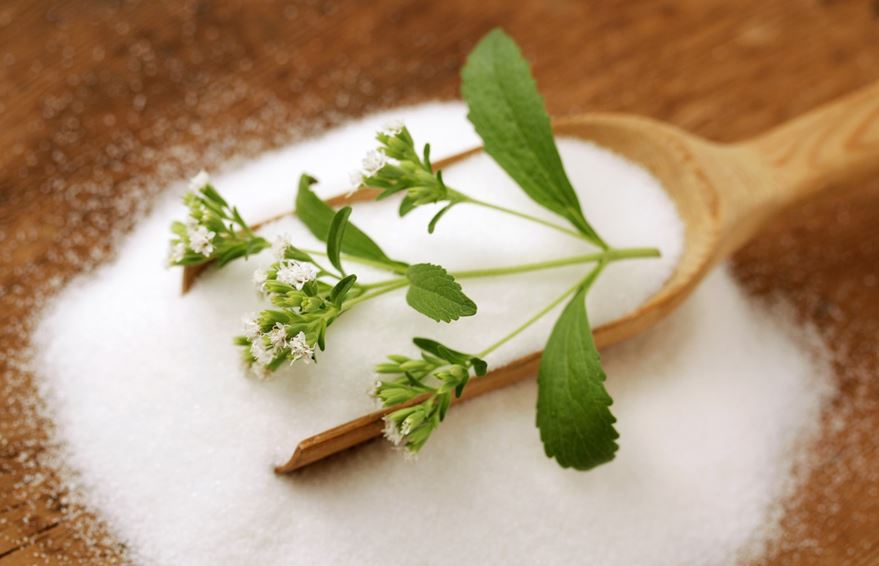 Stevia comes in a variety of forms: pure extract, powdered form, and granules. It is a replacement for complex carbs that are sugar. Stevia contains steviol glycoside compounds in more than 40 forms that make it a natural sweetener. It is actually x200 times sweeter than table sugar and is a healthier replacement for sugar as it is proven to be with no carb and calories. The chemical compounds known as steviol glycosides make it taste sweeter and linger longer on the tongue, persisting sweet taste for a longer duration.

The four primary sweeteners present in the leaf are stevioside, Rebaudioside-A, rebaudioside-C, and dulcoside-A. Following are the two of the most important of the lot:

Effects of commercial stevia products on prolonged use: 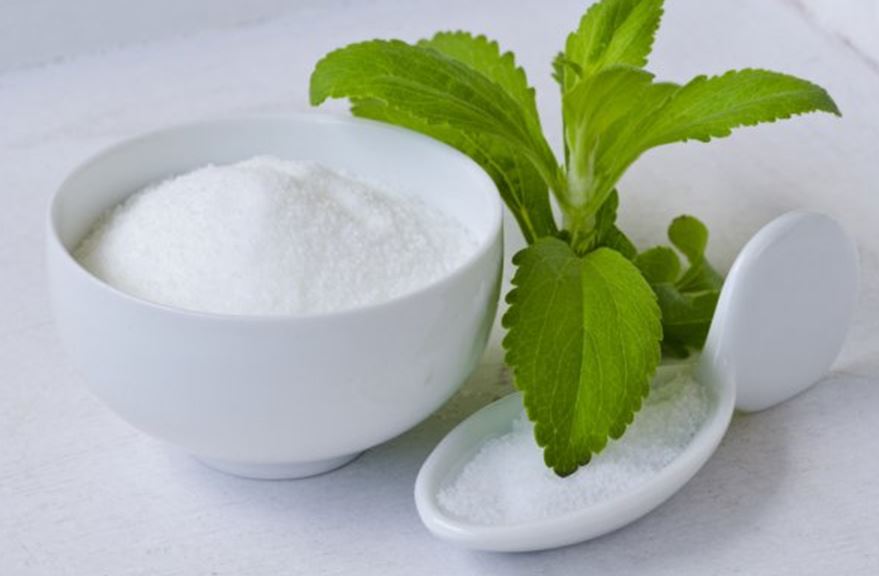 There are some side effects of Stevia that are seldom deterred or even acknowledged by all the health preachers, who teach its advantages to the world.

Remember that stevia and stevia leaves are not FDA-approved sweeteners. But the compounds found in the filtered and manufactured stevia sweeteners are the ones that are FDA approved.

A good product delivers what is promised to its consumer with 100% transparency. Although Stevia, as an individual plant sweetener, might achieve the aim of adding sweetness without sugar, its manufacturers and commercial products fail to do so. With a complete guide to the side effects to balance the advantages of Stevia listed on the internet, you are armed to make an intelligent choice, depending on your take. 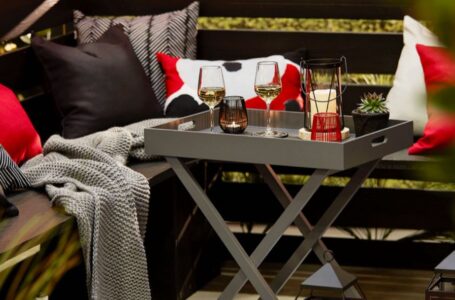 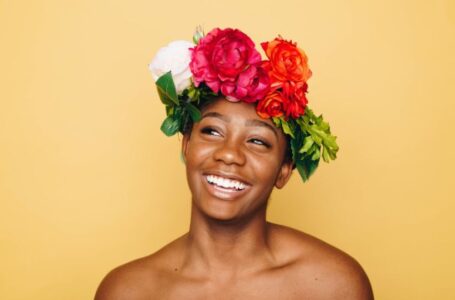 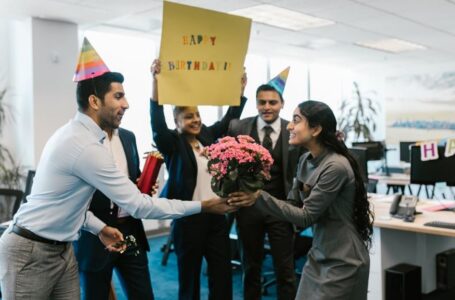