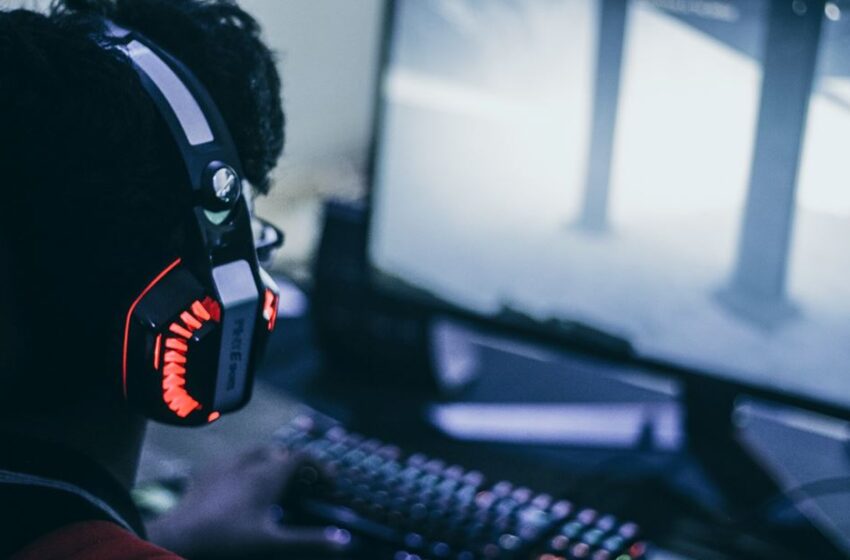 VR headsets have begun a whole new style of gaming

The world of gaming is a vast one, with various trends all going in their own directions. In one camp there are the retro gamers, rediscovering old favorites and creating new ones with that same back-to-basics feel. On the other, indie gamers, appreciate games that seem more like works of art, or graphic novels than anything we’ve seen before. The team that we’re exploring today though, are those gamers who want a gaming experience that’s more like real life than ever before. This team will stop at nothing to develop new ways to create a hyper-real world for their characters to explore. In order to do this though, there’s a whole lot of new technology that’s got to be put to good use. We’re going to look at exactly what tech that is and how it’s making more realistic gaming experiences possible.

Open world games are becoming ever more popular with ever-larger maps for keen gamers to explore. Back around the turn of the millennium, games were hugely restricted in the adventuring that they could offer to their players. There were megabytes instead of gigabytes to play with, which generally meant that if a game seemed to have an expansive map, there would only be certain areas of it that you could visit. If you tried to stray beyond the boundaries of the map then your character would fall over, stop in their tracks, or sometimes just inexplicably drop dead. It took another ten years or so before developers were able to create big worlds where it was possible to explore every inch.

One of the titles that have taken this to its natural conclusion with what’s possibly the biggest map yet is Red Dead Redemption II. This release by Rockstar Games back in 2018 was met with absolute fanfare from fans. The map offers hundreds of hours of exploring with the possibility to canter, crawl, and swim your way into absolutely every corner. Some fans took to the internet to share videos of the most realistic exploring that they did. Chasing rainbows, following storms and even trying to catch the sunset have all featured heavily on YouTube fan videos. Amazingly, all of these scenarios work just as they would in real life. It’s a hats off to the team here!

Augmenting The World Around Us

Some game developers have decided that instead of creating a whole new world, it might be more realistic to allow you to play in the real world. Augmented reality allows us to navigate the world around us but with changes that game developers make. In most instances, you’ll need VR goggles to play these sorts of games, but there are some exceptions. For example, Pokémon Go is an example of an augmented reality game that can be played on just a smartphone. You need to get out and about in the actual world to find a Pokémon and then, once you have, you can see it through your phone screen in the world around you. Although this is a simple idea, it’s a great example of how this technology is becoming far more commonplace.

On the other end of the spectrum are games that use all of the senses to create a totally captivating experience. These sorts of games can use superimposed imagery through VR goggles, whilst also feeding the user sounds through their headset. Some games take it even further by creating vibration in a controller, or even movement on the floor. Finally, smells are sometimes used as this is a hugely evocative sense.

It Doesn’t Get More Real Than Real Life

The final group of game developers who are committed to delivering a real-life experience is those that deliver their customers the closest thing to it. Live dealer gaming is often used by the casino sector and its fairly simple tech used to great effect. Visitors to live dealer casinos, such as the ones listed by Asiabet, can expect to see a real-life croupier on their screen dealing out their cards or spinning the roulette wheel. This is possible because there actually is a croupier doing all of this, who is filmed by between one and three top-quality cameras. The footage is streamed instantaneously to all of the players who are involved who can then interact with the croupier through the user interface on their screens. Whilst the tech is fairly simple for this, the results are arguably as close to life as it’s possible to get.