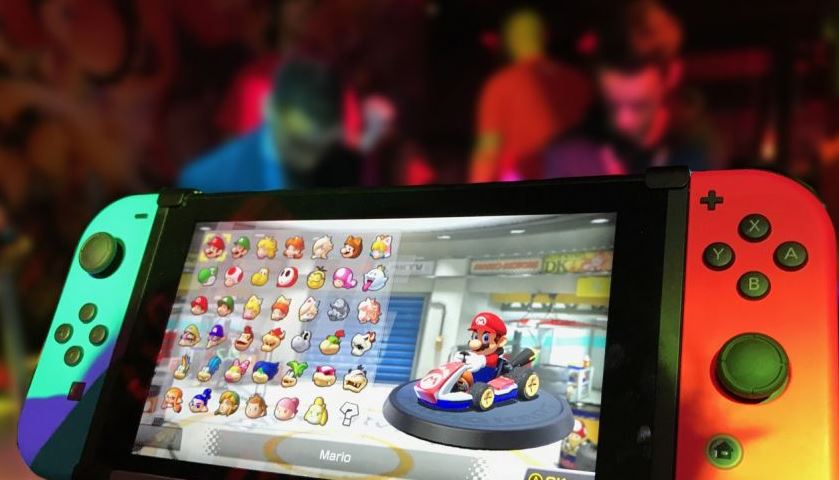 Today’s parents don’t allow their kids to play video games because it causes addiction and degrades the quality of life. Children may be hyper-focused and may experience fatigue after playing it for long hours.

Anything being overused results in danger, and that is the same with video games. But if you allow your child to play it for a certain period, it has advantages that will help better your child’s development.

What are the parent’s concerns about video games?

Parents are worried about how their children may stick with their phone or computer 24/7, and it can make them addicted. It is a major concern that they might be so much into the virtual world of gaming that they’re no longer attached to the real world and involved in any other activities.

Just like in movies, music, and applications, there are many games with certain age appropriateness. Parents are concerned about their kids being exposed to the adult gaming world where violence and abusive language are used.

Children who play games for long hours suffer fatigue, are couch potatoes, and aren’t interested in socializing. The greatest concern of parents is about their child’s social growth and mental health.

What are the benefits of playing video games?

Although there are plenty of concerns about video games, if parents monitor them and let their children play moderately, it benefits them in many ways. Enhancing their creativity, children who play video games have better problem-solving and communicating skills.

Let’s dive into some surprising advantages that children who play video games have.

Children who play these games learn how to take immediate decisions, customize their players and build their playing capacity as the levels progress further. These children can solve any hindrances that come their way and act instantly. They have an improved presence of mind as well.

These skills are later crucial in life and personality development. Children that play video games are likely to have these skills more sharpened than those who don’t.

2. Enhances Capability of Working in a Team

Working in a group is an essential part of playing a video game. Children communicate with their team members and play accordingly. They play as a team and learn how to be cooperative. This helps your children build a sense of working in a team in real life as well.

Children take turns to take leadership in the game according to the specialty they possess. They understand each other and assign tasks according to what their team members are capable of doing. They develop leadership skills by mentoring and taking charge of other members and giving them their specific roles.

Nowadays, video games have different and challenging strategies, concepts, and graphics that compel children to brainstorm to play the game. This sparks creativity in your children. They can think about new techniques and ideas to solve and play games. Children can find a way, understanding new concepts and creating a solution.

6. Can Have Mental Health Benefits

Yes, you read that right. Children who play video games may have improved health conditions if played in adequate amounts. Playing online games can help relieve stress, boost your children’s energy and have a better heart rhythm.

Video games and stress relieving are correlated and work very well together. If your kid has a longer school day and tons of homework, letting them play video games for some time may improve their mood, release their stress and help them perform better in their work.

In contrast to the concerns, children who play video games have astonishingly improved social behavior. Games nowadays are mostly multiplayer and communication-based, which helps children communicate with their friends or other players worldwide.

Gaming helps them to face and deal with strangers playing in the same team. They learn how to be patient and understand their team members with a sense of cooperativeness. These improved social behaviors help children to deal with their real-world society as well.

Recently many video games are based on history, art, equation solving, and many more related to educating them. Children are tricked into studying using knowledge-based and educational video games.

These types of games help a lot for children who are easily bored by learning from a book. Video games keep them focused and willing to understand and learn in a fun way. This is considered to be a great benefit your children can gain from playing video games.

9. Inspiring to be more persistent

Have you ever seen your child give up on a game after they’ve lost a match? We see that they try to improve their previous mistakes and not repeat them until they finally succeed. Video games help a great quality of not giving up easily and being persistent.

Having patience and not giving up is a great life quality one should inculcate within yourself. Children who like to play video games are likely to have a not-giving-up attitude. They are always keen to find new ways to win until they’ve succeeded.

Many online games are considered to be effective to help in the overall growth of a child. Even though it is mostly prohibited to children, you need to acknowledge the pros of playing it and allow them to do it. The crucial thing is to monitor the type of games your children play and the time.

It would help if you permit your child to play these 3D games moderately to spark creativity, problem-solving abilities, and the inspiration to be more persistent. Your children will improve in their social development, leadership quality, and working in a team. These are the soft skills that are essential for an individual to have.

This is a world of technology, and in today’s world, children enjoy playing video games with their peers. You should not restrict them from having fun, but you need to monitor their time on it. You need to be aware that your children aren’t addicted to the game. It should be used as a tool of refreshment and to gain beneficial qualities. If you let them abuse video games, they may end up facing dangerous consequences as well. As you know, too much sweetness is bitter.