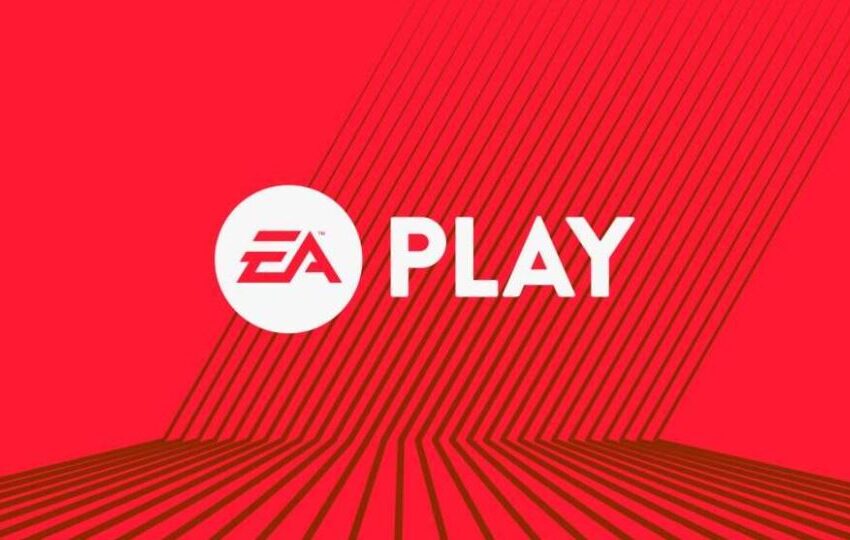 The way we have traditionally viewed video games may now seem archaic and outdated.

Previously, consumers felt forced to keep up with the latest updates and queue round the corner outside shops to get their hands on the latest titles.

But it seems the goalposts have shifted, and the model of live video gaming has evolved, well at least if we are to judge the success of EA.

One of the leading video games publishers, EA has been responsible for bringing FIFA and Apex Legends to our living rooms, but now live video service games have become a new target area.

Instead of persuading you to spend your hard-earned money, live video service games want to keep you hooked and engaged with the game you are playing, and this has been achieved through a series of tweaks made to an existing title.

Esports has been booming in recent years, and FIFA, for example, has been a popular game to play and stream through platforms, such as Twitch.

The likes of EA want to put the gamer at the heart of the action, and the notion of live video service gaming can be traced through the iGaming industry. Here, games are streamed live from a casino floor and a live studio, complete with some of the best visuals and sound effects. For example, Evolution Gaming, which is one of the leading software developers in the field, streams games in HD, but you can also find plenty of live game shows. Among these are Dream Catcher, Deal or no Deal, and Monopoly Live, and you can expect to play these games at the best casinos mentioned in the list published by time2play.com.

Nevertheless, live service games are trying to be more consumer-orientated, or for want of a better phrase, pro-consumer. With FIFA, for example, EA is toying with the idea of becoming free-to-play.

And with EA reporting its strongest second quarter financially speaking-wise in the company’s industry, live video service games are having an impact.

Of course, there are pitfalls to avoid, and pay-to-win systems continue to sneak themselves into games.

Although this is still an experimental age for live video service games, it will take a while before a winning formula is struck upon.

However, as things stand, this is a model that could work both for consumers and the video gaming industry.

Perhaps it will take over the more traditional method of gaming, but live video service games have plenty of potentials that needs to be tapped into.