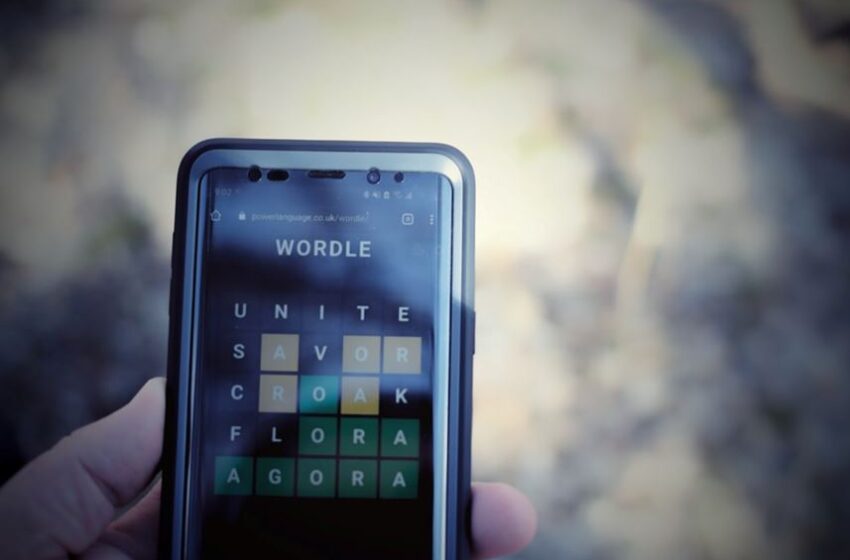 Photo by JoshuaHoehne on Unsplash

Wordle has taken the world by storm since it was released in October 2021. The language game involves guessing up to five words, with hints about the letters as you go. If you’ve just started to play Wordle, you might be wondering how to guess the words quicker. We’ve got some helpful tips in this article!

Contents hide
1 How to play Wordle
2 Tips for playing Wordle
2.1 Choose the first word wisely
2.2 The second word doesn’t have to be a guess
2.3 Remember that letters can be repeated
2.4 Use a pen and paper
2.5 Why it’s worth becoming really good at Wordle

How to play Wordle

Firstly, you might be wondering how do you play Wordle? The rules of the language game are fairly easy to understand – here’s a breakdown.

If you want to play Wordle, here are some of the best tips to help you guess the word of the day!

As mentioned, the first word can be any word that you want, but some words will make the game easier for you than others! Most words in the English language have vowels, so try to guess a word with lots of vowels first.

We recommend words like “arose”, “adieu” or “alien”. These words all either contain vowels or common consonants. The word of the day will usually at least have one or maybe more of these vowels!

The second word doesn’t have to be a guess

The ultimate aim is, of course, to guess the right word. But the second word doesn’t necessarily need to be a guess. Instead, you could choose words that could help you find more letters.

For example, if you choose “arose” first and you have an orange letter for “S” but none of the vowels are correct, you’ll know that it’s quite likely that you’ll have a “U” or an “I” in your next word. Even though you know that the word of the day has an “S” in it, you could guess “until” to give you more of an idea about the letters in the word.

Remember that letters can be repeated

When you get to the end of the game, remember that letters can always be repeated. If none of the remaining letters makes sense, look at the green letters that are already in the word and see if you could use these again.

For example, if you have the letters “PU_IL” and the only remaining letters are X, W, and Z, you could use the letter P again and make “pupil”.

Use a pen and paper

There’s nothing wrong with going old school and using a pen and paper to work out the word! Some people swear by this method.

They’ll write out the words and the alphabet, putting crosses or otherwise marking the letters. This could help you to look at the game from another perspective, giving you more know-how to help you guess the correct word.

Why it’s worth becoming really good at Wordle

Of course, if you build your skillset up, you should be able to guess any word and eventually choose it in fewer guesses. However, the game isn’t timed (although you can of course time it yourself!), so there aren’t as many ways to track your progress in the game.

However, there’s a chance that Wordle could become a gambling game. You might eventually be able to place some money on whether you’ll get the word in three, four, five, or six guesses! It’s a game of skill rather than a game of chance, so those who become Wordle experts could end up earning quite a lot of money from the platform!

As you can see, there are a few reasons why you should improve your Wordle game. You might want to become a Wordle expert to improve your game and skills, but in the future, you could potentially make a bit of money from it!